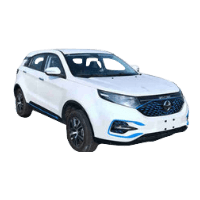 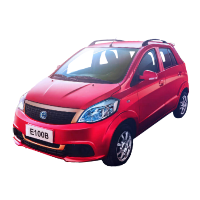 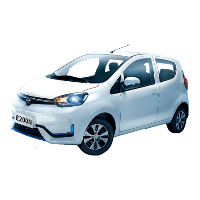 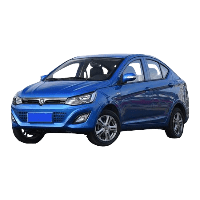 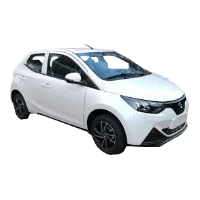 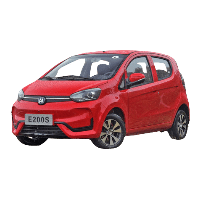 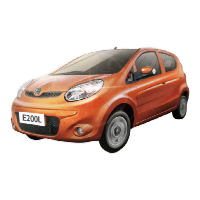 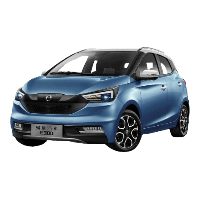 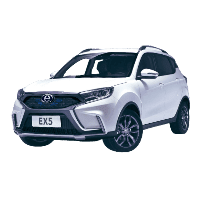 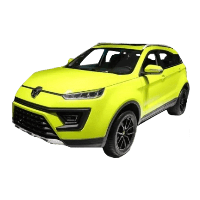 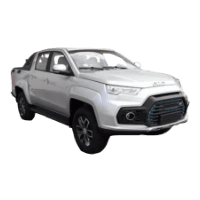 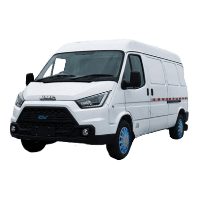 JMC and battery maker CATL entered into a strategic co-operation agreement this week to develop new energy vehicles (NEVs). CATL has entered into agreements with Dongfeng, BMW Brilliance, and GAC Group the past month.

At the launch of its first EV SUV, JMC New Energy also announced the extension of its network. JMC New Energy already has more than 500 dealers and 600 after-sales service points. By the end of 2018, it will have more than 700 stores in 28 provinces, autonomous regions and 197 cities and counties. 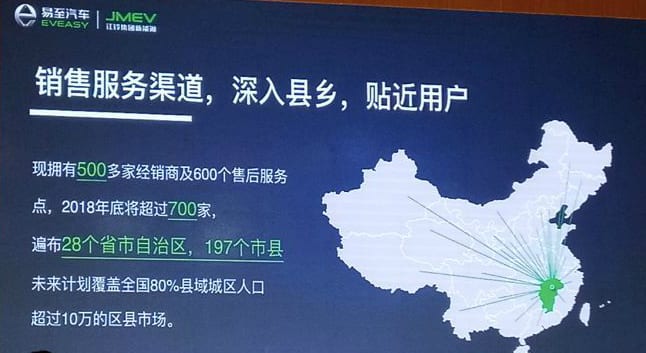