Hanergy launched four solar powered electric vehicles in July 2016. The vehicles are designed for four different application types and are named Hanergy Solar O, Hanergy Solar L, and Hanergy Solar A. The Hanergy Electric Vehicles uses thin-film solar panels, which is light weight and flexibility, enabling the cells to be integrated into cars. Other vehicles include the Toyota Prius 2017 and Karma Revero. Latest achievements of Hanergy’s mobile energy strategy and making the vehicles truly emissions free if only charged through the solar source. This s 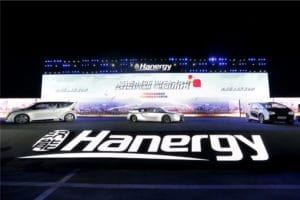 olar panels also free’s the vehicle from constraints such as charging stations and charge time and range anxiety.

Hanergy designed and developed the vehicles and in the process registered over 120 patents and proprietary intellectual property rights. The technologies incorporated in the design include precise control and managing systems, including a photoelectric conversion system, an energy storage system, and an intelligent control system. Furthermore, the vehicles are equipped with ultrasonic cleaning technology for maintenance of the solar cells. Connected technologies allow users to select charging modes in accordance with the prevailing weather conditions through an app.

The Hanergy thin-film panels, made of gallium arsenide (GaAs) dual-junction solar cell which has a conversion rate of 31.6%, a world best. The Hangery Solar cells were awarded a World Record Certificate and had previously been recognized by the National Renewable Energy Laboratory (NREL) of the United States for its world’s highest conversion rate in January 2016.

The solar panels on the vehicles cover between 3.5 to 7.5 square meters, which with five to six hours of sunlight can generate eight to ten kilowatt-hours of power a day, allowing it to travel about 80 km. The inclusion of lithium batteries provide range security up to 350 km per charge should the vehicle not be charged from sunlight. 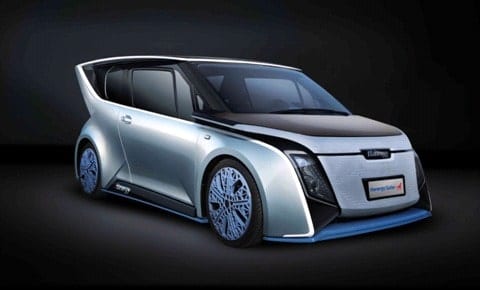 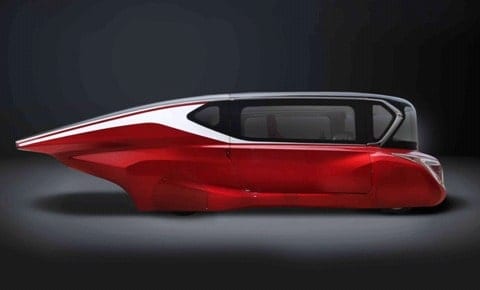 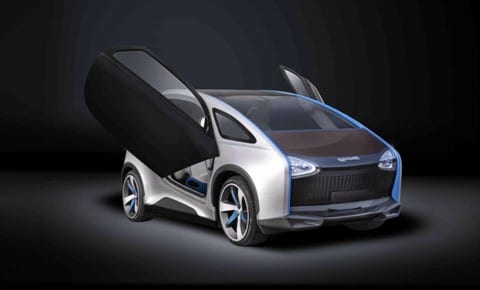 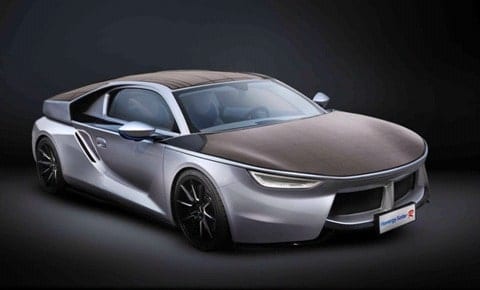 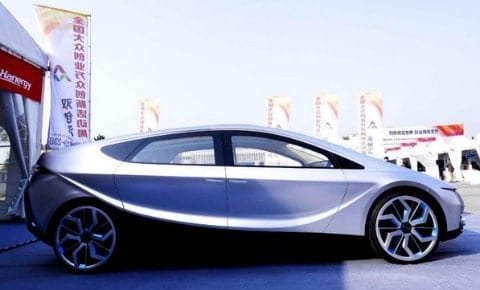