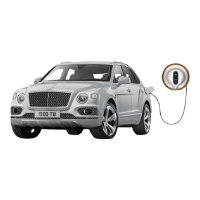 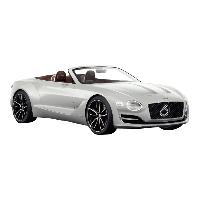 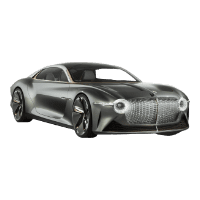 The new CEO of Bentley wants a more aggressive electrification plan. Chief Executive Adrian Hallmark told Reuters that he wants Bentley cars to be more environmentally-friendly and presented a strategy  to achieve this to the  board earlier the year. Bentley which is a Volkswagen company since 2012 will be developed on the Audi/Porsche platform which is also the backbone of the new Porsche Taycan electric car.