Top 5 EV News Toyota RAV4 as a Suzuki Across PHEV 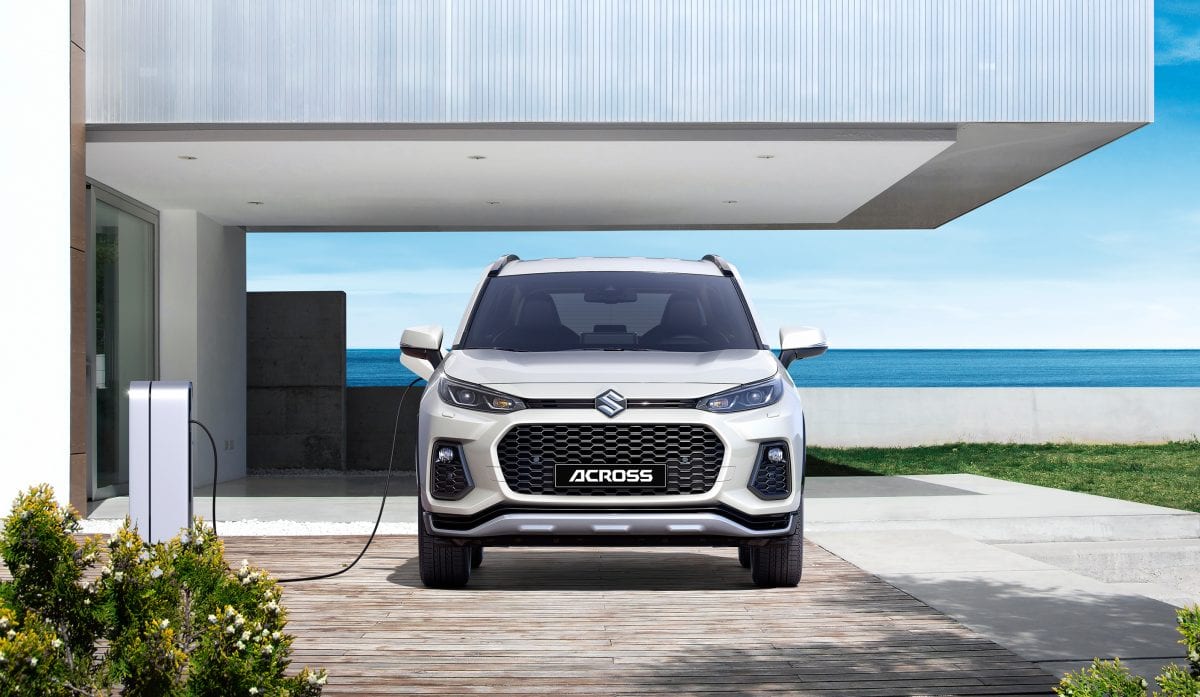 In Europe, Suzuki lovers can look forward to the brand's first plug-in hybrid electric vehicle, as long as they are happy driving a Toyota. The partnership between Toyota and Suzuki to share EV technology started in 2018, three years after the Japanese automaker ended its alliance with Volkswagen. Due to the intensive capital requirements to shift to the electrification of their fleets, smaller OEMs are forced to partner with bigger companies. Toyota, Mazda, and Denso created an EV technology company, EV C.A. Spirit Co., which also partnered with other smaller OEMs such as Suzuki, Daihatsu, Subaru, and Hino.

This week Suzuki announced the launch of a new Across PHEV for Europe, but the SUV is nothing more than a Toyota RAV4 PHEV with a Suzuki badge. The Suzuki Across PHEV is available in Europe but not in the USA. Unprecedented demand for the RAV4, especially in Europe (read limited production capacity), caused Toyota to limit the supply of the RAV4 PHEV to the USA to only 5,000 units per year.