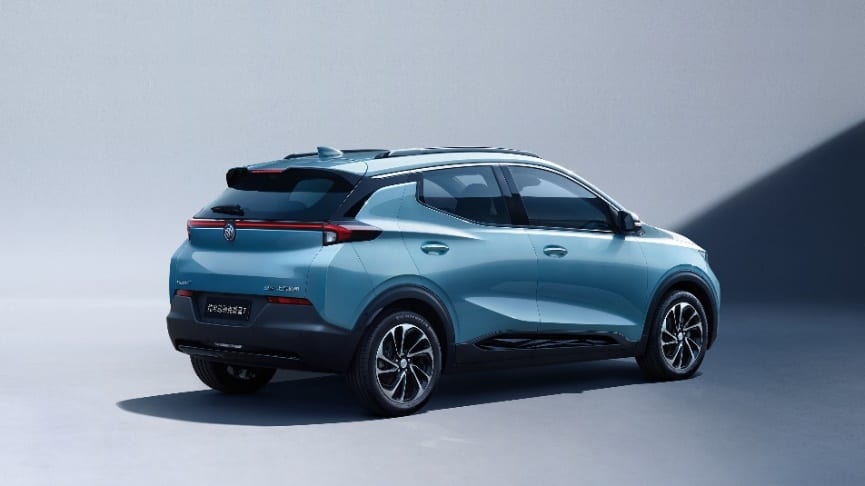 The California Air Resources Board unanimously voted in the world’s first electric truck standard, giving truck manufacturers a clear signal to change. Since California is one of the Top 5 economic regions in the world, the vote will surely drive the adoption of electric trucks throughout the world.

Like the Electric Vehicle standard in the State, the rule sets zero-emission truck sales targets for OEMs from 2024 and ends in 25 years with a 100% zero-emission fleet goal.

Shifting the world to electric trucks is the final nail in the coffin of combustion vehicles and a carbon-based economy. It is estimated that by 2035 the ruling will bring 300,000 electric trucks to Californian roads. The other upside of the rule is that it saves the State $9 billion in health cost and support job creation in the thriving EV industry, which generated nearly 300,000 jobs in the State already.

When one looks at what has transpired since California introduced its EV sales targets for passenger vehicles, we can safely say that the electrification of the global truck market received a significant boost.

BYD announced the pricing for the Han EV, which will be listed early next month. Pricing for the Han range between 230,000 and 280,000 yuan after subsidies, around $35,000. The BYD Han is the first vehicle in the world to be fitted with Huawei’s 5G technology and uses BYDs DiPilot advanced driving assistance system (ADAS). The Han is available as a plug-in hybrid and a pure electric, but for the first time, BYD styled the BEV and PHEV differently from each other.

Buick revealed more information and pictures on the upcoming Velite 7, which is expected to be a close resemblance of the Chevrolet Bolt EUV due next year. The latest details show that the Velite 7 EV, shown in the cover image above, has a wheelbase of 2675mm (105inch) and a 10inch central control screen. The Velite also offers ample cargo space and 20 other internal storage spaces with a total volume of 38.75 liters (1.4 cubic ft). The rear luggage compartment accommodates 363liters, which can be increased to 1331 liter by flattening the rear seats.

Cadillac released a teaser image of its Lyriq pure electric crossover ahead of its August 6 launch. 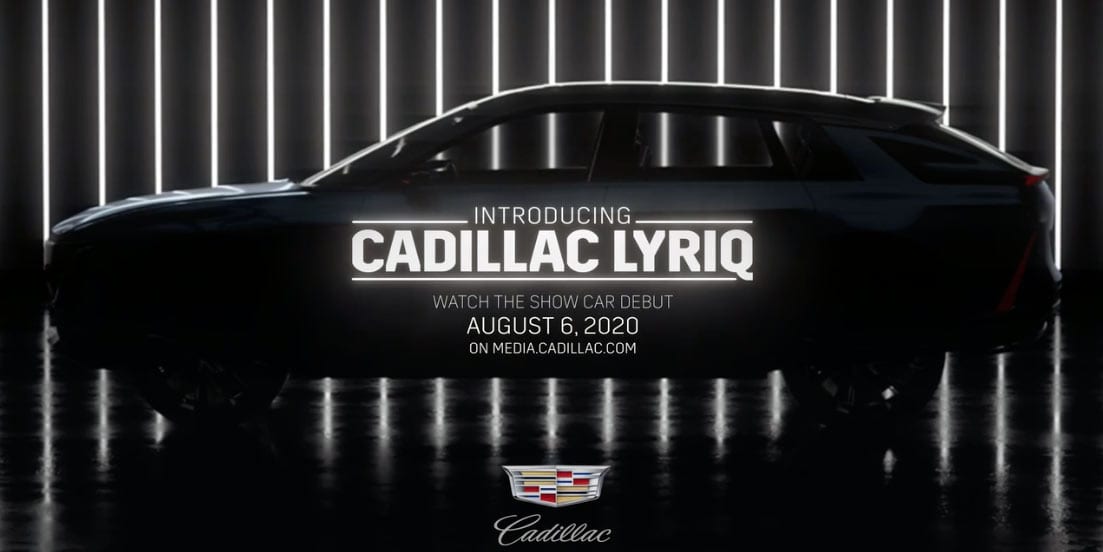 Fortunately for Opel lovers, the German automaker’s acquisition by the PSA Group gives them a wider selection of EVs to choose from than what they would have had if the company stade in the GM stable.

Previously Opel sold the Ampera plug-in hybrid sedan and the Bolt EV, branded as the Ampera-e, but now that company has access to the PSA Group’s CMP platform. The CMP platform allows Opel to electrify its complete line-up. Already Opel offers two pure electric options, the Ampera-e, which it still sells for GM, and the Corsa-e and one plug-in hybrid, the Grandland X SUV. Earlier the year, the company started introducing its electrified commercial vehicle line-up, the Zafira-e Life and Vivaro-e, which will be followed by the Combo-e in 2021. This week Opel introduced the Mokka-e, its pure-electric compact SUV.

In the UK, the Committee on Climate Change published its 2020 Progress Report, recommending to fast track the 2040 ban on internal combustion vehicles (ICE) by eight years.

The Committee feels that a 2032 goal is achievable due to the advancement in technology and progress by the auto sector over the last three years since the 2040 proposal was first made. The Committee also called for an upgrade of electricity distribution infrastructure. Furthermore, the report stated that the rollout of a charging station network should be facilitated throughout the country, including workplaces.

Some criticism from the industry suggested that the 2032 goal is too tight, taking into consideration the challenges in transitioning the commercial vehicle sector to electrification in only 12 years.

In a move that could be seen as a shot across the bow of Uber and Lyft, Amazon on Friday acquired autonomous ride-hailing startup, ZOOX.

ZOOX was founded in 2014 to develop a level 4 autonomous passenger car from the ground-up, is acquired by Amazon for an estimated $1.2Bln, according to the Financial Times. Uber and Lyft took the cheaper path to autonomous vehicle development, attaching AI drive systems to commercially available vehicles. Ultimately developing purpose-built cars is the better option, but much more difficult and costly. ZOOX raised around $1Bln to achieve its goal.

According to Amazon, the acquisition is to assist the company in bringing its ride-hailing vehicle program to fruition the company made no mention if it will use ZOOX’s technology for its logistics demands. The transaction is not the first for Amazon; it also owns an AI driving system company, Aurora, who is developing self-driving technology for trucks.