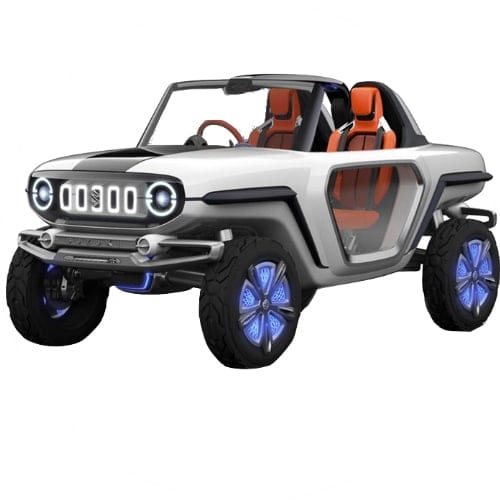 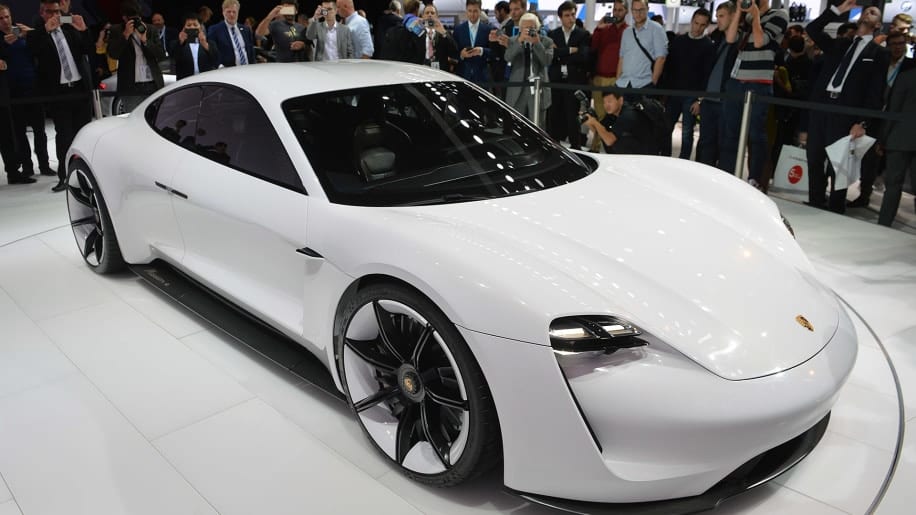 Mazda revealed its launch plan for next-generation technologies this week. In Week 46  of 2017, we reported on the Japanese carmaker to use its rotary technology as a range extender in its EV to be launched in 2019/2020. Interestingly enough Mazda will launch it PHEV model only after its BEV, where most automakers progress to full electric models only after bringing plug-in hybrid versions to market. Currently Mazda’s electrification program centers around its i-stop and i-loop hybrid technologies utilizing negative braking and switching off the engine. Mazda first introduced its rotary range extender technology in the Mazda Demio REEV based on the Mazda 2 in 2012. Mazda’s EV roadmap targets 2035 as the pivot towards electrification as its stick to efficient combustion technology for the foreseeable future.

Volvo Trucks announced that it aims to sell medium-duty electric trucks from next year with Europe as its initial target market. According to the Volvo Truck President, Claes Nilsson, “Electromobility is fully in line with Volvo Truck’s long-term commitment for sustainable urban development and zero emissions”. Mr. Nillson went further saying “We believe in full electrification for urban distribution as a first step. However, we are working with electrification for other transport applications. This is only the beginning.” Volvo is gearing for the transition towards electrification of its commercial vehicles working closely with customers, cities, suppliers of charging infrastructure and other key stakeholders to create the necessary framework for electrical trucks according to Jonas Odermalm the Swedish automakers Head of product strategy medium-duty vehicles. Volvo is competing with other commercial vehicle manufacturers such as Daimler and Isuzu to produce electric light delivery vehicles which provide reduced noise and cleaner vehicles for cities which can operate at night when it does not have to compete for road space traditionally limited to daylight operations.

Apple expanded its self-driving fleet to 27 according to Bloomberg as it registered 24 more vehicles on the Californian autonomous vehicle testing program. Apple which trails its competitor Google by a mile will extend its test fleet which started with 3 Lexus RX450h SUV’s in California after gaining a permit from the State’s DMV in April 2017.

In the meantime, Reuters reported that Google’s Waymo is to extend its testing of autonomous vehicles to Atlanta. Waymo tweeted “Atlanta is a major hub for technology and innovation, and a natural fit for Waymo’s testing program.” as the State joins four other locations on the company’s testing program. Currently, Waymo tests its self-driving technology on public roads in Phoenix, Michigan, Silicon Valley and San Francisco. Waymo predominantly uses Chrysler Pacifica minivans for its test fleet.