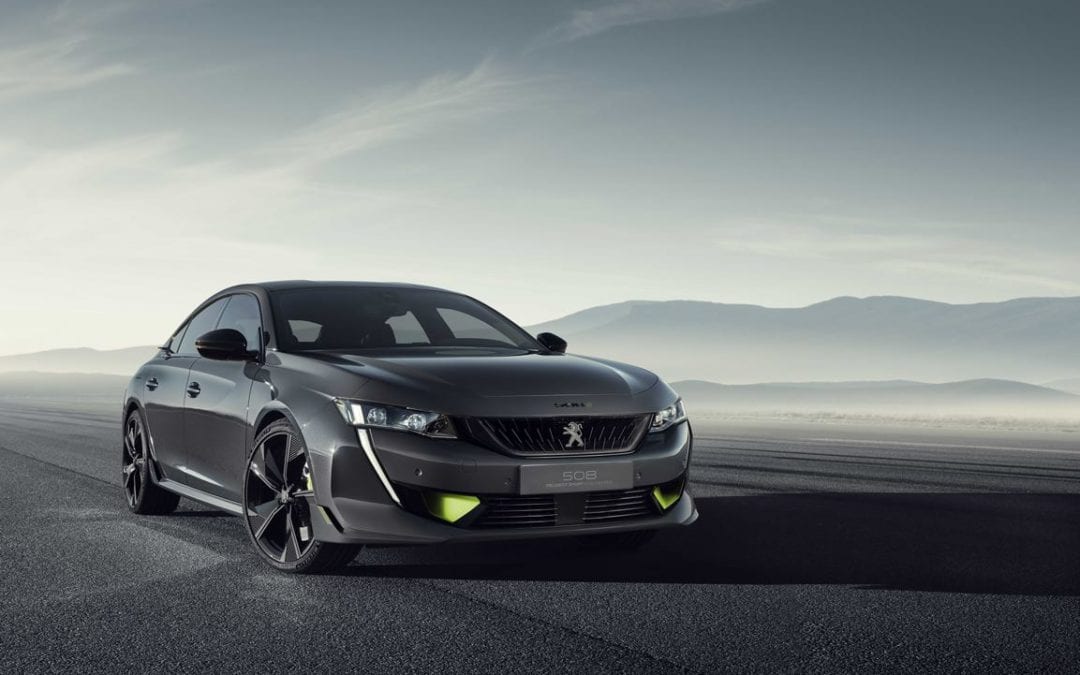 The term “range anxiety” is one most EV drivers are familiar with and fear! Although progress has been made by many manufacturers to overcome this, there is still the belief that EV’s cannot match the range of combustion-engined cars.

A new style of electric car battery could remove range anxiety and even surpasses the capabilities of petrol and diesel engines. A newly developed refillable technology is responsible for advancement in the battery “flow” concept and testing showed that the battery could provide enough power to allow cars to travel as much as 3 000 miles. According to John Cushman, Professor at Purdue University this is a game changer for the next generation of electric cars due to its potential cost savings. It is also much easier and safer to use. According to Cushman, one could convert gas stations to pump fresh electrolytes and discards depleted electrolyte and convert oil-changing facilities to anode replacing stations. This new technology would allow you to replace the fluid in batteries about every 300 miles which will be similar to how you would refill your combustion car.

According to Shoreham Vehicle Auctions (SVA) there has been a significant rise in the demand for used electric cars. EV numbers are increasing to the point where higher numbers are available to the secondhand market. According to the managing director of SVA the Nissan e-NV200 van has appreciated in value year-on-year by around ₤1000.

The SVA team has collaborated with the Energy Saving Trust to launch an electric vehicle training course for car and van dealer sales staff to help educate dealers on which customers will benefit most from buying and running an electric car. As trust in the electric vehicle increases, the remarketing industry needs to keep pace to provide a market and service at the same level for EV customers as customers have been expected from petrol and diesel used cars.

We are launching our EV-genius tool shortly! Watch this space for all your second-hand EV needs.

TOP EV NEWS #3 – THE END OF THE CHEVROLET VOLT

Associated Press reported that GM has pulled the plug on their Chevy Volt. Their once “star”, an electric car with a gasoline engine as backup could do 38 miles on electricity after which the small gasoline engine would kick in as a generator. Sadly sales were below expectations despite solid reviews and a loyal following. Increasing gas prices was blamed as one of the reasons for the Volt’s demise as well as the assumption that trucks and SUV’s would be unaffordable for the majority of buyers.

GM is re-inventing themselves and 2021 could expect a launch of the first dozen of all-electric cars, which will include EV’s and trucks. According to GM the Volt has served a valuable purpose and many lessons have been learned such as advances in lithium-ion batteries.

Peugeot’s performance line, Peugeot Sport, announced that it would unveil a derivative of the Peugeot 508 at the 2019 Geneva International Motor Show. The Concept 508 PEUGEOT SPORT ENGINEERED is a prelude to the French automaker’s top-performance range of electric production vehicles announced on the 18th of October 2018.

The Peugeot 508 Sport Engineered is equipped with an 11.8kWh battery delivering a WLTP cycle range of 50km (31 miles). The 4WD powertrain consists of three engines, an 82kW, and 150kW electric motor front and rear paired with a PureTech 200 engine. The Peugeot 508 SPORT PHEV can accelerate to 100km/h in just 4.3 seconds and has a top speed of 190km/h (118mph) in electric mode and 250km/h  (156mph)with dirty fuel through its veins.

The design of the Peugeot 508 Sport Concept is enhanced by the special “Selenium Grey” body color, which changes according to the light, thanks to the fine opalescent particles contained in the paint and “Kryptonite” inserts providing a captivating, lively note, to deliver a sporty character.

TOP EV NEWS #5 – TRUE TESLA AUTOPILOT IS HERE, BUT NOT YET

During an appearance on an ARK Invest podcast, Elon Musk predicted that the company will be able to achieve full self-driving by the end of the year but that the implementation thereof be delayed by regulatory hurdles.

“The car will be able to find you in a parking lot, pick you up and take you all the way to your destination without an intervention, this year,” Musk said. “I would say I am of certain of that. That is not a question mark.”

“My guess as to when we would think it is safe for somebody to essentially fall asleep and wake up at their destination? Probably towards the end of next year. That is when I think it would be safe enough for that.”