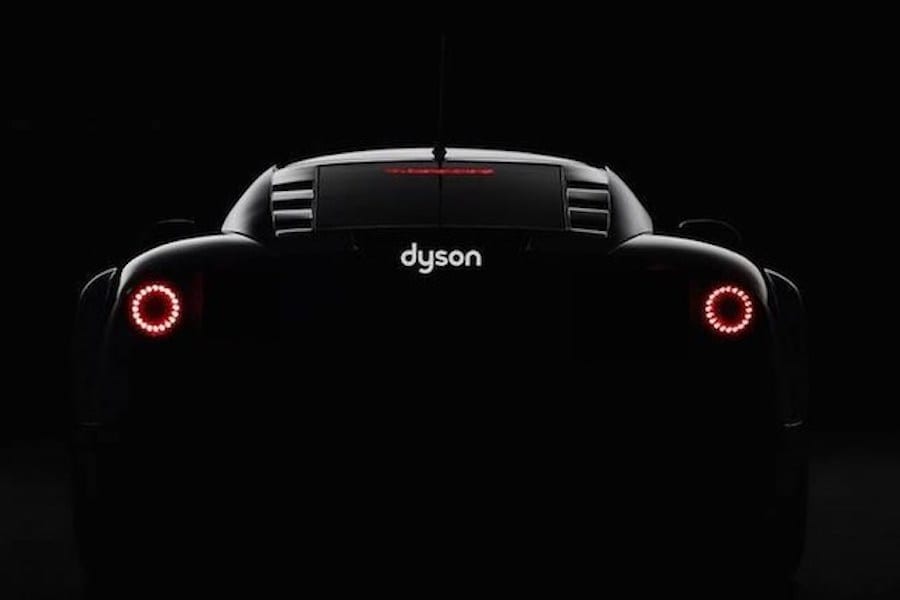 Volvo reinforced its commitment to supporting the widespread transition to the electrification of the automobile through an investment in San Francisco based FreeWire. FreeWire’s EV charging technology aims to solve the problem of fast charging stations being cost and labor intensive. FreeWire’s Mobi Charger can plug into a wall outlet and charge up to 10 cars a day, alleviating the need to uproot or upgrade the power infrastructure of any facility, so there is no need for permitting. The Mobi Charger is compatible with any electric vehicle. Choose the Mobi Charger to fit your EV drivers’ preferred charging speed. If preferences change, just plug in a different Mobi. The Mobi Charger allows corporates to deploy fast chargers for their fleets or staff easily and cost-effectively. Through taking advantage of Time of Use utility rates a company can load the charger in offpeak periods and dispatch the power at that rate any time of day. FreeWire is currently working on a 120kW DC Fast Charging Mobi unit which can charge 480miles in an hour.

Tesla surprised the market last week Friday with the launch of a new unscheduled mid-range version of the Model 3. Within less than a week, Tesla made some changes though in the pricing structure of the Model 3 midrange and increased the 260 mile EVs price from $45,000 before incentives to $46,000. At the same time, the company reduced the dual motor price to $53,000.

The Dongfeng KIA JV, Yueda KIA, launched its first pure electric EV this week, following the K5 PHEV listed earlier the year. The Yueda KIA KX3 compact SUV is based on the 2019 fuel version of the same series with the noticeable difference of the closed grill, which gives it the same look as the KIA NIRO EV (on the right in the image below). The Yueda KIA KX3 has a range of 300km (188 miles) on the NEDC cycle and is propelled by an 81kW electric motor. For more of the YUEDA KIA KX3 EV specifications click here.

Hozon listed the Neta N01, its first production EV this week. The Neta N01 is available in three trims, the 380e, 380i and 380s at post-subsidy prices that range between ¥60,000 and ¥75,000. The most significant differentiating factor between the base model and 380i and 380s is that the base has a 3,3kW onboard charger while the other two a 6.6kW charger, allowing them to fully charge in 8 hours as compared to 14 hours.

XPENG is to launch the XPENG G3 at the Guangzhou Auto Show held from the 16th of November 2018 for delivery by the end of the year. The G3 is now available on pre-order for a non-refundable ¥10,000. Not only will pre-ordering clients receive priority delivery XPENG will also unlock some exclusive privileges such as free charging for four years or 100,000km (62,000 miles) at any one of the EV start-up’s 1,000 fast charging stations or 100,000 third party charging points, lifetime warranty and a personalized commemorative logo. For more of the XPENG G3 EV SUV specifications click here.

In 2017 Tesla sold around 9% of all the electric vehicles sold that year, in the first nine months of 2018 Tesla now contributes to over 13% of all sales when looking at EV sales for the top 10 EV countries (pure and plug-in electric combined). Tesla now profitably sells electric vehicles, a feat yet to be achieved by any of its Western competitors and most of those in China. Another interesting fact is that so far this year Tesla sold more pure electric vehicles than its German, French, Japanese and South Korean competitors put together and 65% more than its closest competitor, BAIC.

In filings submitted to the Chinese authorities this week, it has emerged that Tesla plans to produce the Model 3 and Model Y at its 250,000 per annum capacity plant in Shanghai from 2020. If one would consider that Tesla produced nearly a 1,000 EVs per day in the last quarter the company is comfortably on its way to produce 750,000 electric vehicles per annum by the start of the next decade. No other auto manufacturer can make that claim. Most automakers don’t even plan to produce close to 750,000 EVs. Volkswagen, which has an aggressive EV strategy plans to produce 100,000 EVs in Europe and 300,000 in China by 2020 making it the closest rival, but they will not be profitable in doing so for some years.

The media, competitors and the general public like to label many new EVs as potential Tesla killers. One of these is the NIO ES8. NIO which currently trades around 30% down from its high after its IPO earlier this year this week announced that its sold 3,268 NIO ES8s in Q3 2018 and is on track to deliver 10,000 units in 2018. The main reason why NIO is labeled a Tesla killer is that it competes in Tesla’s second-biggest market, China, where Tesla is burdened with high import taxes. NIO does not produce its own EVs, but production is done by JAC at a specially developed plant in Hefei for at least the next five years. In February this year, NIO budgeted to lose nearly a billion dollars in its first year of operations. NIO is also experiencing other teething problems which put it in its infant shoes when compared to Tesla, such as customers complaining of charging problems and that the NIO ES8 doesn’t live up to its promised range.

A self-labeled Tesla killer is Faraday Future‘s FF91, well that is if the car can get off the production line. This week Faraday Future announced that it would cut its workforce by 20% as it is experiencing financial difficulty, again. Faraday Future’s latest financial problems are linked to a dispute with its white knight backer, the property giant and China’s third richest man Hui Ka Yan (Evergrande Health).

The reality of Tesla’s dominance is starting to sink in as vocal short seller Andrew Left announced before the Q3 earnings call that he turned long, surprising all as Mr. Left filed a suit against Elon Musk for his infamous tweet in September. Left’s comments trumpets earlier comments in wattEV2buy’s newsletters that “there is now Tesla killer” and went on saying that the company is destroying the competition. Mr. Left said in a note published by his firm, Citron Research that the media has been fixated with Elon Musk’s personal behavior and in doing so failed to notice Tesla’s dominance. Mr. Left’s change of heart is driven by the fact that no other electric vehicle can compete with the high level of connectivity and “upgradeability” in Tesla cars, allowing it to easily beat traditional automakers.

Elon Musk announced this week that the $35,000 base version of the Model 3 is still six months off as the company can’t yet produce it profitably. It is therefore expected that the “short” long range rear wheel drive Model 3 will reach the market around the same time as the unveiling of the Model Y on the 15th of March 2018.

British icons MG and Lotus now owned by Chinese auto groups SAIC and Geely this week clarified their EV strategies and it’s moving further and further away from their roots.

According to various Chinese publication the Geely owned Lotus plans to set up an engineering department in Hangzhou and a research and development center in Ningbo, China. In addition, a Lotus flagship model will be officially unveiled at the Shanghai Auto Show next year. Lotus will share its core competencies associated with lightweights materials and aerodynamics will be shared within the Geely group while at the same time benefiting from Volvo’s safety, power, and electric technologies.

MG India announced that it will launch a pure electric SUV in 2020. It is understood that the MG India company has finalized about 45 dealer partners to start new car sales next year. Currently, the automaker produces about 80,000 cars a year at the Halol car manufacturing plant in Gujarat, and will expand to 200,000 in the future. The plant currently employs 300 people and is expected to employ nearly 1,500 employees by the end of 2019. Executive Director of International Business, SAIC Motor & President of SAIC Motor International Company, Michael Yang, said, “MG will launch a globally-competitive pure-electric SUV in India, to make our contribution to India’s energy and environmental strategies. The pure electric SUV will be a breakthrough chapter in the EV space in India, being one of its kind in the market.” The new SUV is to hot the market by the second quarter of 2019 and based on the SAIC Roewe MARVEL X platform.

Staying on the topic of British icons, Rolls Royce CEO this week acknowledged that electrification is the trend and the brand will electrify its models over the next 10 years. CEO Torsten Müller-Otvös revealed that the company will not follow the road to electrification via plug-in combustion vehicles but will move directly to pure electric vehicles. Mr. Torsten Müller-Otvös said that it is not clear yet is RR will develop a new electric car or alter existing model ranges but the company will adopt BMW’s technology to accomplish its electrification strategy.