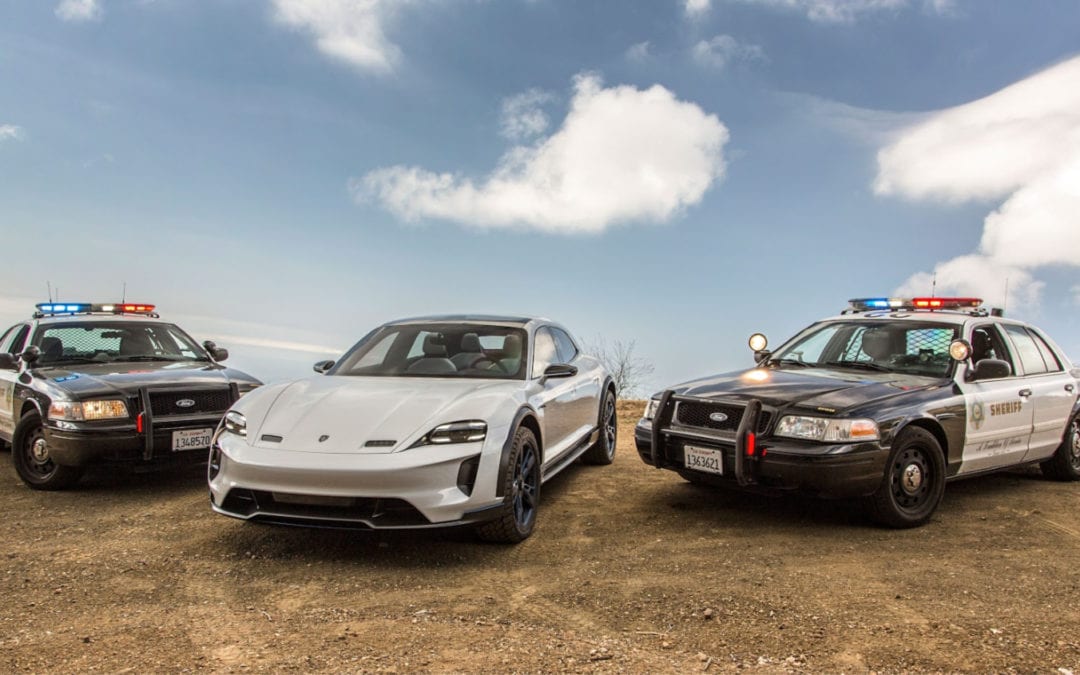 Maybe the auto industry got its whole approach wrong. The first week the local BMW dealer gave me a BMW i3 to test there was a fuel strike and gas stations started running dry, and guess what? Ironically that week I was the only one without range anxiety. No matter what, I was able to refill at no cost from solar power instead of being dependent on a fuel that has so many issues attached to it. This week a forward-thinking person imported the first EV to Zimbabwe, a country which has experienced years of economic hardship caused by backward policies of its ruling party, Zanu PF. Zimbabwean residents are used to long lines at the fuel stations as the country frequently runs out of fuel. One of my active readers, Joseph Kuhudzai, sent me the pictures of the first EV in the country, a white Tesla Model X. Like I the unknown owner of Zimbabwe’s first EV will experience the feeling of freedom you get when you experience the angst of combustion vehicle owners when the pumps run dry. Herein lies an opportunity for automakers in China producing low-cost EVs, there are many people in third world countries that would rather own an EV as it offers a practical solution to expensive and scarce fuel. Joseph and I will be happy to be their distributors.

Porsche showcased a production-ready version of its concept study Mission E Cross Turismo at the Geneva Auto Show early this year. At the time there was big excitement around the car and calls for it to be produced. This week the Supervisory Board of Porsche AG gave the go-ahead for the company to add the Cross Turismo as the second EV to its line-up, creating an additional 300 new job-opportunities at its Zuffenhausen plant. The four-door Cross Turismo is a derivative of the Taycan EV sharing the car’s 800-volt architecture, system output of 600 hp and a range of 500 km (NEDC). The Mission E Cross Turismo is expected in 2020.

In the meantime, the publication Auto News Europe reported that Porsche’s model line director for the Taycan indicated that the pricing for the base model of the Taycan available in 2019 will be somewhere between that of the Cayenne and Panamera, pitching it around $75k. Porsche Chief Financial Officer, Mr. Lutz Meschk indicated that the fully loaded performance version could cost as much as €200k.

Workhorse, the Nasdaq listed electric vehicle and autonomous drone maker from Ohio, this week announced the serious production of its second pure electric commercial vehicle, the Workhorse N-GEN 1000 electric van. Workhorse, which started out as AMP Electric Vehicles, entered into a joint venture to custom design 50 postal delivery trucks with USP based on its E-100 electric truck (pictured left). The Workhorse N-GEN 1000  EV van has a capacity of 1,000 cubic feet and can carry a payload up to 6,000lbs (2,722kg). The N-GEN 1000 can work in conjunction with the company’s Horsefly autonomous delivery drone. Workhorse and commercial fleet management company Ryder System announced a partnership where Ryder System becomes the primary distributor and service provider for Workhorse’s commercial electric trucks. 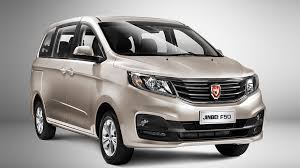 Renault and its Chinese local partner Brilliance Auto announced their plans this week to capitalize on the surging market for electric commercial vehicles in China to help the company turn around its ailing sales. The joint venture created in December 2017 will see seven electric models by the end of the decade of which three targeted at the commercial sector. The first electric delivery van will be based on the combustion version of the Jinbei F50 MPV followed by one of Renault’s electric delivery vans in 2020.

The young entrepreneur Lex Hoefsloot hosted the design unveiling of the Lightyear One Solar EV in Eindhoven. The team behind the Lightyear One won the Solar challenge a number of times in Australia giving them valuable insights into the development of a Solar EV. The Lightyear One will not be cheap. Lightyear plans to produce 10 launch edition cars in 2020 at a price of €119,000. The funds will be used to facilitate a larger production run in 2021. The Lightyear One can gain between 80 and 70km (44 to 50miles) from its solar system.

CHJ Auto launched its EV brand earlier this year. The new brand named “Leading Ideal” in English from the Chinese name  “Lixiang Zhizao” unveiled its first EV this week, the Leading Ideal One SUV. The Leading Ideal One SUV is a range-extended Ev with a pure electric range of 700km (NEDC) and generator which can carry it a further 300km. Pre-sales of the Leading Ideal One will start in April and deliveries are expected in the second half of 2019. The luxury 4WD EREV SUV will be equipped with OTA (over the air upgrade) and Level 2.5 autonomous driving capabilities according to the company.