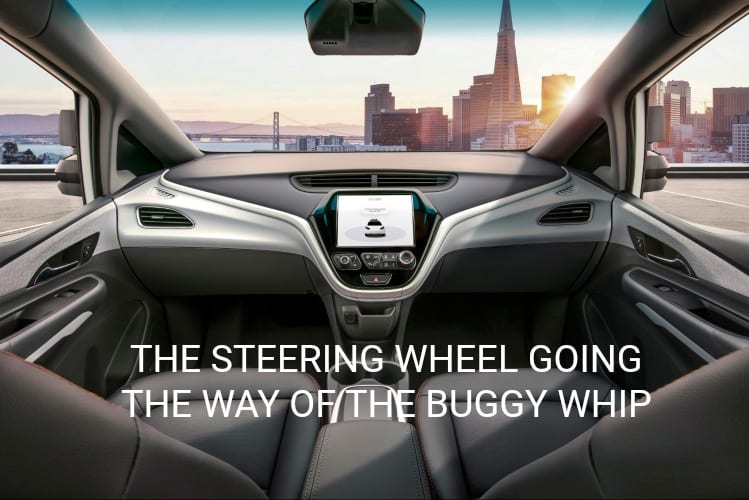 Its all about batteries this week as announcements about battery production took center stage in EV related news.

The expected demand for electric vehicles is spurning a rush to bring battery plants online to profit from the disruptive technology. CEO of market leader LG-Chem, Park Jin-soo, told reporters at a meeting at the company’s head office on the 11th of March that the Korean manufacturer sees a 40% rise in revenues over the next two years. Mr. Jin-soo sees that half of the $9.3 billion expected rise in revenue will be from batteries.

VW announced that it already agreed on partnerships to a value of €20 billion with European and Chinese battery manufacturers in support of it’s “Roadmap E” electrification program.

The Croatian high-performance EV company Rimac and Camel Group, the largest battery manufacturer in Asia, agreed to invest $158 million in the creation of a company that will produce 50,000 EV batteries and engines per year for electric cars and buses. Rimac will acquire 40% of the JV company, Zhongke Luo Rui Technology Co. through the investment of €5 million in cash, knowledge, and technology. The balance of the capital investment will come from Camel Group. The plant will be constructed in Xiangyang, a city in China’s central Hubei province. Camel Group became the second largest shareholder in Rimac Automobili after founder Mate Rimac by investing €30 million in 2017 to support the development of the Rimac C_Two hyper-car unveiled earlier the month at the Geneva International Motor Show.

Panasonic held a ceremony at its plant in Dalian, China, commemorating the first shipment of prismatic-type automotive lithium-ion batteries. The Dalian plant is Panasonic’s first in the country and batteries will initially be shipped to the Chinese and North American markets.

The Korean battery manufacturer SK Innovation broke ground on its $780 million 7.5GWh battery plant in Komarom, Hungary this week. The plant will be the size of 60 football pitches and will be completed by H2 2019 and production will only commence in 2022. Mercedes is said to be one of the first customers of the plant.

Volkswagen CEO, Matthias Müller, this week expanded on the German automaker’s e-mobility program “Roadmap E.” At the Group’s Annual Media Conference in Berlin Müller announced the Group would assemble electric cars at 16 locations around the globe by 2022 as it accelerated its e-mobility plans over the last couple of months. The Volkswagen Group targets 3 million EV sale per year by 2025 from 80 new electric models across its various brands. Volkswagen Group will add to its current portfolio of 8 EVs in 2018 by bringing three pure electric cars and six plug-in hybrids to market by the end of the year. The program will pick up speed in 2019 when there will be a new electric vehicle “virtually every month” according to Müller.

Volkswagen’s huge investment in its electrification plans by no means mean that the company is turning its back on diesel-powered vehicles as it will invest €90 billion over the next five years in its conventional vehicle portfolio. Müller said, “We are making massive investments in the mobility of tomorrow, but without neglecting current technologies and vehicles that will continue to play an important role for decades to come.” The continued commitment to diesel goes against convention as its rival Toyota announced this week that it would phase out diesel engines from passenger cars in Europe from 2018.

Volkswagen’s commitment to diesel is underpinned by the company’s view that the technology produces only 80% carbon dioxide compared to that of gasoline vehicles. Auto manufacturers in the EU must lower their total fleet emissions by around 20% from 2016 levels to 95 grams CO²/km which Müller believes cant be done without including diesel.

Fortunately, it was just not all news about batteries and strategy this week; some automakers are about to unveil EVs ready for production in the next year.

Sokon announced that it would increase its investment in SF Motors to $200 million. Sokon will add $30 million to its wholly-owned subsidiaries’ capital structure in anticipation of the launch of its EV on the 28 of March 2018. The vehicle is expected to be launched in 2019.

AIWAYS teased its EV made of rigid steel and carbon fiber before the Beijing Auto Show which runs from 29 April to 4 May 2018. The EV designed by Roland Gumpert who also designed the Audi Quattro has a range of 600km (375 miles) and accelerates to 100km/h in under 3 seconds.

Historically sales for passenger vehicles take a hit during the Chinese annual new year’s holidays, 2017 was particularly bad for the Chinese EV market as the sales for electric cars dropped to around 7,000 units from over 40,000 in December 2016. This year was no different for passenger vehicles in general as sales declined 9.6% in February, but EV sales remained strong, reaching nearly 35,000 units which are 95% higher than February 2017. Electric car sales for the year to date now constitutes around 2% of all vehicle sales which is a 300% rise from year to date sales in February 2017. New models reaching the market this year so far is the two Yudo π1 models, the GAC Mitsubishi Qizhi, Chery Arrizio 3xe EV SUV, the Xpeng Identity showed at the CES 2018 and the Dongfeng S50 EV sedan and M5 EV MPV. With many more new models expected to be launched in the first half of 2018, we expect the Chinese EV market to explode even further this year.

The disruption caused by electric vehicles is in few companies so evident as in Ford. The American icon has been grappling with how it should respond to the changing landscape and after a false start and a change at the top resulting in the company having no new EVs to show for the foreseeable future. The company this week revealed its latest strategy which will see it replace 75% of its line-up by 2020 with a stronger focus on SUVs and trucks. The company’s new battery electric line-up of six EVs by 2022 will roll out in 2020 and start with a utility vehicle with a range of 300 miles. Ford is rethinking the current ownership model of gas-powered vehicles by making charging an effortless experience at home and on the road as well as offering full-vehicle over-the-air software updates to enhance capability and features. Ford vice president, Autonomous and Electric Vehicles, Sherif Marakby, said “Throwing a charger in the trunk of a vehicle and sending customers on their way isn’t enough to help promote the viability of electric vehicles, in addition to expanding our electric vehicle lineup, we are redesigning the ownership experience to ensure it addresses customer pain points that currently hold back broad adoption today.” 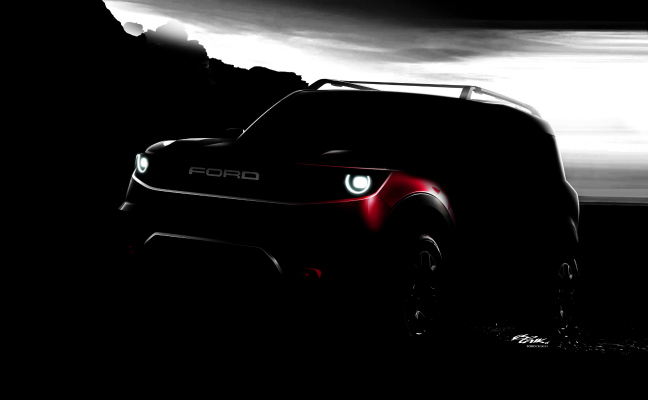 Ford plans to drive SUV growth with two all-new off-road models: the new Bronco and a yet-to-be-named off-road small utility – both designed to win a growing number of people who love getting away and spending time outdoors with their families and friends.

GM announced that it is moving into the production and commercialization phase of its autonomous version of the Chevrolet Bolt, the Cruise AV. GM’s autonomous vehicle subsidiary, Cruise, developed the world’s first production-ready vehicle built from the ground up to operate safely on its own with no driver, steering wheel, pedals or manual controls. I recently jokingly mentioned to friends that steering wheel manufacturers are going the way of the buggy whip, as evident from the picture of the GM Cruise AV on the cover of this weeks newsletter. GM will invest $100 million in its Orion and Brownstown facilities to bring the Cruise AV to market in 2019. The Orion Township assembly plant currently manufactures the Chevrolet Bolt EV while the Brownstown Battery assembly plant will be expanded to include the production of the Cruise AVs roof modules.