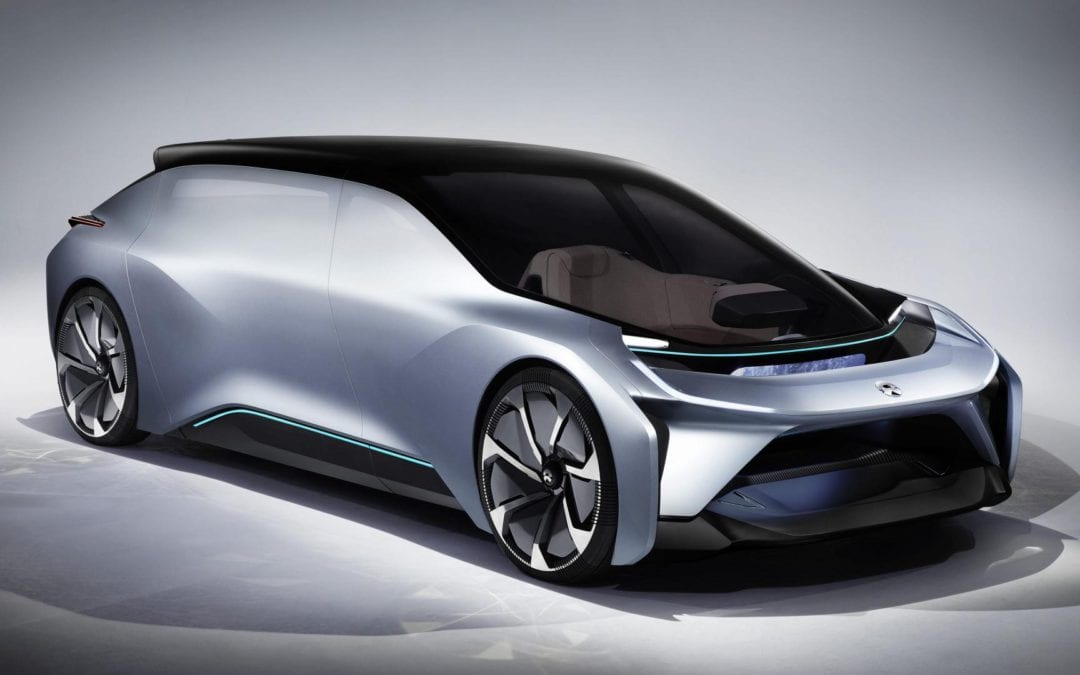 NextEV gets support for its autonomous car the NIO EVE

NextEV gets support for its autonomous car the NIO EVE in the same week in which a funding crisis ankle taped another aspirational EV startup from China, Faraday Future, backed by a Chinese internet company, LeEco. Baidu Inc, the Chinese search engine this week led an investment round estimated at $600 million into NextEV. NextEV, a global startup as it calls itself, with offices in China, Germany, UK and the USA launched it’s auto brand NIO, in December 2016 in London. NextEV is also one of the first participants of the Formula E franchise held in various cities around the world to promote electric vehicles. NextEV has its roots in racing, founded in 2004 by the Chinese Minister of Sports with the intent to be a Chinese contender in A1 Grand Prix. The NextEV TCR team eventually ended up being one of the first teams to compete in Formula E, winning the driver’s title in the first season but came last in the second season. The exposure nonetheless is a good testing ground for technologies, gaining experience and marketing. NextEV’s Formula E team lies at a respectable fourth position in the overall team standings after the third round in the third season, held in Buenos Aires Argentina during February 2017.

NIO unveiled its autonomous vision, to be released in the USA in 2020, the NIO EVE, at a world premiere event during the SXSW 2017 in Austin Texas. The NIO EVE is a Level 4 Automated electric vehicle for the US market, anticipated for release in 2020. NextEV partnered with MobilEye, recently acquired by Intel, NVIDIA and NXP Semiconductors to develop its autonomous vehicle. Along with the release of the NIO EVE, U.S. CEO Padmasree Warrior showed a video of the NIO EP9 completing the first historical feat of racing around the America‘s Track in Austin Texas without a driver, reaching a top speed of 160mph. The vehicle also broke a lap record with a driver.

Baidu, looking for new growth areas, created a $3 billion investment fund, Baidu Capital, found the fast-growing electric vehicle market attractive at a time when the vehicle and the internet are moving closer to each other. NextEV raised $500 million in 2016 from investors such as Tencent, who is also invested in Future Mobility, Hillhouse Capital, who also invested in UBER,  Sequoia Capital and Joy Capital.

Judging from the interest in NextEV‘s offering from investors consumers can certainly look forward to being wowed by NextEV while it pushes the boundaries, not being tied to the red tape associated with most Big Auto companies.

Read more on the Chinese internet billionaires investing in the fast-growing electric vehicle market at the following link.