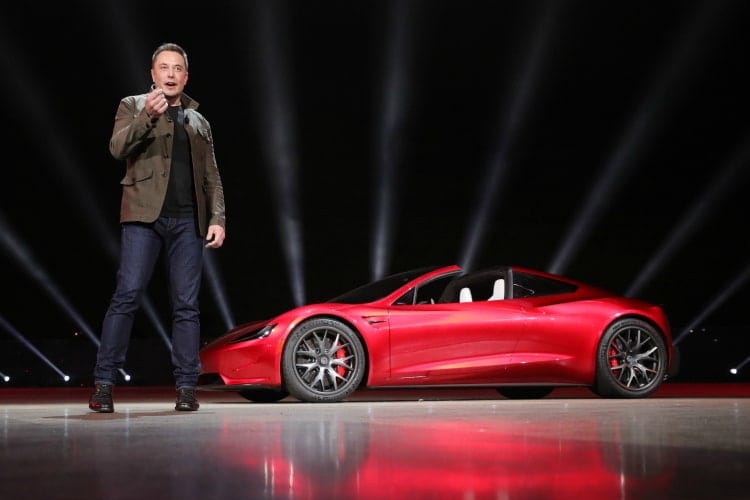 The Chinese Governments aggressive program to support (enforce) the adoption of electric vehicles, or new energy vehicles (NEVs) as its locally known, is paying dividends. With the implementation of strict EV production and sales targets approaching in 2019 various companies, such as GM have in the last couple of months announced China-specific EV plans. The latest international automaker to announced its China EV strategy is the VW Group, who this week announced the investment of €10 billion ($11.8 billion) up to 2025 to develop and manufacture NEVs in China. Reuters reported this week that the German automaker aims to sell 400,000 new EVs by 2020 and 1.5 million by 2025 along with its joint venture partners. The company aims to bring fifteen NEVs with a range of up to 600km to the Chinese market by 2020 and a further 25 after that. Although VW Group currently has around ten imported NEV models available in China sales of most imports except for GM and Tesla have been very slow. 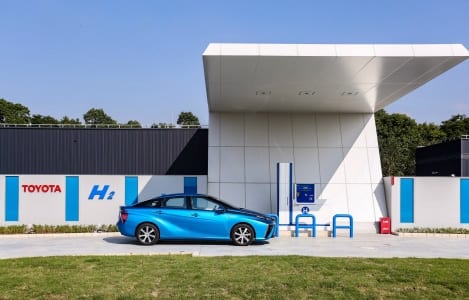 In the meantime, Bloomberg reported that the Chinese Government is considering the extension of its EV production permitting program which was created to protect the market against an oversupply of EVs. The program allowed for only 15 EV production permits of which JAC was the last to receive in May 2017. The extension of the permitting program is rumored to commence in 2018 and based on recent comments is expected to allow wholly owned subsidiaries of foreign companies to partake.

Appart from plans to produce EVs for the Chinese markets some of the major international automakers this week clarified their EV strategy for other parts of the globe.

GM CEO Mary Barra told Automotive News that the US-based company would launch its next-generation EV platform in 2021 and hope to have EV sales of one million vehicles per annum by 2026. According to Mary Barra, the company aims for at least 20 EVs and FCEVs by 2023. The next generation platform will be modular, at least 30% cheaper and have a range of over 300 miles. The improved platform will have the battery cells integrated into the architecture.

VW Group announced in a press release that it would invest €34 billion in electric and autonomous vehicles by the end of 2022 in support of its Roadmap E strategy, the most comprehensive electrification campaign in the automotive industry. The plan will kick off with the shifting of the production of combustion vehicles away from its plant in Zwickau (Saxony, Germany) to allow for the increased production of electric vehicles on its MEB platform. Group CEO Matthias Müller said “We are reinventing the car. To achieve that, we are making targeted investments to provide the necessary funds from our own resources.”

According to Roadmap E around one in four new vehicles by VW Group will be a battery-only electric vehicle by 2025, which could mean up to three million e-cars a year. The Company is planning to electrify its entire model portfolio by 2030, which is more than 300 models. To this end, VW has invited tenders for one of the largest purchasing volumes ever, with plans to spend over €50 billion on battery cells. 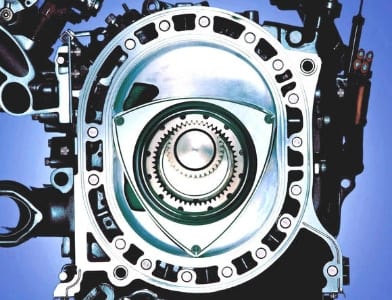 The much-anticipated launch of the Tesla Semi did not fail to impress and exceeded most expectations, it even helped Tesla’s share price jump $10, which looked more than a selling opportunity in hindsight. Elon Musk unveiled the truck with the acronym of BAMF (Bad Ass *&)%$#*) due to its insane performance when compared to conventional trucks. The market view prior to the launch was that the Tesla Semi would be able to reach a range of 300 miles on a charge, which is far short of the 500 miles announced by Elon Musk on the 16th of November. See the full specs and pictures here. Pre-orders was set at $5,000 with Walmart already announcing that it booked 15 Tesla Semi trucks.

Spicing up the launch was the new Tesla Roadster delivered from the trailer of the Tesla Semi on stage. The new Roadster is the fastest production car yet on paper with an acceleration to 60mph in just 1.9 seconds. The Roadster has a range of 620 miles from its 200kWh battery. See the full specs and pictures here.

Both the Tesla Semi and Roadster will be available from 2019.

In her presentations at the Barclays 2017, Global Automotive Conference in New York GM CEO Mary Barra gave a glimpse of GMs plans to monetize services embedded in its smart connected vehicles. According to Barra GM will launch a marketplace application in its connected vehicles which will be simpler to use than current smartphones. Like other carmakers, GM is exploring how it can gain value from its 13 million connected cars which create 3 petabytes of data per year.