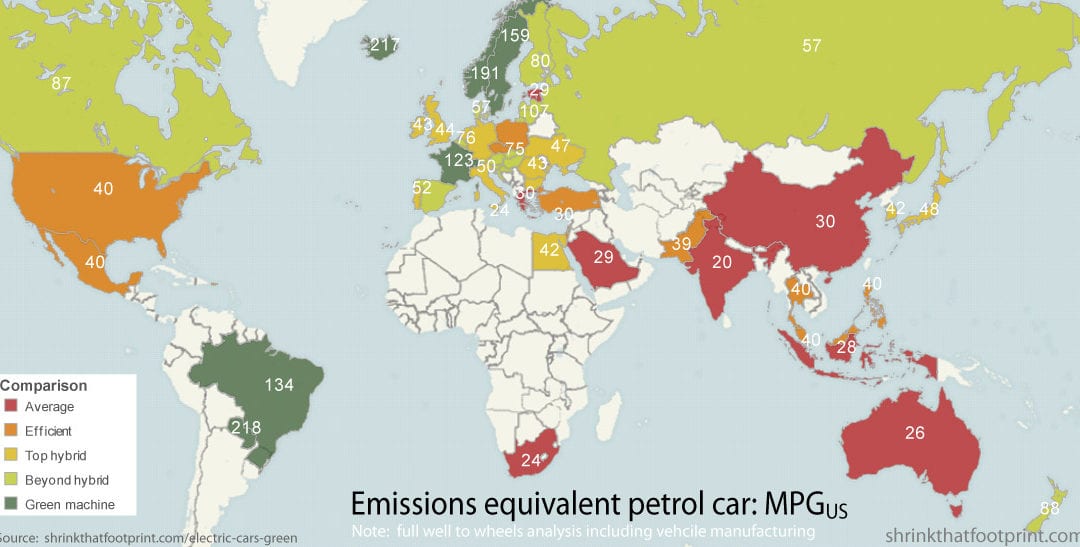 Bloomberg printed an article this week named “The Electric Car Rush Started Too Early” following BMW‘s release of its financial statements, showing a profit margin of only 8.9%, which was the lowest since 2010.  The reason for the pressure on some automakers bottom line is the heavy investment required in research and development for the strategy shift towards new mobility trends, including autonomous vehicles, electric vehicles, connected (focus on secure), and shared mobility options. In BMW‘s case, the investment so far is $4.3 billion. The article also criticized EV’s real environmental cost by the hand of a graph (below) from the website shrinkthatfootprint.com showing that EV’s carbon emissions, when charged from coal, can be as much as four times higher than when charged from green sources such as hydro and other renewables.

Next EV‘s CEO announced this week that it plans to commercially launch an affordable Level 4 Autonomous electric vehicle in the USA by 2020. The model will be released under the company’s newly minted NIO brand. NIO is partnering with Israeli Mobileeye (camera-based autonomous systems), Nvidia (AI chip) and NXP semiconductors on the autonomous system.

The Mercedes parent, Daimler AG invested in ChargePoint, the operator of a network of charging stations. The investment is in line with the German automakers push into electric vehicles.

Another significant investment this week was by the Shanghai Listed Far East Smarter Energy Group in the UK based Detroit Electric. The investment totaling £1.5 billion will eventually lead to the creation of 400 jobs at the company’s Leamington Spa facility for the production of its SP:01 EV.

Although light on new commercial electric vehicles the Geneva Motor Show this week offered some great eye candy in the form of new concept vehicles, which included:

Nissan announced the unveiling of the new version of its popular Leaf EV expected in September, with commercial sales shortly after that. The Leaf is expected to have a range of 200 miles and some autonomous driving ability through its ProPilot system.

On the regulatory front. In the east a ministerial meeting was called in India, chaired by the finance ministry to setting standards for the country’s electric vehicle future. In the west, the British Budget failed to give anything new to the electric vehicle sector. Some market observers expected guidance on emissions and carbon taxes. Chancellor Hammond did, however, confirm £270 for EV’s AI and robotics. 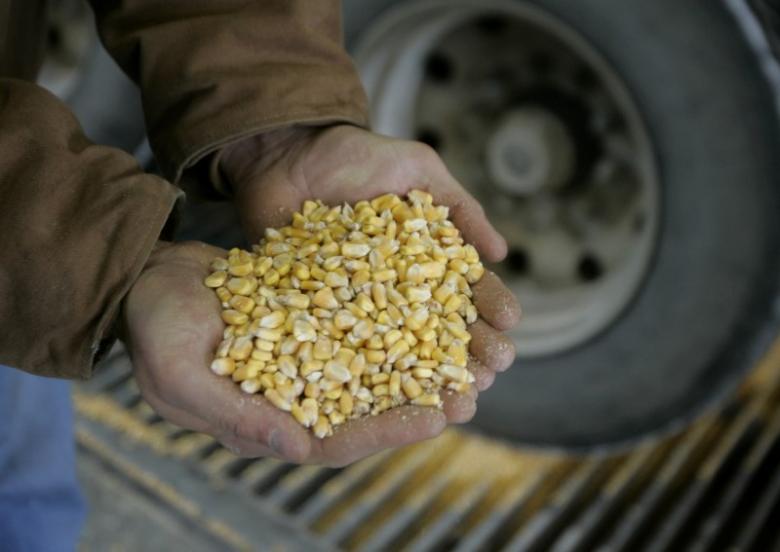