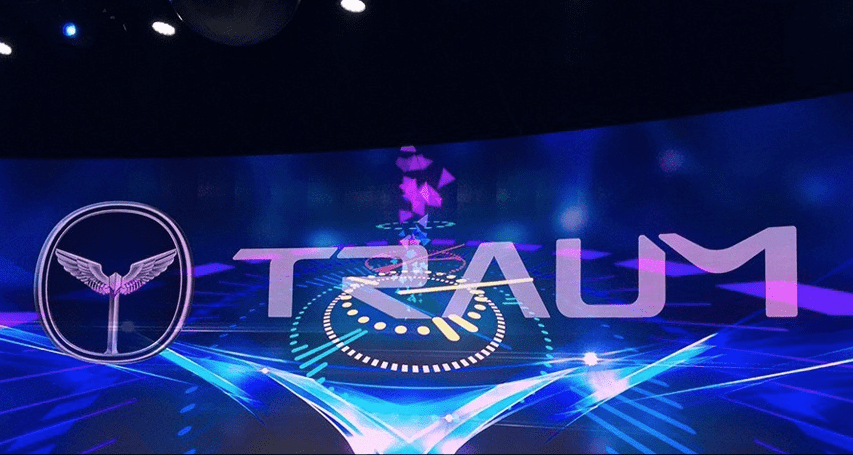 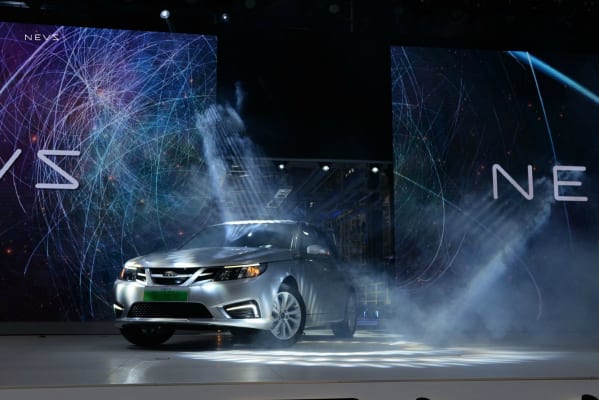 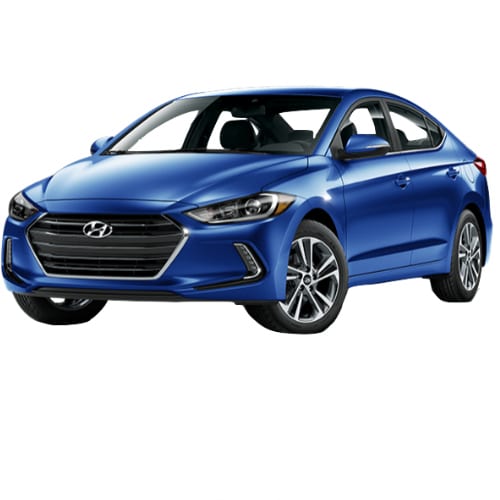 Hyundai admits electric vehicles are an imperative. The South Korean automaker, Hyundai Motors (005380.KS) strategy has been focused on Fuel Cell Electric Vehicles until investor pressure forced the company to change in 2016. The company, which also owns KIA Motors (000270.KS), announced at the Los Angeles Auto Show in 2016 that it will change course to electric vehicles. Hyundai-Kia’s head of its green car efforts, situated in the city of Yongin, Mr. Lee Ki-Sang, shed light on the strategy change to electric vehicles during an interview ahead of the 2017 Seoul Motor Show.

In Los Angeles, the company said that it planned to have 14 new alternative vehicles in the US by 2020. The planned product mix include’s four plug-in hybrids, four electric and one hydrogen fuel cell model.  Today Mr. Lee shed some more light on the company’s plans, indicating that the first fully electric vehicle planned for next year would be a small SUV. According to Mr. Lee, the SUV would have a range of 185 miles (300km). Although the company is developing its own dedicated platform, it can’t say when it would be ready. The platform is modeled after that of Tesla, with the batteries in the floor, allowing for more battery capacity and cabin space. It is clear from the announcement that the company is aggressively trying to catch up on lost ground.

The Korean automaker has been criticized by investors and analysts for not acting on electric vehicles sooner, pressuring the company to change its strategy. Investment analyst expects the company to lose money initially on the shift to EV’s, but that should they not act they would be left behind. An analyst at Hi Investment Securities went further to say that they must target long range electric vehicles between 190 miles and 400 miles to be relevant at all.

The Hyundai-Kia alliance is also planning Chinese versions of its electric vehicles, and for the purpose, its is in the process of sourcing batteries from China, since Korean suppliers LG-Chem and Samsung are excluded from subsidies in China from 2016. The company is speaking to the likes of Contemporary Amperex Technology Ltd (CATL) and others for battery supply.