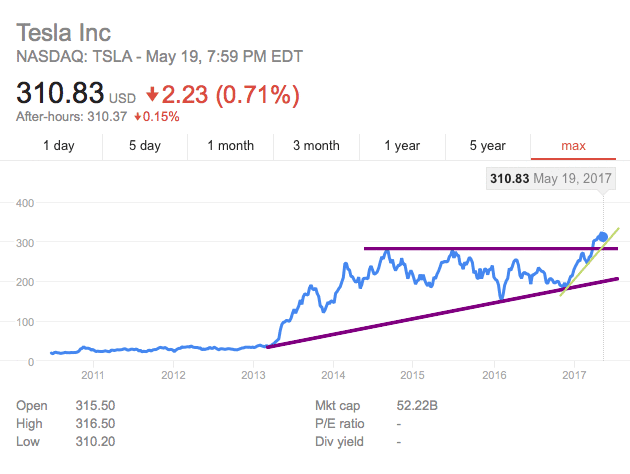 #1 – Where to next for Tesla’s share price after Morgan Stanley downgrade?

On the third of April, I predicted that Tesla’s share price will at least reach a first target of $320 after the breakout of the resistance at $290. This week Morgan Stanley analyst Adam Jonas, one of the pro-Tesla investment houses of late, downgraded its position to “equal-weight” from “overweight”, sending the stock down 3% and closing the week at $310.83 from a high of $325.22. The Morgan Stanley call is purely based on the Model 3 deliveries, which it now sees lower at a higher associated cash burn on R&D and Capex.

Tesla CEO Elon Musk also referred to the high share price in a telephonic interview this week with the Guardian where he was quoted saying “I do believe this market cap is higher than we have any right to deserve”. Before hitting the sell button it is important however to read Elon’s statement in the correct context, that investors price the share based on expectations not on past performance. The statement was made in a similar vein as a tweet by him in April on the topic where he responded “Tesla is absurdly overvalued if based on the past, but that’s irrelevant. A stock price represents risk-adjusted future cash flows.”

Technically I still hold out that there is more in the share price and that the count in the breakout formation at $290 in April can see the price go as high as $400, but at least $380 with a stop loss at $285. Should the stock fall through $285 look for buying opportunities again in the lower $200’s. Fundamentally, however, it all boils down to Tesla’s ability to surprise the market on Model 3 deliveries, which everyone and its dog seems to doubt. Watching the recent Ted interview of Elon Musk and listening to the Skype interview of Tom Mueller, Chief Propulsion Technology Officer at SpaceX, with a group of astronomists at the New York University Astronomy Society my money is on Tesla surprising the market on the upside, barring no technical issues arise in the new plant. Read extracts from Tom Mueller interview below and decide for yourself.

And now we have the lowest-cost, most reliable engines in the world. And it was basically because of that decision, to go to do that. So that’s one of the examples of Elon just really pushing— he always says we need to push to the limits of physics. Like, an example I’ll give is, on the car factory; you know, a car moves through a typical factory, like a Toyota or a Chevy factory; a car is moving at you know, inches per second. It’s like, much less than walking speed. And his thoughts are that the machinery, the robots that are building the car should move as fast as they can. They shouldn’t be moving so fast you can’t see them. That’s why you can’t have people in there, because they’d get crushed; people move too slow. That’s the way he thinks. “So, what are the physical limits of how fast you can make a car?” He looks at videos of like, coke cans being made, and things like that, where you can’t even see them; it’s just a blur. And, you know, the puck of aluminum, cut it up, deep-draw, fill it with coke, you put the lid on, you put the lid on it; it’s just like going down the assembly line so fast you can’t even see it. And Elon wants to do that with cars.

That’s just the way he thinks. Nobody else thinks that way. And that’s why he’s going to kill the industry; cars also. Because it’s just going to make these cars— basically, you can make, you know, ten times as many cars in the same size factory if you do it that way. And that’s, you know, the major cost of the car is not the material in the car; it’s the factory that builds the car. So that’s the way he thinks. He looks at it from first principles, like “Why does a car cost so much to make?” Well, you’ve got this gigantic piece of real estate, and all these employees in this gigantic building; and you can only make so many cars in this building. You need to make more cars in the same building with the same number of people. And that’s what they’re working on at Tesla.

In November 2017 the NIO EP9 broke the record as the fastest Electric Vehicle around the challenging German circuit, the Nürburgring in a time of 7:05:12. The start-up brand NIO then proceeded to complete the world first autonomous lap at a speed of 160 mph around the America‘s Track in Austin Texa.  As if all these records weren’t enough the NIO EP9 this week shattered all records for production vehicles set around the around the Nürburgring. The record means electric vehicles are now officially faster than combustion based production cars. The NIO EP9 set a new lap record in a time of 6:45.90 around the 12mile long track, a full 6 seconds faster than the previous record set by the Lamborghini Huracan performance. See the video of the lap here. The weirdest thing about the lap is that the noise, or lack of it, does not give you the impression of speed but more the feeling that its a Scalextric toy race car.

#4 – Electrified public transport gets a leg up this week

As electric vehicles become more popular so does the application for other modes of transport. For long the Chinese automakers, such as BYD and Changjiang had the monopoly on electric buses, but this week we saw more automakers enter the segment. The challenge with electric buses, other than cars is that you need ultra fast charging of huge batteries, and these huge batteries add weight to the vehicle.To be equipped with a 256kWh battery. Two automakers outside of mainland China this week announced that they are entering the electrified bus market.

In parallel with the optimisation of the diesel drive system, Mercedes-Benz is working hard on the all-electric-powered and locally emission-free city bus. The all-electric Citaro is due to go into series production in the coming year – prototypes are already undergoing testing on the roads. The electrically powered Citaro will open up a new chapter in electric mobility, because Mercedes-Benz is not looking at the city bus in isolation, but as an integral part of a highly efficient transport system.

Volvo‘s CEO Hakan Samuelsson this week in an interview with the German publication, Frankfurter Allgemeine Zeitung, confirmed that the Chinese-owned Swedish company would utilize the springboard offered by Tesla and focus on electric drivetrains and 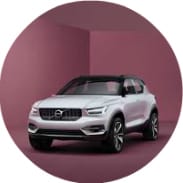 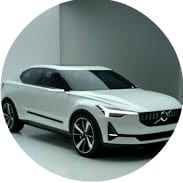 diesel engines. The company is expected to bring its first pure electric vehicle to market by 2019. The vehicle is expected to be based on one of its two Volvo 40 concepts revealed earlier this year shown here. Though it’s not decided if it would be an SUV or sedan, the electric car will be developed on the company’s new Modular Electrification Platform (MEP) and build in China. The EV will have a minimum range of 250 miles and priced around $40,000. Mr. Samuelsson acknowledges the role Tesla played in creating commercial interest for high-quality well-designed electric vehicles, an area aligned to Volvo’s strategy. Volvo just released a new improved range of diesel and petrol engines and with European regulation potentially adding as much as $340 per engine from 2020 diesel engines would just be too expensive to produce according to the CEO. 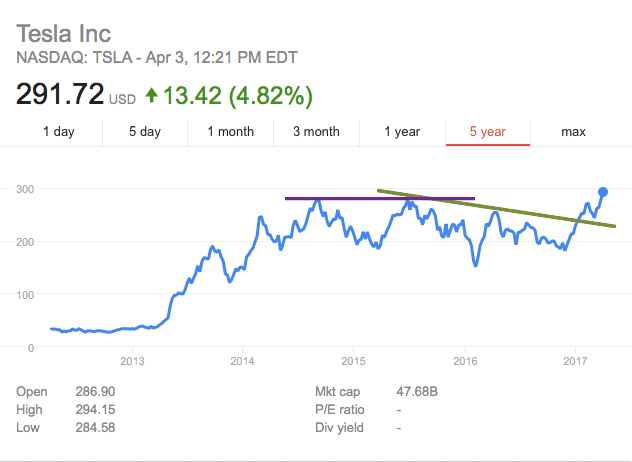