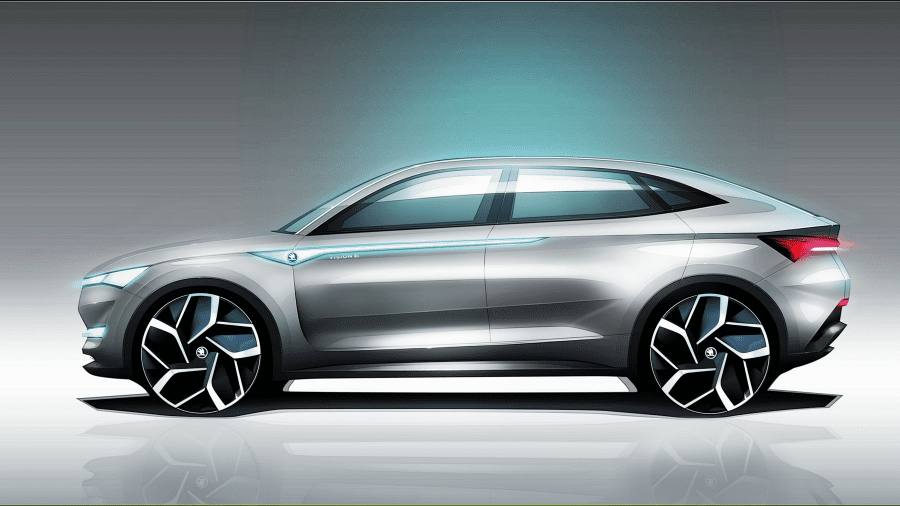 Skoda’s strategy will kick-off with a plug-in hybrid vehicle in 2019, the ŠKODA SUPERB PHEV. The company will produce five fully electric vehicles by 2025. The Skoda Vision E will include self-driving technology and be classified as a Level 3 Autonomous vehicle, inline with the company’s expectation that 15% of all vehicle to be self-driving by 2030.

The specifications for the Vision E Concept, a five-door SUV are as follows:

The new strategy is a deviation from the strategy announced at the Geneva Motor Show in 2016, named the Vision S. The Vision S was based on a PHEV version of the SKODA KODIAQ, a six-passenger SUV with the full-electric version expected in 2020.