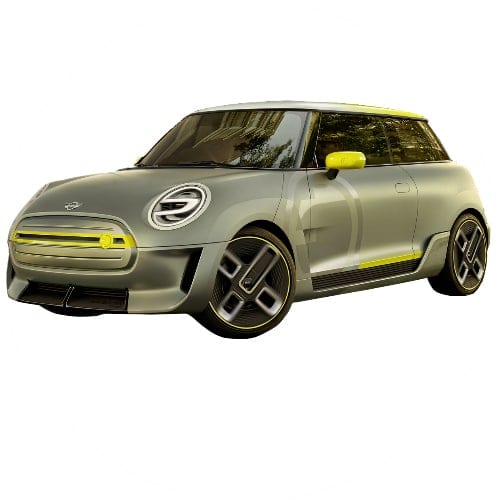 Mini could be the BMW mass-market electric car

BMW is shedding some lite on its short-term electric vehicle strategy, according to Reuters, citing CEO Harald Krüger. The German automaker hinted that the Mini could be the BMW mass-market electric car, competing with the Tesla Model 3 and Chevrolet Bolt, as the company targets over 100,000 EV sales for 2017, up from 62,000 in 2016.

BMW is releasing the Mini brand’s first electric vehicle mid-2017. The Mini Cooper Countryman S E All4, available at dealers in Europe from 24 June 2017. Mini’s first attempt, the Mini E, was produced in a limited amount and only used for field trials in 2010.

Mr. Harald Krüger was quoted as saying “The fully electric drivetrain will be integrated into our core brands. To achieve this, we are now gearing our architectures toward combustion engines and pure battery electric drivetrains,” as the company plans to include EV manufacturing in its mass production line. Currently, the company’s electric vehicles are assembled at its low-volume plant in Leipzig. BMW will also expand the capacity of its PHEV drivetrain plant in Thailand and fund the cost of the investment in its electric vehicle infrastructure through a production increase in its profitable SUV segment. To ramp up production to meet expected demand the company is considering manufacturing facilities for the Mini in Germany, the Netherlands, and the UK.

BMW‘s long-term electric vehicle strategy is to have EV’s contribute to between 15% and 25% of its sales by 2025.