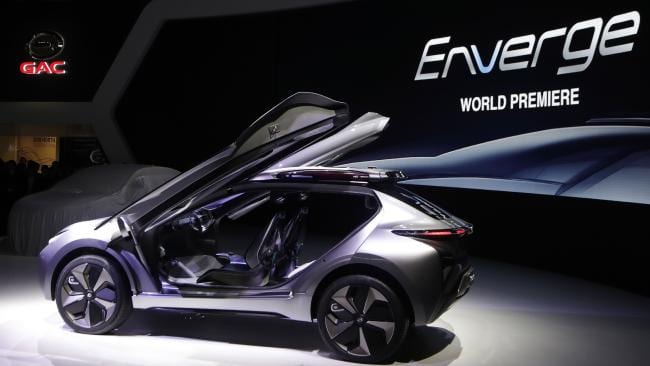 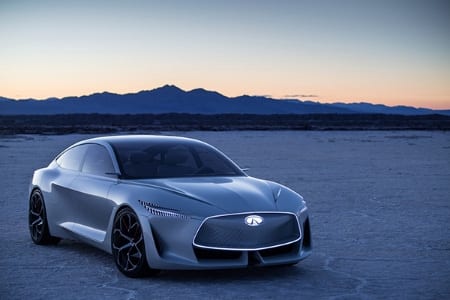 In related news, French PSA Group which include Peugeot, Citroen, DS, Opel, and Vauxhall also explained its electrification plans at the Detroit Auto Show during the Automotive News World Congress. According to PSA CEO, Carlos Tavares, the company aims to electrify its full line of cars and light-truck by 2025 and nearly all its models will have self-driving capabilities by 2030. The result is that PSA will launch 40 electrified models across its brands by 2025.

A year ago I reported on a stealthy EV-startup, Rivian Automotive acquiring a mothballed Mitsibushi assembly plant in Illinois. The past week Rivian Automotive lifted the veil slightly on its plans through a launch of a marketing campaign. Rivian announced that it will come to market by 2020 with two EV models, a seven-seater SUV, and a five-seater pick-up. Appart from looking more than an extreme sports site the automaker’s website does not provide more information other than that the AWD vehicles will be connected and equipped with advanced self-driving, accelerating to 60mph in under 4 seconds and have a wading depth of 3 feet. The site also mentions that the vehicles will have a massive lockable storage capacity and innovative cargo management solutions. Judging from the team of experts available to the company which includes Dodge Viper designer Tom Gale and former McLaren engineer Mark Vinnels the start-up has a fighting chance.

Toyota announced on the 18th of January at the start of the Montréal International Auto Show that it will expand sales for its Mirai FCEV to Québec Canada this year. Isabelle Melançon, Minister of Sustainable Development, the Environment and the Fight Against Climate Change said at the announcement “The arrival of the Mirai in Quebec is perfectly in line with the adoption of the zero-emission vehicle (ZEV) standard last December, which aims to substantially increase the number of electric cars on Quebec roads. This standard will give Quebecers access to a wider range of electric vehicles or plug-in hybrids.” 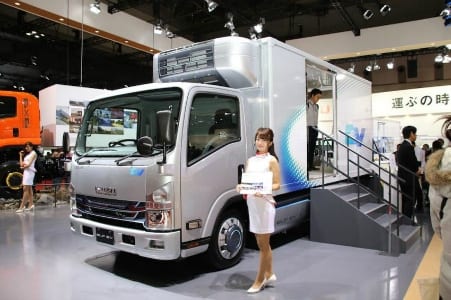 To diversify its economy and develop its automotive sector the Saudi Government entered into its first EV pilot project according to Reuters. The State-controlled Saudi Electricity Co (SEC) partnered with Japanese Tokyo Electric Power Co (TEPCO), Nissan Motor Co and Takaoka Toko supply fast chargers and three Nissan EVs. Although the EV pilot is an acknowledgment that EVs is a reality the country still sees that it will take decades before it has a significant impact on their main export. Suppliers of electric vehicles are spreading their wings to new untapped markets and we are seeing more and more of these initiatives to partner with governments to secure a front row seat to benefit from subsidies to promote the adoption of EVs. This week Mitsubishi and the Vietnamese government also entered into a partnership to increase the adoption of electric vehicles. Mitsubishi presented one Outlander PHEV and quick charger to the Vietnamese Government. Mr. Tran Tuan Anh, the Minister of Industry and Trade of Vietnam said “We are delighted to conclude the MOU with Mitsubishi Motors as our important partner. This joint study is very important milestone to promote the transition of a low carbon economy.”

In related news Toyota, which also don’t see a significant change to EVs in the next decade acquired a 15% stake in Australian lithium miner Orocobre for an approximate AUD292 million (USD232 million) through its subsidiary Toyota Tsusho. Toyota is not the first automaker to buy into lithium mining to secure supply. In 2017 the Chinese Great Wall Motors acquired a stake in another Australian lithium miner Pilbara Minerals. 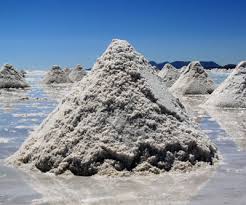