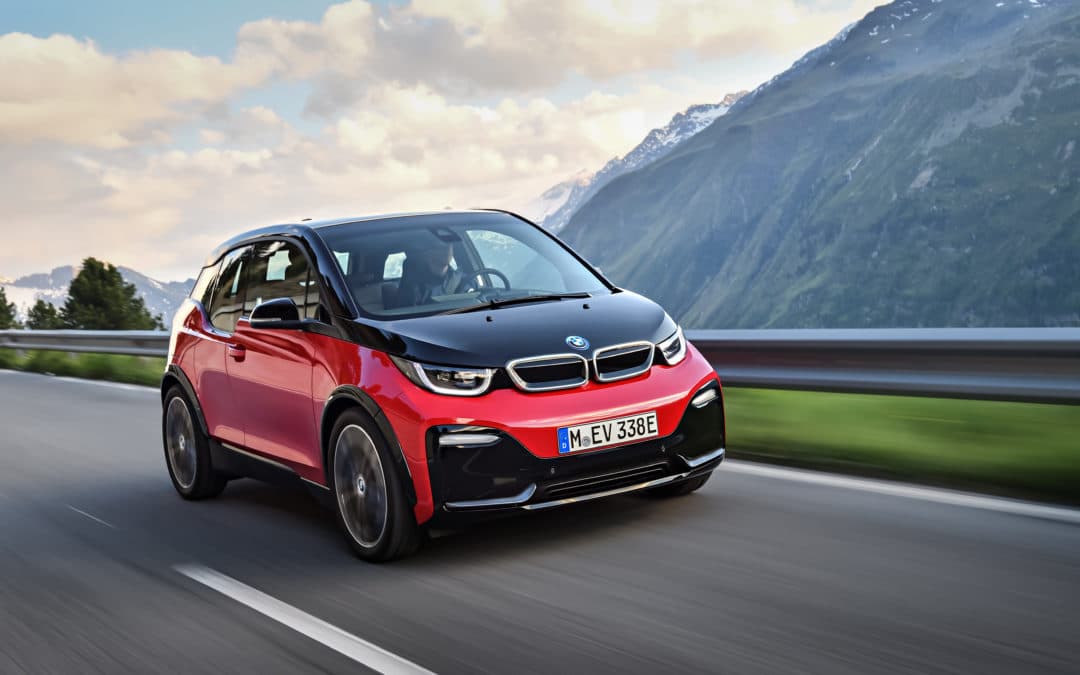 According to BMW Blog, BMW will upgrade the facelifted BMW i3 shown at the Frankfurt Auto Show earlier this month, with a 120Ah battery in 2018, up from the current 94Ah. The upgrade will be the third since the launch of the popular electric vehicle which has sold close to 100,000 units internationally since 2014. Sales of the BMW i3 has, however, reach a plato from its high in 2015 as lower-priced EVs with longer ranges encroaches on the BMW i3. The upgrade, according to BMW Blog, will consist of a 42.5kWh battery, from Samsung SDI we assume. The BMW i3 facelift will also be available in a 3rd model variant in addition to the REx, the BMW i3s. The BMW i3s offers better driving dynamics.

In related news, VW updated the 2017 e-Golf with a 36kWh battery, increasing its range to 125 miles. 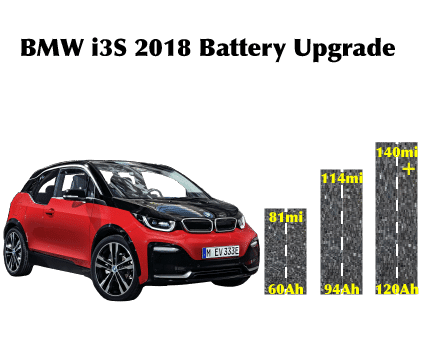 Last week we recorded some significant updates to some of the worlds largest automakers EV strategies, a trend we see ever increasing as the reality of electric vehicles has dawned and most auto brands. This week we look at more such updates to EV roadmaps, particularly in China and Europe where regulation is becoming stricter in support of the technology.

GM CEO, Mary Bara, provided greater insight into the companies strategy to meet stringent Chinese Regulation during a press briefing in Shanghai. Mrs. Bara along with other CEOs from the industry in the past attempted to influence the Chinese Government to soften its hardline aimed at a drastic shift towards electrification. The GM CEO stated that the company will release ten new EVs by 2020 and that it will open a battery plant with its domestic partner, SAIC, this year. She maintained GM’s stance though that Government support is required to help the consumer shift towards EVs.

Head of purchasing, Markus Duesmann, at BMW told Automotive News in an interview that BMW will divert 2 million Euro from its parts bill to fund its electrification efforts. BMW has been grappling with the high cost of R&D required to shift to EVs and has announced lower returns because thereof earlier this year. Mr. Duesmann indicated that so much as 5% of the company’s spending on parts would be diverted to electrification, signaling possible pain for suppliers downstream.

Mercedes Benz announced a $1 billion investment in its Tuscaloosa plant. The upgrade will include a battery plant, making its fifth spread over three continents, China, Europe and the USA. The plant will manufacture SUV models for the company’s EQ brand.