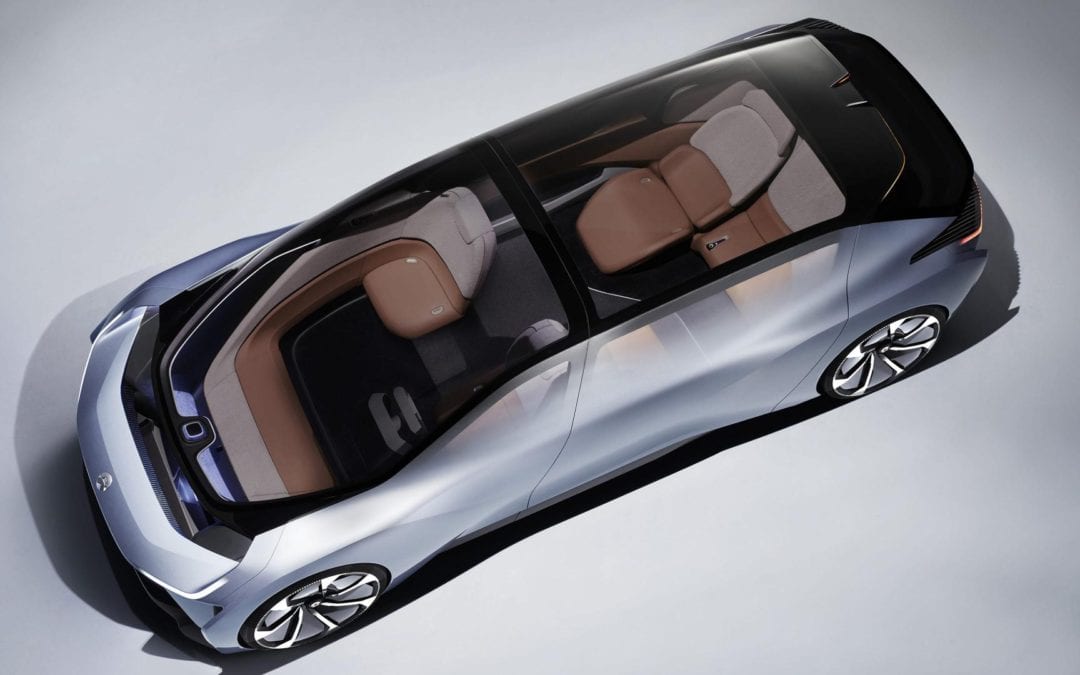 Detractors of EV startups might claim press releases for intentional models potentially available two to three years down the line, such as the FF91, Lucid Air and lately the NIO EVE, means nothing until they are brought to production. But hell man, isn’t it just inspirational to see these companies trying to push the envelope of imagination, technology, risk financing and the stale products beautified by big auto’s marketing departments? It makes the heart swell and brings tears to your eyes (at least mine). This week at its world premiere event at the SXSW event 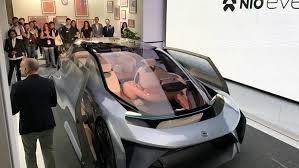 in Austin Texas NextEV unveiled its vision for its Level 4 Automated NIO EVE for the USA market in 2020. The brain and heart behind the NIO EVE are Nomi, the driver companion through autonomy and artificial intelligence. NIO USA partnered with Mobileye, NVIDIA, and NXP to bring its vision to life.

Lucid Motors this week placed a shot across the bow of luxury automakers such as Volvo, Audi, Mercedes, BMW and even Tesla by announcing the pricing for the Lucid Air. The San-Francisco based startup introduced a starting price for the base model at $60,000 before Federal and State incentives. Read wattEV2Buy’s blog post on the press release to see what is included in the competitive pricing.

President Donald Trump may be a good thing for electric vehicles. In the same week as the President acted to review the emission standards set by the EPA on automakers, as a sign of defiance as much as 30 US cities jointly asked automakers indications on providing 114,000 electric vehicles. Bloomberg reported that the move, coordinated by Los Angeles mayor, Eric Garcetti, requested vehicles which included police cars, street sweepers, and trash haulers to prove the demand for EV’s. The move by President Trump was part an election promise and part a request by Big Auto to slow the march of electric vehicles which caught them unawares. Big Auto in a letter to President Trump, claimed the demand for electric vehicles were not sufficient enough to justify the EPA emission standard. It has become a national past time to defy the new President. wattEV2Buy first reported on the attack on electric vehicles in a blog post, called controversial by some, on the 1st of March.

Intel acquired the Israeli autopilot company, Mobileye for an incredible $15.3 billion. Mobileye partnered with Tesla on its first generation Autopilot but had a very public fallout round about the time of the first fatal crash in a Tesla Model S using Autopilot. At the time the CEO of Mobileye criticized Elon Musk for being too aggressive with the implementation of autonomous systems.

Tesla retires its Model S P60 while the company raises $1.4billion to fund the manufacturing of the Model 3. Tesla announced this week that it would retire the 60kWh battery and upgrade all existing orders to the 75kWh model. Filings with the SEC showed the capital raising for the Tesla Model 3 was done through a stock sale for $350 million at a price of $262 per share. The balance of $850 million was raised through the issue of convertible notes. 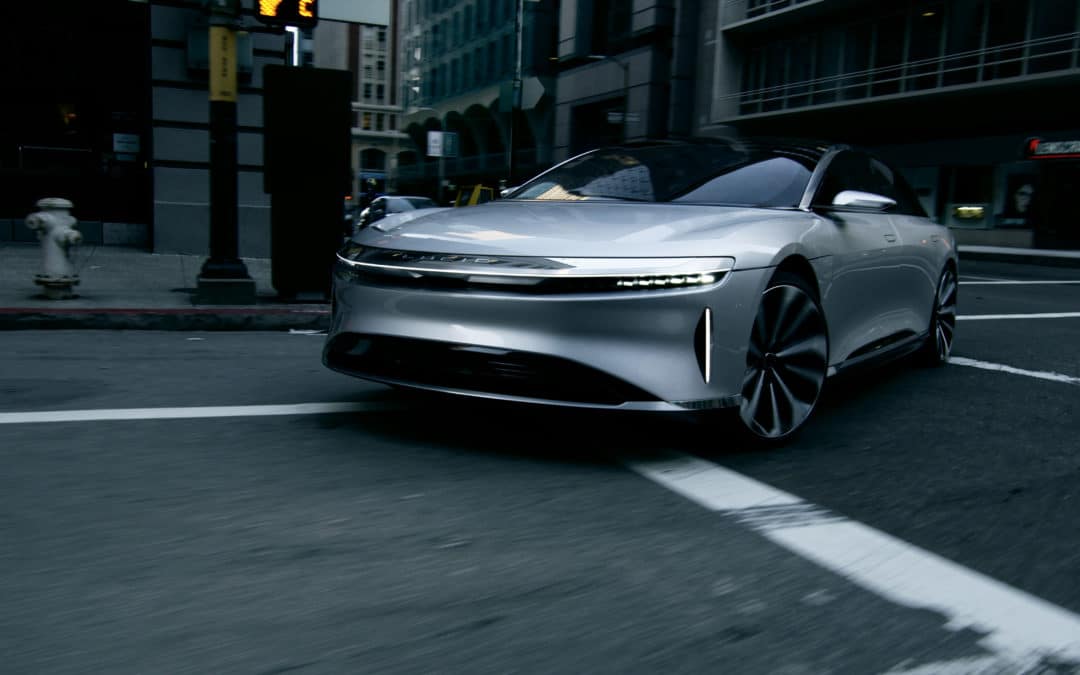