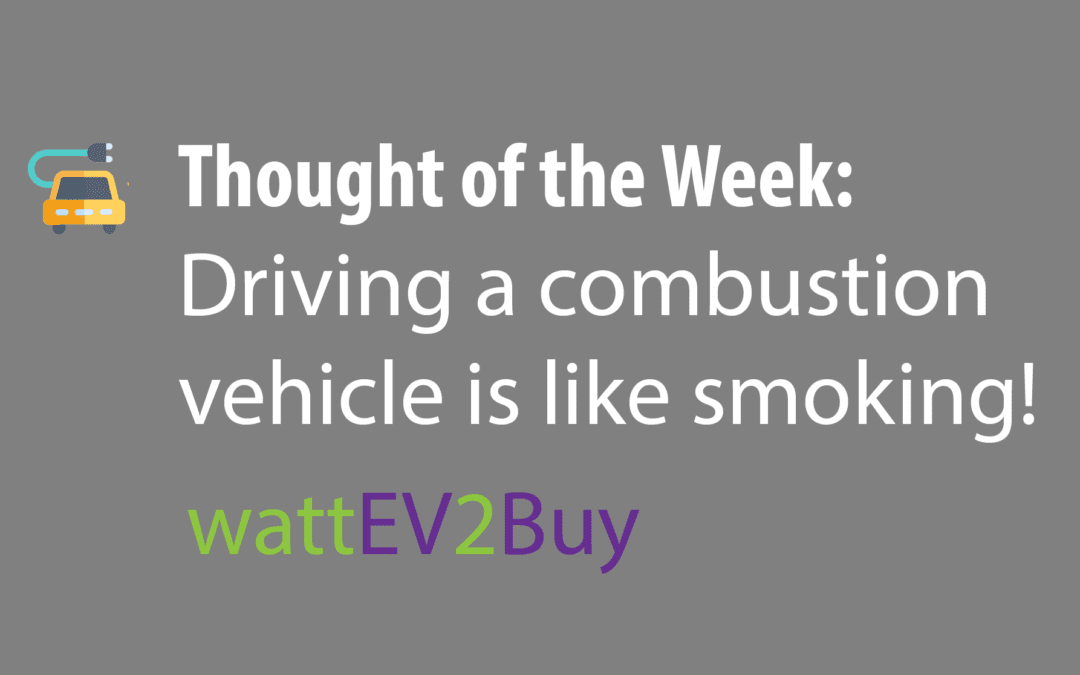 Reuters reported that Tesla had issued a Request for Information (RFI) to suppliers for the production of the Model Y, a mass-produced crossover built on the Model 3 platform. Elon Musk indicated that the EV producer aims to eventually assemble one million units of the Model Y per year leading some commentators to believe that some of the production would take place at a different plant than the current base in Freemont, possibly China. According to the Reuters report, Tesla will start producing the Model Y late 2019. 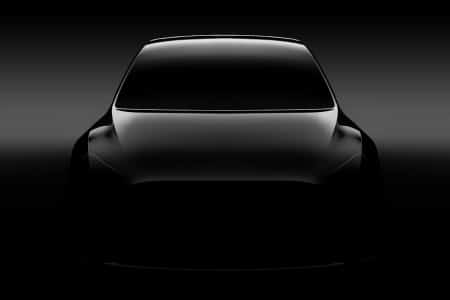 The 2018 Beijing International Automotive Exhibition (Auto China 2018) is around the corner, and the excitement is brewing with some auto brands already teasing images and clues of new electric cars that will be launched at the event which is held from the 25th of April to the 5th of May 2018.

Nissan is to showcase three electric cars in Beijing this year. The Japanese automaker will show the new Nissan Leaf, and the IMx Kuro electric crossover concept first unveiled at the Geneva Auto Show to the Chinese public. The main attraction, however, will be the unveiling of a new EV developed for the Chinese market. Nissan’s press conference is scheduled for Wednesday morning, April 25.

GM’s Buick brand announced that it would showcase the new all-electric concept, the Enspire SUV, in Beijing a week after its launch during the Buick Brand Night on April 17 in Wuzhen, Zhejiang.

Daimler held its Annual General Meeting (AGM) earlier this month allowing us to gain some insights into the companies EV strategy which forms part of its second strategic area, named CASE (Connectivity, Autonomous, Shared mobility and Electric mobility). Daimler started down the path of transforming from an auto manufacturer to a mobility provider a decade ago and to do so recently partnered with BMW to combine their mobility services.

Zooming in on the German Group’s EV plans, Chairman of the Board, Dieter Zetsche said Mercedes-Benz would offer at least one electrified version in each segment by 2022, equating to 10 new EV models. smart is already completely electric in North America, and the changeover will take place in Europe by 2020. “At the same time, we are electrifying our vans, trucks, and buses. And we have many more plans – also going beyond our products,” added Zetsche.

Interviews following the AGM provided further insights into what can be expected. Autocar quoted Mercedes Head of Large Cars that the concept of the electric S-Class has already been developed and that production of the EQS will start early 2020.

The Ministry of Industry and Information Technology of China (MIIT) announced this week that as much as 39 automakers need to buy NEV credits based on their 2017 sales, meaning they are penalized for not selling the minimum required amount of new energy vehicles. The report indicated that 99 automakers produced nearly 22 million passenger cars of which 37.4% needs to supplement their credits by purchasing from automakers exceeding their quotas. BYD produced 13.4% of the 1,690,000 NEV credits, followed by BAIC with 12.9%. 29 International brands created 106,000 NEV credits from importing new energy vehicles with Tesla taking the lion’s share with 85,000 credits. At the cost of RMB 1,000 per credit, a company such as Changhan Ford is to spend RMB 288 million ($42 million) to make up for its underperformance.

In related news, its seams the escalating trade war is resulting in some concessions from the Chinese President. Press Xi Jinping indicated this week that the country is looking at lowering its tariffs on imported vehicles by a huge margin. The biggest winners will be German and Japanese importers, not US-based companies, which mostly already produce most of their models locally. Tesla, however, is to benefit, announcements related to the trade war resulted in huge swings in the company’s share price the past couple of weeks. Rumors have also circulated that the foreign ownership of automakers which currently is limited to 50% will also be addressed.

Meanwhile, Chinese EV sales nearly doubled on that of February and now contributes nearly 2.6% of passenger vehicles sold. For a full breakdown read the following report.

Tencent and Changan entered into an agreement to form a joint venture company to produce ICVs (intelligent-connected vehicles), and it plans to launch the first model this year already.

In related news another large Chinese tech company, Baidu (or China’s Google as its known in the west) signed an MOU with Great Wall Motors collaborate in four major areas, namely intelligent-connected vehicles (ICVs), autonomous drive, ride sharing and big data. The MOU will be the two companies second collaboration, following the 2016 agreement where they joined forces on the development of map positioning technology. The latest MOU will see GWM’s i-Pilot self-driving system connect with Baidu’s Apollo autonomous driving platform which will see GWM models with Level 3 autonomy on Chinese roads from 2020. 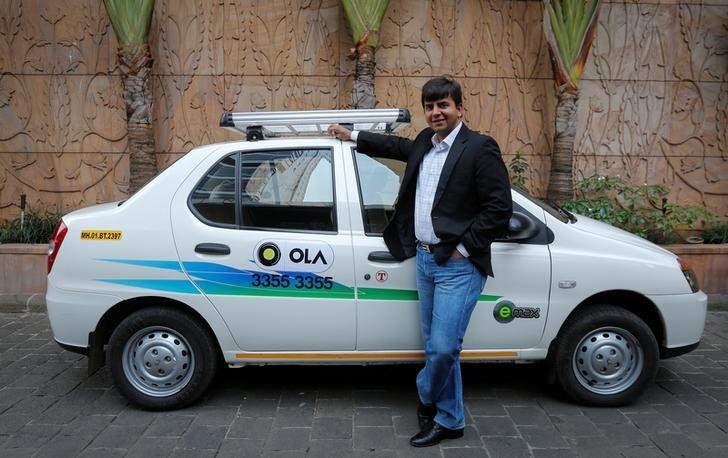