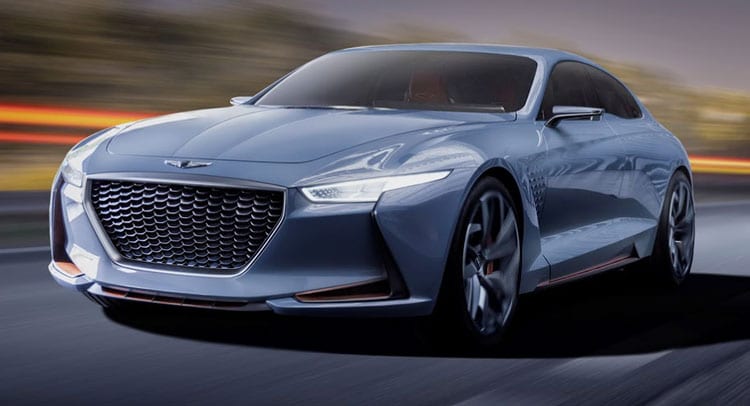 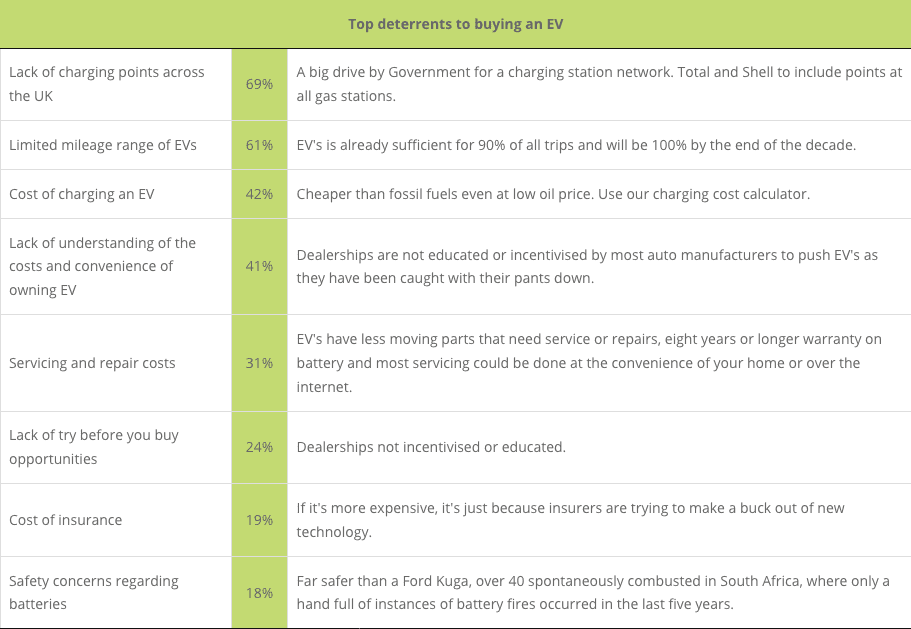 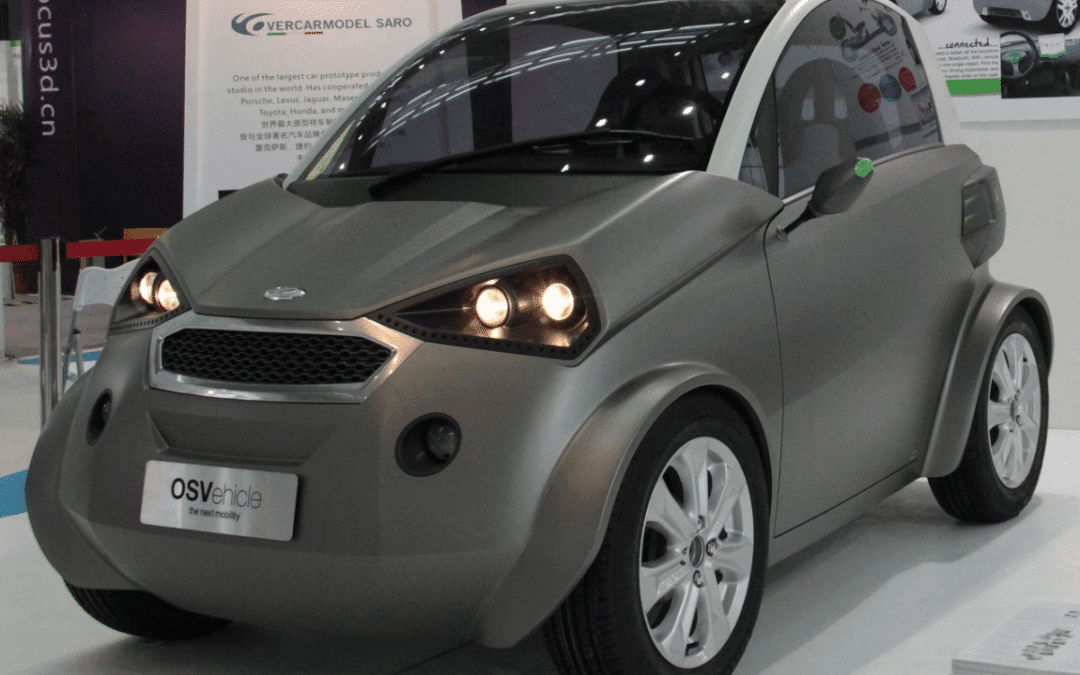 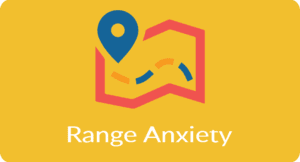 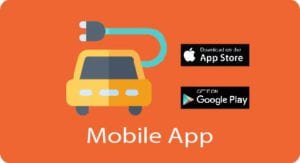 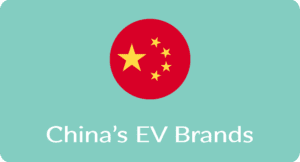 Looking to develop your own electric vehicle? Yes, you can, with Italian OSVehicle’s modular platform providing an open source hardware platform from as little as $12,000. Add to that George Hotz’s self-driving car kit which he plans to market through his company comma.ai at a price of $1,000, and you can build your own “ai-chauffeur” driven zero emission vehicle. The ability to use open source technology will lower the barriers to entry for entrepreneurs and hobbyists alike, providing further disruption to the auto industry.

Tesla bags two senior executives from Apple. The world’s leading electric vehicle manufacturer this month acquired Chris Lattner, responsible for Apple’s Swift application software head, and Matt Casebolt, senior director of Design for Apple’s Mac range and listed on over 50 Apple patents. Matt is filling the position of Senior Director Engineering, Closures and Mechanisms at Tesla, while Chris’s experience in leading an over 200 strong engineering team would stand him in good stead as Vice President of Autopilot Software.

The USA Department of Transportation this week announced the formation of an Automation Committee to oversee its self-driving policy, with Tesla, a clear leader in the sector not on it. Self-driving vehicles and electric vehicles are not necessarily mutually inclusive as the technology could be applied to all drive trains. However, the appointment of GM CEO Mary Barra as Co-Chair of the committee could be a clear indication of which tail is wagging the dog. GM recently opposed the new EPA emission requirements of 54.5 mpg by 2025. Follow the link for the complete list.

#4 – FIAT on notice for cheating on emission tests

Another one bites the dust as the Environmental Protection Agency this week put FiatChrysler on notice for cheating on its emission tests. Diesel Gate might be the best own inflicted wound by big auto fighting electric vehicles, forcing big brands such as Volkswagen and Mitsubishi to change strategy from pushing back to embracing the technology. Now Fiat’s CEO, Sergio Marchionne, who has been a fervent EV hater might be forced out or to change his stance.

Renault this week announced two more additions to its electric vehicle model range, both light commercial vehicles. Renault is one of the few automakers in Europe to commit early on to electric vehicles with models such as the Renault ZOE and Twizy. The two new models will be an improved version of the Kangoo ZE delivery van and a full-size commercial van, the Master ZE. Both vehicles will have an improved 33kWh battery pack and 7kW AC Charger.