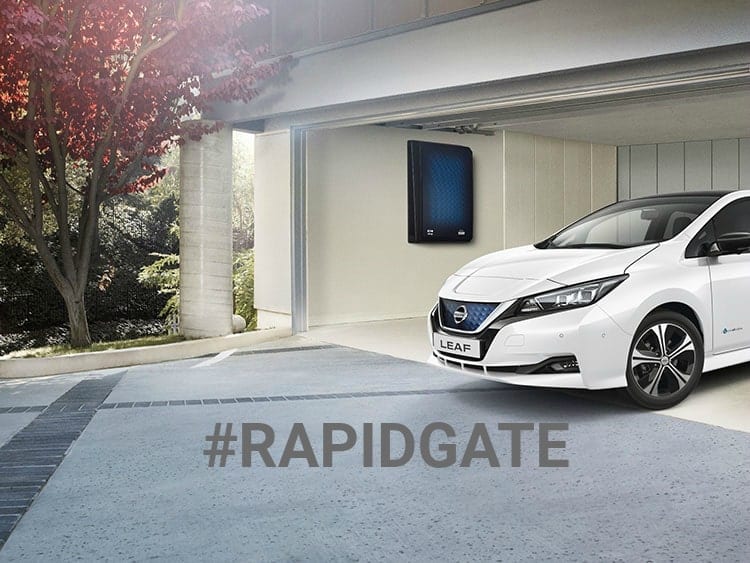 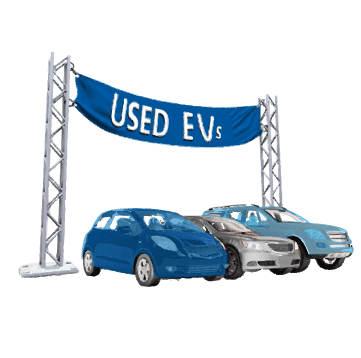 The Intersolar and EES 2018 was held in Munich last week where various stationary battery storage manufacturers were represented which also use the original BMW 94 Ah battery pack. The manufacturers using the 94Ah technology stated that they would be using 120 Ah memory for stationary battery applications at the beginning of 2019, which points to BMW i3 production with 120Ah from the end of this year. The 120Ah cells will be housed in battery pack estimated to be between 46kWh and 43kWh delivering a range of 150 miles or higher (>240km). Speculation has been rife the past week in various BMW i3 forums that the longer range i3 would lead to BMW discontinuing the BMW i3 REx.

Faraday Future stated that it will use the funds to accomplish it’s top priority – finalizing the development and delivering the first production vehicle, FF 91 to both the US and Chinese markets. The company elaborated saying that the investment will also support the expansion of its product pipeline, develop cutting-edge technologies and grow the business rapidly in the global marketplace, including our manufacturing facilities in Hanford, California and in Guangzhou Nansha, Guangdong Province, China.

There was some bad press for the EV sector this week with the BBC running a story on claims by Nissan Leaf customers that the companies stated range and charging specifications are misleading. Customers told the BBC their Nissan Leaf EVs did not live up to Nissan’s headline range specification of 235 miles (378km) and 40-minute rapid charging. The matter is now before the British Advertising Standards Authority for investigation. Customers claim only to achieve a real-world range of 155 miles and that rapid charging sometimes take up to 90 minutes. Initially, Nissan claimed the NEDC test distance but have subsequently changed the official range estimate to the Worldwide harmonized Light Vehicles Test Protocol (WLTP) of 168 miles (268km).

Gareth Dunsmore, director of electric vehicles, was quoted saying “External ambient temperature, the type of driving you’ve been doing beforehand, and the heat you put into the battery if you’ve been doing successive charges can impact the timing.” Which means only the first charge is done in the stated 40 minutes after which the battery management system slow the charge to protect the battery and ensure longevity. Mr. Dunsmore said that this is clearly stated in the Nissan Leaf “Owners Manual.”

Is this biased reporting or are there genuine grounds for the negative publicity? I think it is a bit of both coupled with a lack of educated sales teams, which there are so many examples of. The EPA range, which is widely accepted as a representation of real-world performance, is 151 miles. With a bit of education, dealers can inform their clients of the real world range and charging performance. The nascent EV sector hardly needs this kind of bad press which could have been avoided if dealers and manufacturers had their clients interest at heart rather than to sell vehicles through misinformation.

Published data shows that around 2,600 2018 Nissan Leafs have been sold in the UK. The BBC reported that some clients have either canceled their orders of chose the older model Leaf. Meanwhile, Nissan racked up another award, this time winning the Excellence in Climate Solutions Award for its pioneering work to develop electric vehicle technology and energy services systems.

On the topic of cheating, Audi CEO was the first high-level head to be arrested in the ongoing #dieselgate investigation, leading to the company postponing the much-anticipated launch of the Audi e-tron Quattro EV later this year. The scheduled unveiling was set for August 30 in Brussels, but this was moved to the USA on an unspecified date.

Jaguar Land Rover to build EV for the Chinese market.

Another week, another EV brand

Tesla CEO Elon Musk called for his Twitter followers to propose features for the Model P Truck (Pick-up). The Model P is expected to be a six-seater with a range of 500 miles or more and include a 240V outlet to power tools and compressors first introduced in the Workhorse W-15.