Publicly available UK sales data is hard to come by as The Society of Motor Manufacturers and Traders only release headline figures and sell detailed figures at over £7,000 per annum. UK EV sales for the first quarter 2017 set new records, mostly on the back of Tesla sales. The quarter’s sales bring EV’s contribution up to 1.4% of the total vehicle fleet. The UK sales for Q1, traditionally the best performing quarter for UK car sales, was closely watched as a new Vehicle Excise Duty (VED) comes into play from the first of April 2017.

Click through to our detailed breakdown of EV sales in the UK filled with charts, tables, and insights. We look at the Top EV brands in the UK, the gainers, the worst performing EVs in the UK and the battle between BEV and PHEV models. 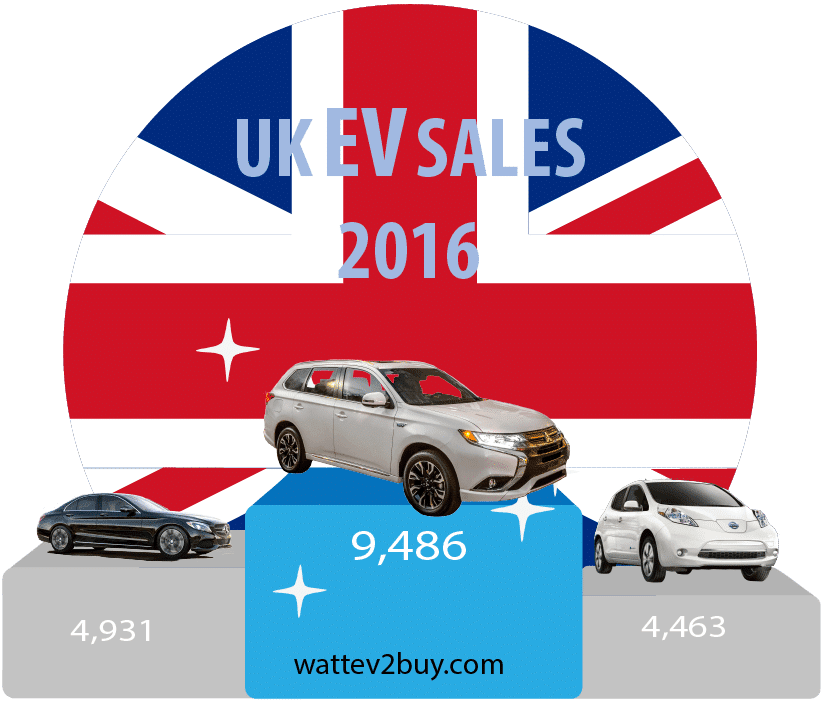 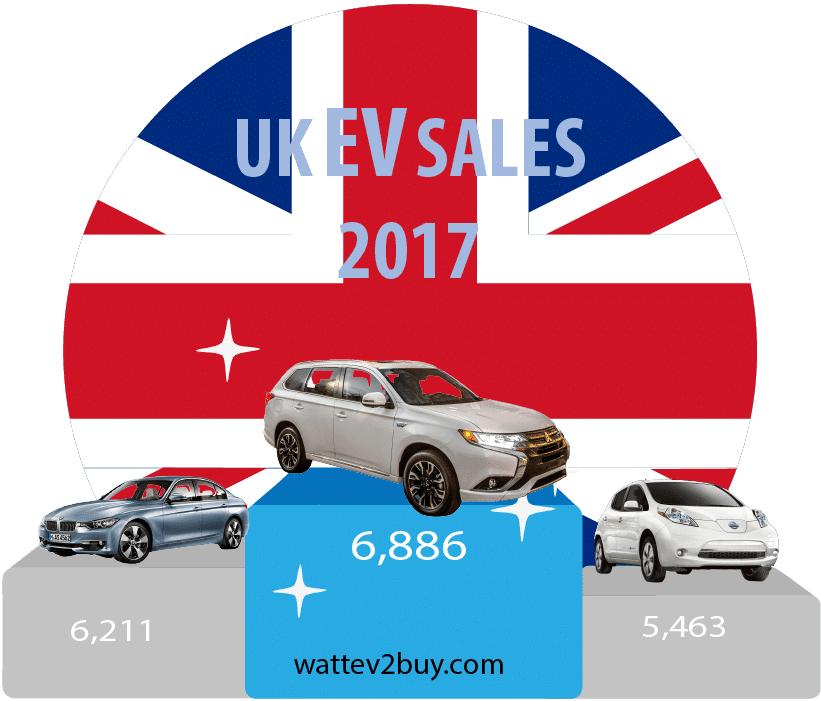 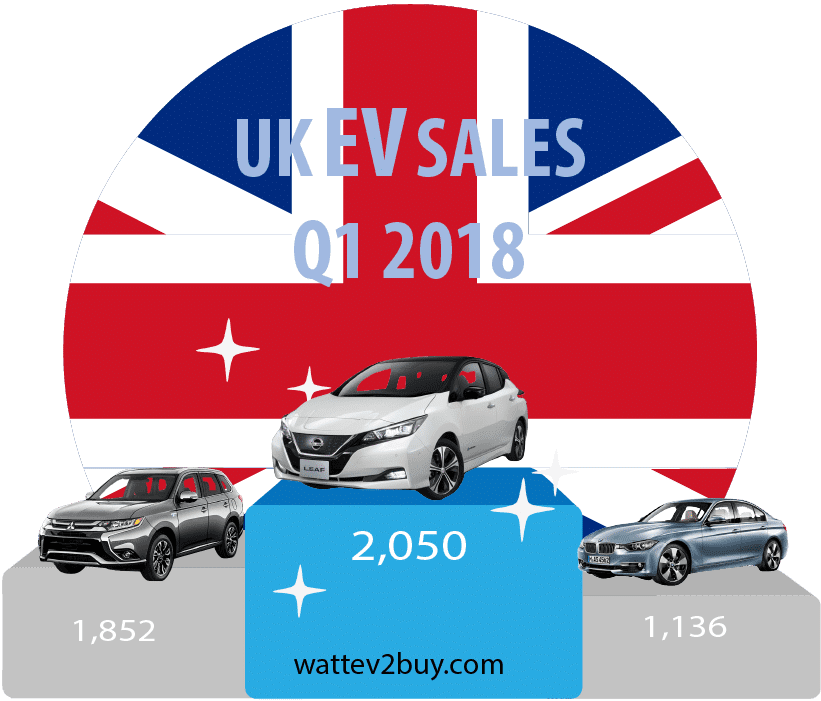 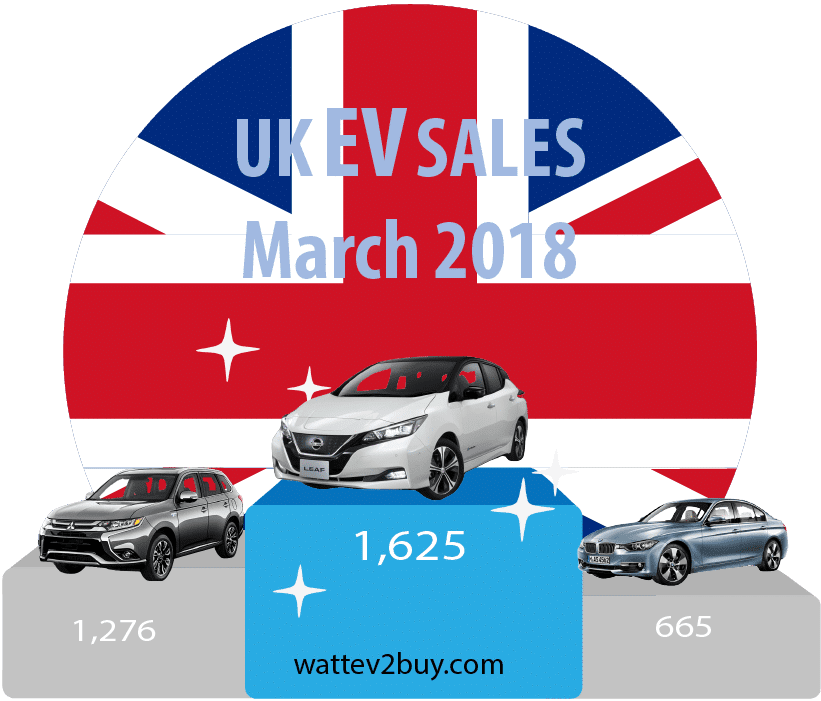 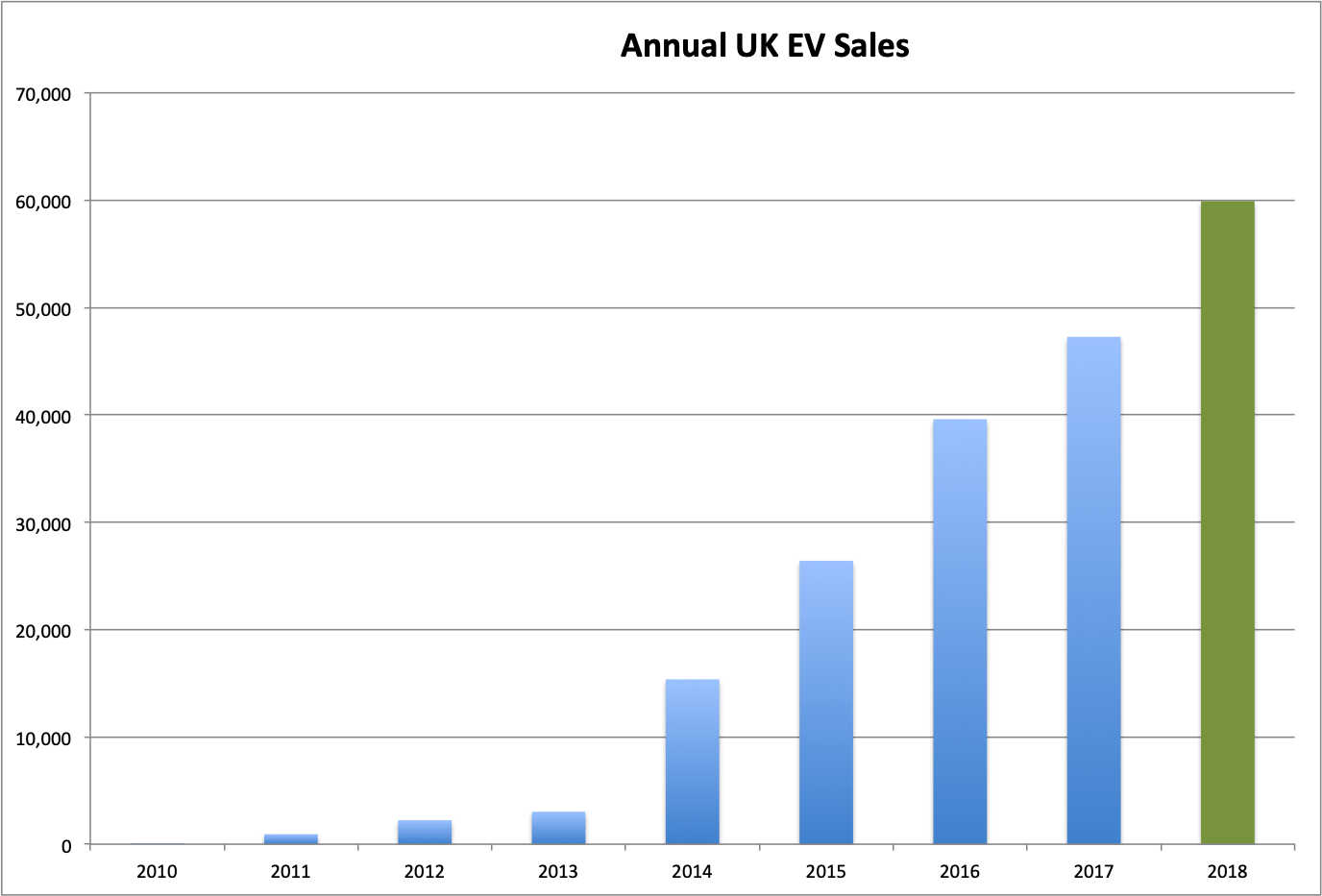 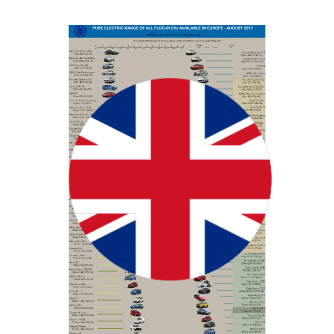 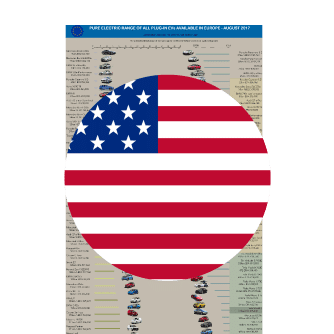 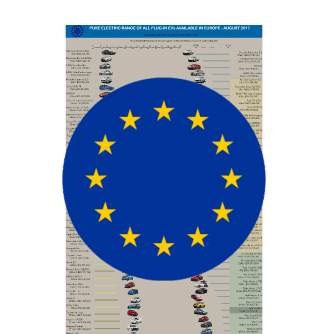 UK EV SALES IN THE NEWS

The ubitricity ‘SimpleSockets’ charging system allows a driver to connect to the post with a special cable which identifies the charge point activating it and bill the drivers account. The ‘SimpleScokets’ system has a max output of 4.6kW and drivers are billed at a subsidized rate of £0.15/kWh through a subscription service where the £199 capable is free. You can also purchase the cable outright for £100 but then be charged at a rate of £0.19/kWh. The charge point can also accept standard chargers, but it needs to be activated through a mobile application.

We reported in March that BMW was considering Mini as an EV only brand, with the Mini being its answer to Tesla and Chevrolet‘s mass-market cars, the Model 3 and Bolt EV. At the time BMW CEO, Harald Krüger was quoted that the company is considering manufacturing facilities for the Mini in Germany, the Netherlands, and the UK. Reuters this week reported that unconfirmed sources indicated that the UK would be the winner in the race for producing a fully electric Mini. The BMW plant in Oxford is responsible for 60% of the Groups compact cars, but in the aftermath of BREXIT, the German automaker established the Netherlands as an alternative manufacturing base. The report indicates that the final desition will be announced at the Frankfurt Auto Show in September.

Legislation promoting the sale of electric vehicles, one of the key pillars for growing the new technology, has gained traction in the last week with new draft proposals being put forward in Europe, the UK, and the USA. New European legislation expected by the end of 2016 would require that all new and refurbished homes be equipped with electric vehicle charging points from 2019. Further, it would be required by 2023 that 10% of all public parking space should include charging facilities. In the UK the draft Clean Air Framework published on Tuesday tabled proposals which included EV’s to use bus lanes, the right to go first at traffic lights and cheaper parking. In the USA, Senator Sherrod Brown (Ohio Democrat) introduced the Electric Vehicle Credit Act which aims to introduce a non-taxable employee benefit to promote electric vehicles.

The UK Governments influential Environmental Audit Committee this week announced that the government is falling short in providing measures to enable the switch to electric vehicles. The UK targets 9% penetration by EV’s of the total vehicle fleet by 2020. Forecast by the Department of Transport, however, predict a figure of between 3% and 7% based on current trends. There is an urgent need to address the situation by implementing incentives and other measures to address ownership and infrastructure deficits.

The tipping point in favor of EV’s is linked so much to the price of Li-ion batteries as it is to charge networks. In the relationship with charging stations, it is more a chicken-egg situation, where the uptake of EV’s is coupled to available infrastructure which is again dependent on demand of EV. A recent report by NISSAN Moto GB in the UK has found that the tipping point has been reached and that there will be more charging stations than fuel stations in the country by 2020. In other charging station, related news the San Diego-based company Qualcomm has licensed its wireless charging technology to LEAR, a leading supplier of electrical systems to the international motor sector.