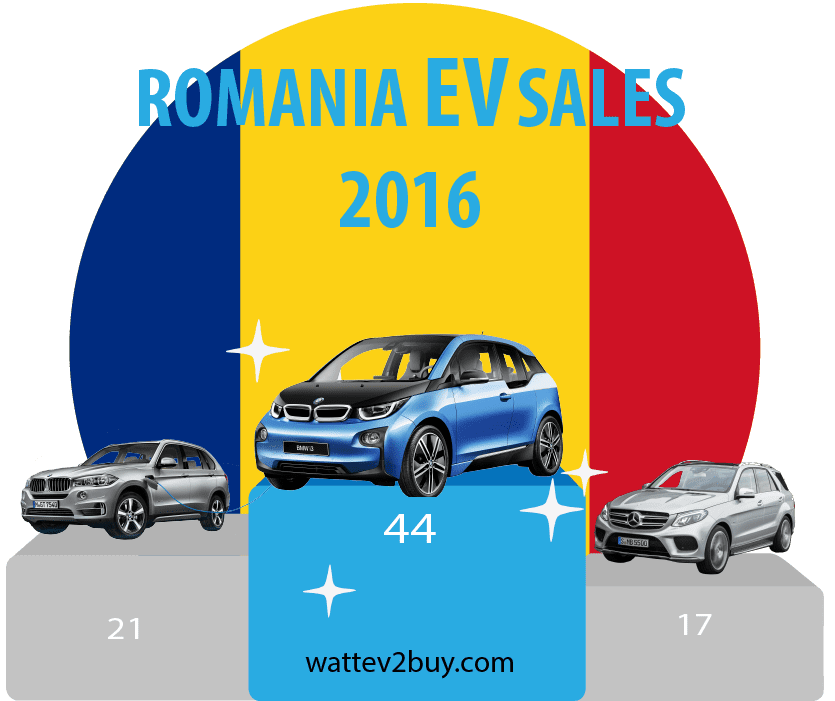 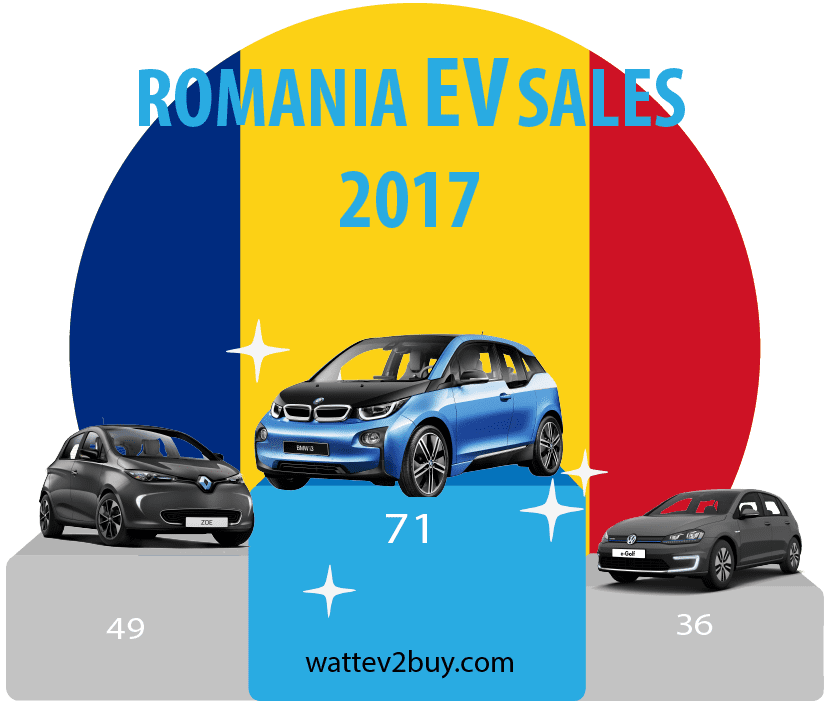 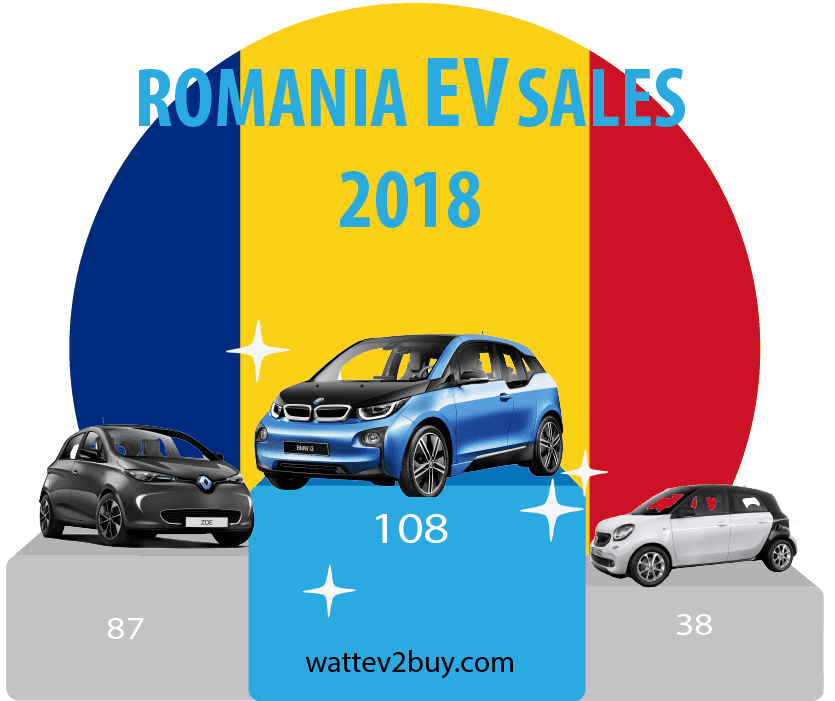 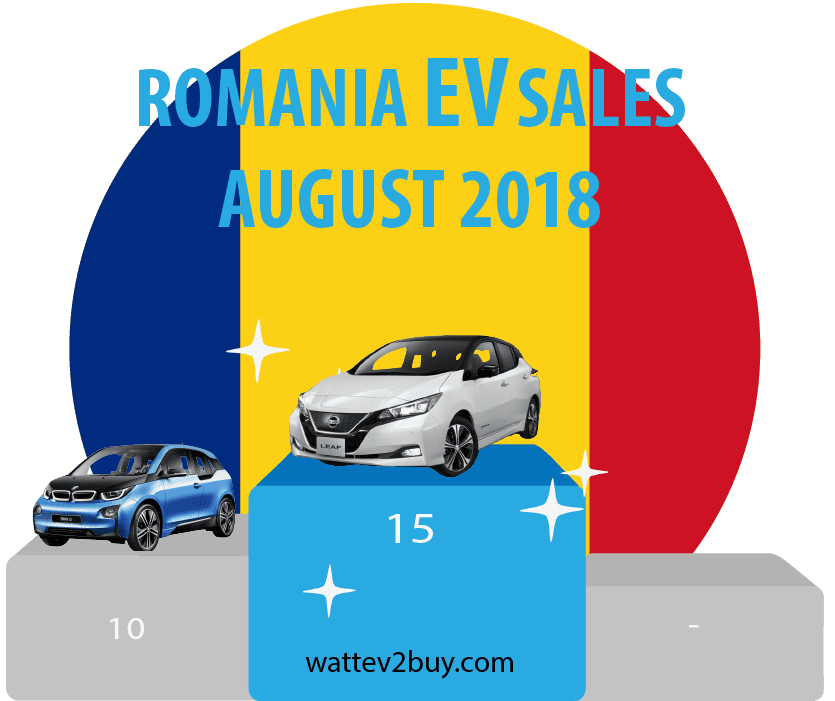 EV SALES IN ROMANIA FOR AUGUST 2018 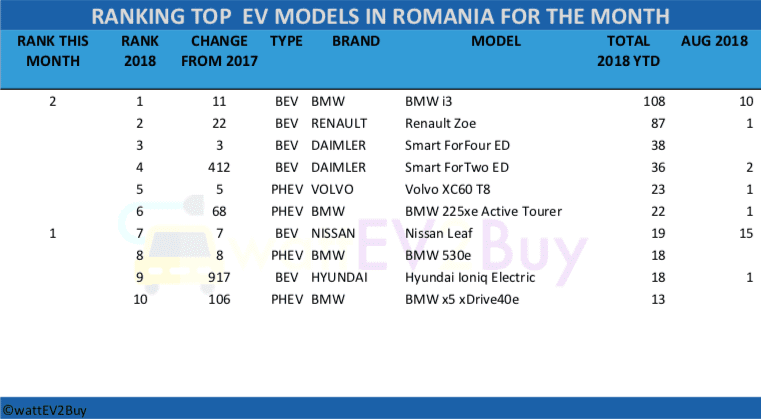 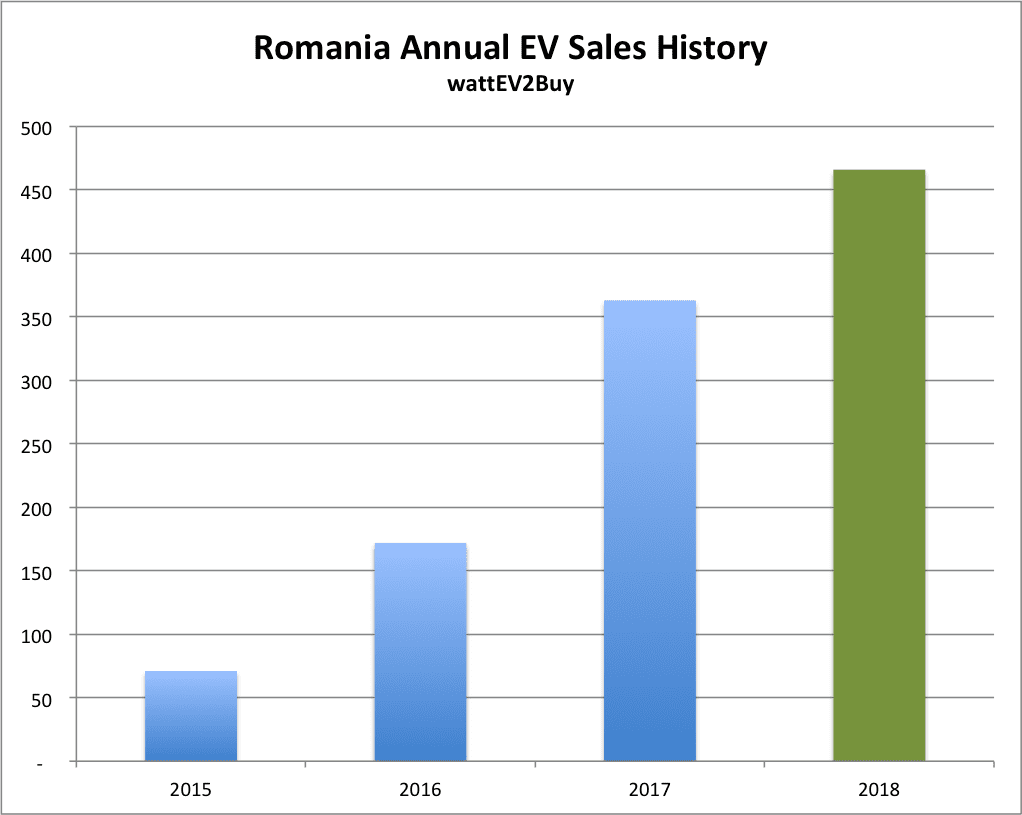 THE ROMANIAN EV MARKET IN THE NEWS

The Renault owned Romanian producer of low-cost vehicles, Dacia; this week indicated that it would also enter the market for alternatively fuelled vehicles including electric vehicles. According to a Romanian publication quoting Renault Group’s Commercial Director Hakim Bouthera. According to Mr. Bouthera Dacia needs to reposition itself as the market changes away from combustion engines but should maintain its DNA as producer of affordable cars. The Romanian EV market has seen a steady rise in adoption of electric vehicles, with April 2017 data showing a near three-fold increase in EV sales compared to the same period in 2016 with 548 EVs sold by the end of April 2017 to only 195 in the same period last year. EVs now constitute 1% of registered vehicles in Romania with around 2,000 alternatively fuelled cars sold in the last three years. The Romanian government supports the EV sector with a €10,000 (45,000 lei) subsidy.