Click through to our detailed breakdown of EV sales in Norway filled with charts, tables, and insights. We look at the Top EV brands in Norway, the gainers, the worst performing EVs in Norway and the battle between BEV and PHEV models.

Norway has maintained the position of the No.1 in the Global Rankings for the past 3 years as the country forges ahead to 100% EV ownership by 2025. Read our detailed analysis of the incentives that drive the Norwegian market for electric cars. 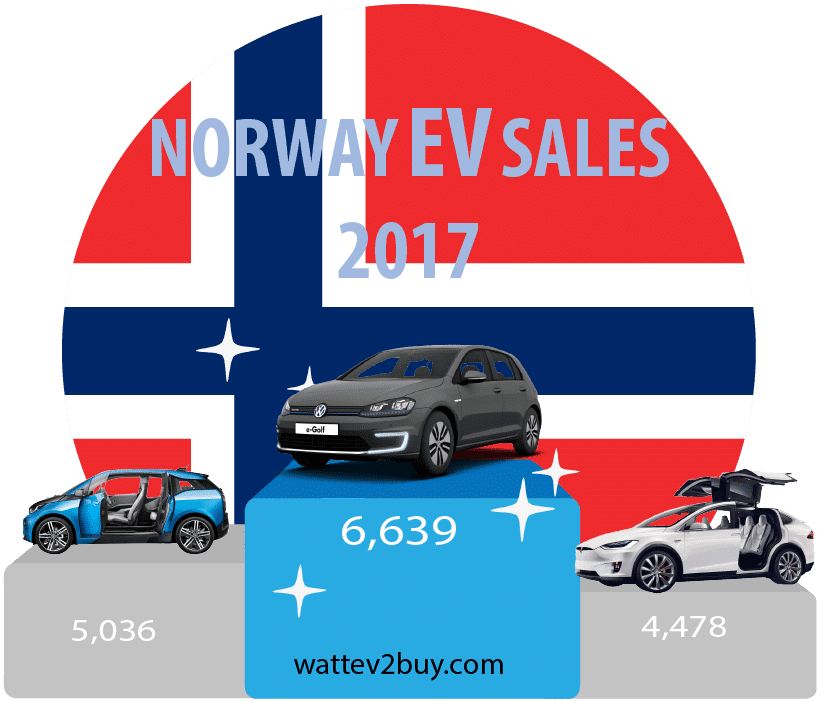 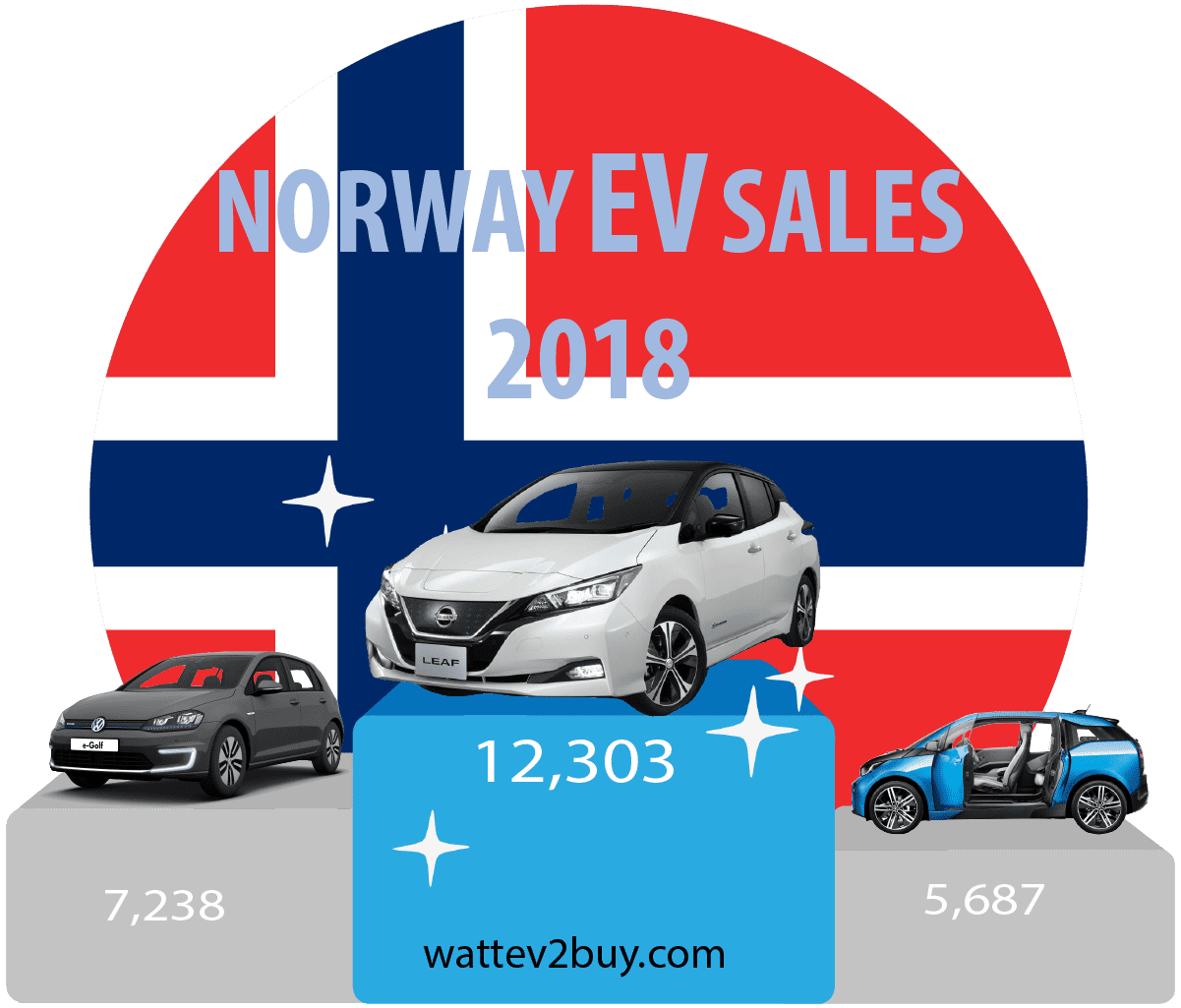 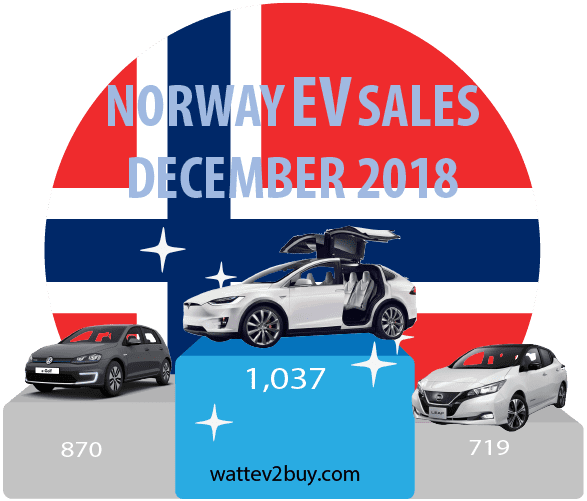 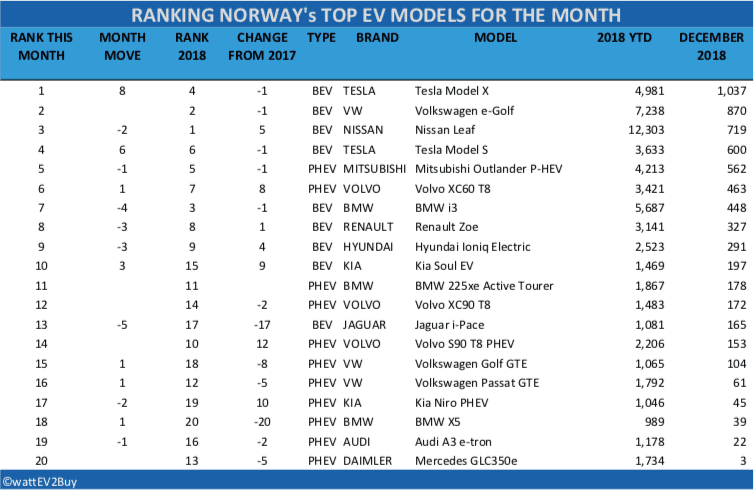 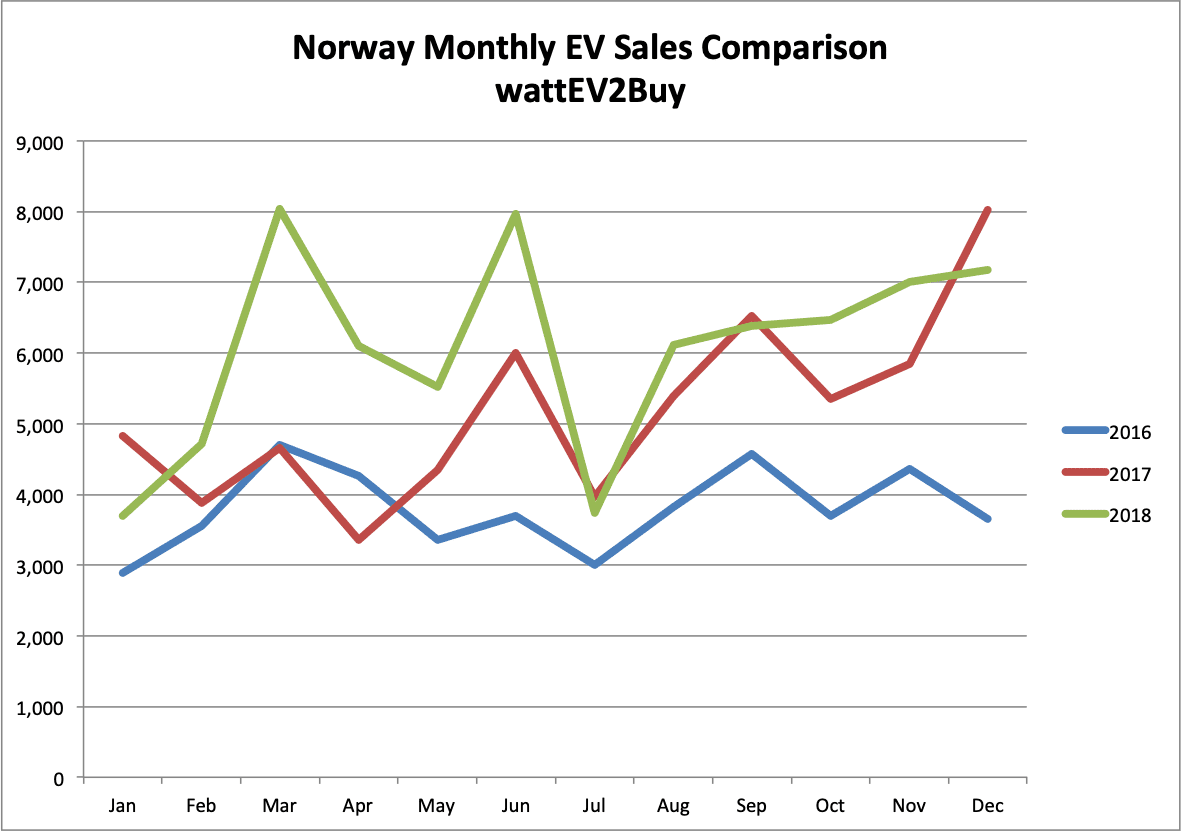 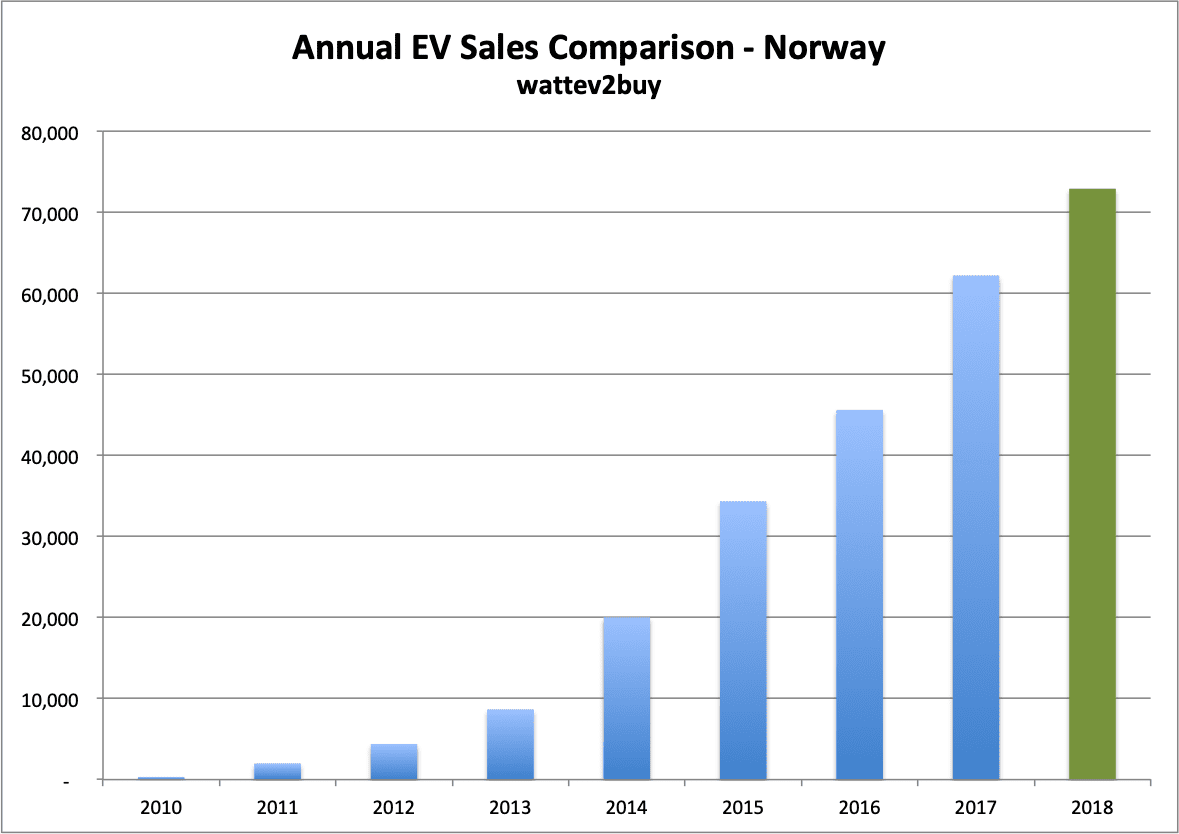 NORWAY EV SALES IN THE NEWS

Norway extended its 25% VAT exemption on electric vehicles to 2020. The aggressive incentives and targets for electric vehicles set by the Norwegian Government aim to change the vehicle mix to being 100% electric based by 2025. Currently, Norway is the world’s top performer by market share, with around 20% of all cars already electric.