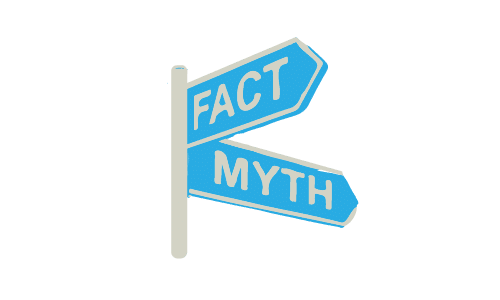 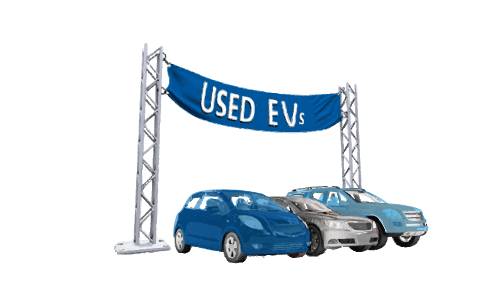 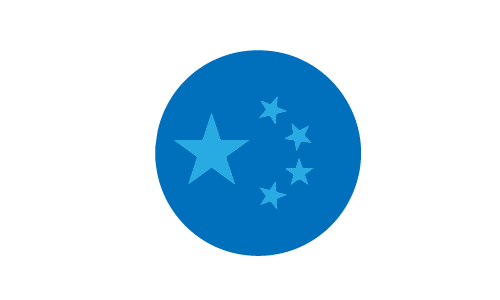 EV sales are growing at an exponential rate.

Forecasting EV sales are becoming a rather difficult task as EV sales reach new records on a monthly basis. Predictions for EV sales are continuously adjusted upwards while the time between each new million cars sold milestone decreases rapidly. The five million electric car sales milestone is expected to be reached in January 2019, which is only four short months after reaching the four million EVs sold threshold in September 2018. It took nearly five years before one million EVs were sold in late 2014 and seventeen months to reach 2 million EVs sold in June 2017. Ten months later, in March 2018, EV uptake reached three million vehicles.

of cars sold in California were EVs in August '18 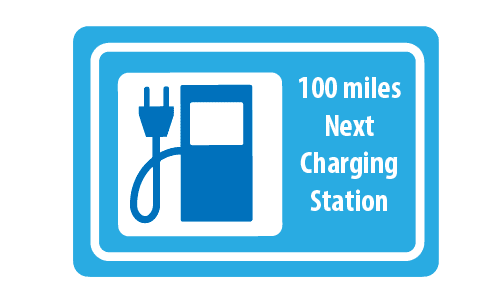