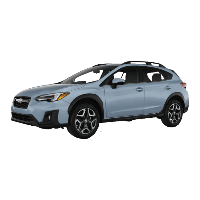 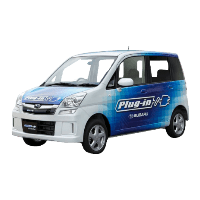 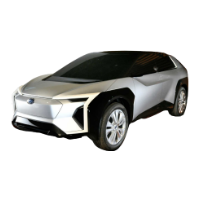 One of the last international brands to join the race to develop electric vehicles, Subaru, lifted the lid further on its electrification plans this week. The Japanese Times reported that Subaru will introduce a series of pure electric vehicles produced at its Guma Prefecture for the Japanese market from 2021 according to a source. According to the JT Subaru will also introduce PHEV versions in the USA from 2018 to comply with regulations in its largest market outside of Japan. It is expected that the company will bring PHEVs of the Legacy Outback, Forester SUV, and Impreza sedan to the USA as the carmaker now pins its hopes on EVs to boost its struggling brand image. Subaru which has won various awards for safety despite a recent scandal related to breaches in its final inspection department. In an effort to save development costs the company is considering joining the recently created partnership between Toyota and Mazda to develop EV tech.