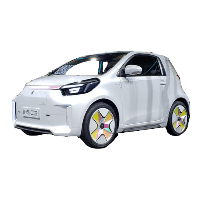 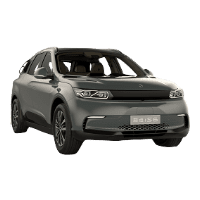 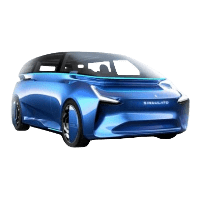 Singulato announced that its SUV, the Singulato iS6 will be launched early in 2019, extending the launch date from late 2018 due to technical issues bringing its first EV to market. The launch is now expected to be around the 2019 Spring Festival. SIngulato is aiming to sell 20,000 of the iS6 SUV in 2019. Singulato signed agreements with insurance companies and car retailers on the 31st of October 2018. Singulato announced that it will also enter the commercial market in 2020 with three electric delivery vehicles, the iT500 mini truck, iT800 mini truck, and iT1500 light truck. Singulato earmarked an investment of 5 billion yuan towards a production capacity of 50,000 commercial vehicles in 2020. 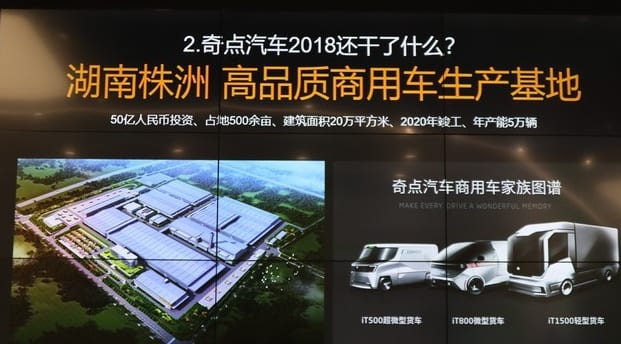 The Japanese conglomerate Itochu Group invested ¥1 billion yen (¥60 million yuan) in Chinese EV start-up Singulato. The transaction will include closer co-operation between Japanese auto suppliers and Singulato. Singulato is one of the few EV start-ups that have access to the same Panasonic NCA 18650 battery used by Tesla. ITOCHU Corporation is one of the world’s leading integrated trading companies. The company is involved in machinery, aerospace, information, multimedia, metals and energy, chemicals, finance, real estate and other businesses. In the automotive industry, ITOCHU has been focusing on powertrain, intake and exhaust, brakes and other fields, and is engaged in the import and export of complete vehicles and spare parts. Initially, Singulato planned to bring its first EV, the iS6 to market late 2018 but now 2019 seems to be the new timeline. Singulato showcased a racing and offraod version of the iS6 Pro EV at the China Automobile modification and Associated Parts Exhibition (China Auto Salon) held in late July.

Chinese EV start-up Singulato announced that it will cooperate with BAIC New Energy in the development of intelligent vehicle technology, charging and battery replacing facilities, distribution network, and manufacturing. Singulato Motors also released a new model, the iM8, and the new brand slogan “CodeMyD.N.A”. Singulato showcased its mass-market medium size SUV, the Singulato iS6 which will be available form the end of the year.