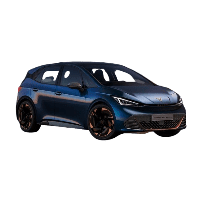 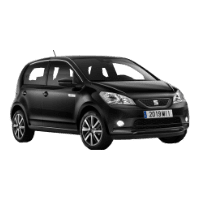 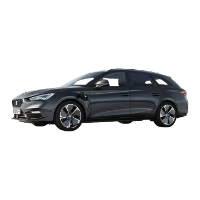 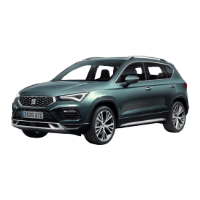 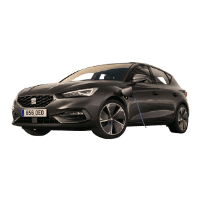 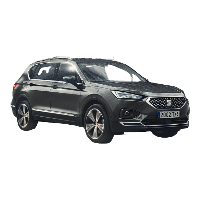 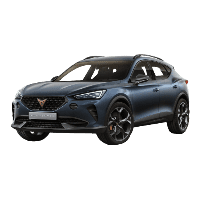 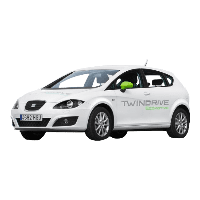 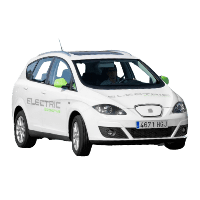 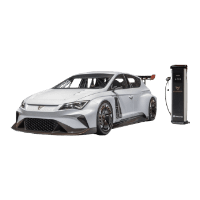 It is expected that the VW subsidiary SEAT will bring an electric model of its Cupra range to market in 2019/2020. The Spanish company this week unveiled what it calls the worlds first ready to compete 100% electric race car. “The CUPRA e-Racer is a true motorsport car, delivering 300 kW of continuous power and up to 500 kW of peak power”, said Dr. Matthias Rabe, Executive Vice-President for R&D. “The CUPRA e-Racer’s intention is to exceed the performance of the conventional version, to demonstrate CUPRA’s technological capabilities at all levels”. Specs released for the Cupra e-racer shows: