In 2016 the Mitsubishi electric car strategy changed direction in 2016 to focus on it’s three main competencies, four-wheel drive systems, pure electric and plug-in vehicles and SUV’s. Models include the eX and xR concepts. Facing financial ruin and potential emission inquiries Mitsubishi joined the Nissan Alliance at the end of 2016 as Nissan acquired a stake for $2.3 billion. Mitsubishi follows other smaller automakers joining larger companies as the push toward electrification and autonomous-driving technology is forcing sharing resources and cost savings.

Nissan aims to share a common EV platform with its alliance partners, Mitsubishi and Renault to drive cost and prices down by about 20% for a target price of $17,000. The result of the strategy is that the three automakers will share the new Leaf platform from 2018 onwards. 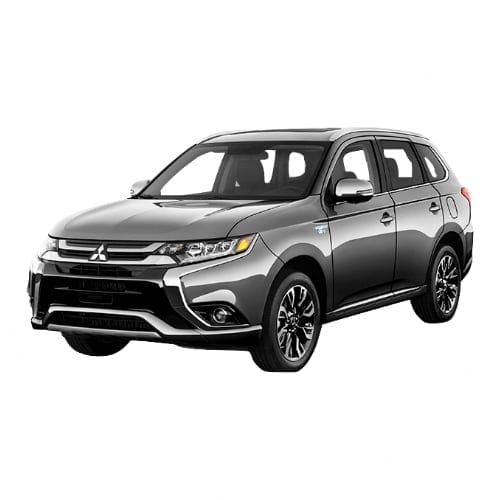 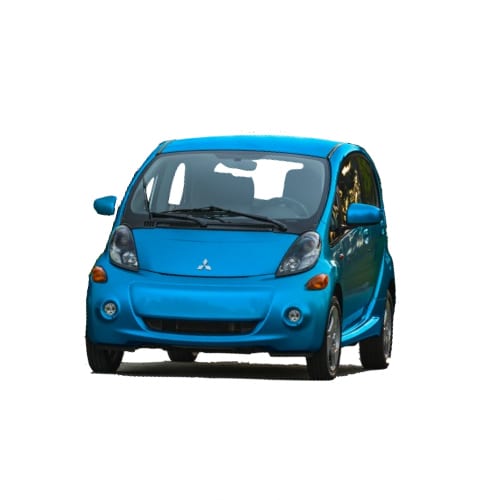 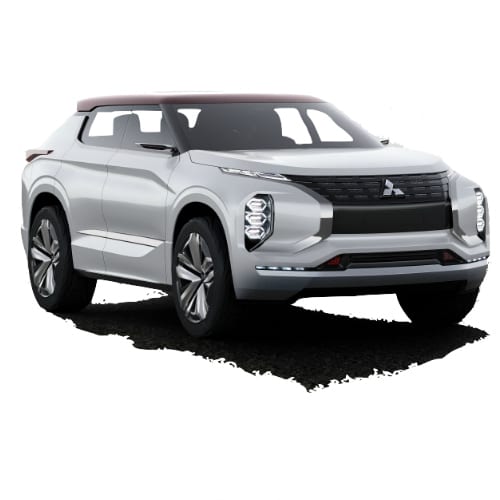 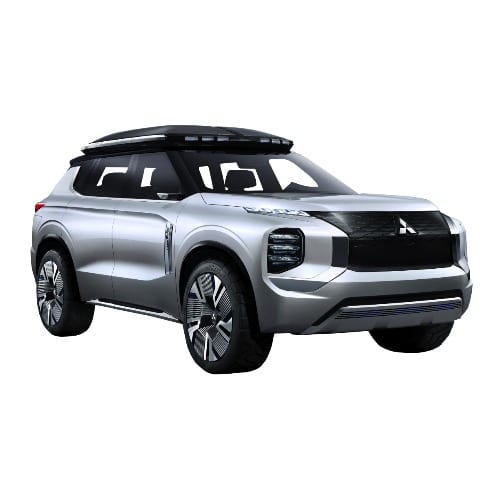 Go to our detailed breakdown of Global EV Sales to see how the MITSUBISHI electric car strategy fares to its competitors in the fast-growing EV market.

THE MITSUBISHI ELECTRIC CAR STRATEGY IN THE NEWS

The Geneva Auto Show will be the venue for the global premiere of the 2019 Mitsubishi Outlander PHEV. The main improvements of the Outlander PHEV 2.0 are:

The 2019 Mitsubishi Outlander PHEV also is longer than its the previous model. The Outlander also gets two extra drive modes, a Sport and Snow driving mode complimenting the NORMAL and 4WD LOCK modes.

This week Mitsubishi and the Vietnamese government also entered into a partnership to increase the adoption of electric vehicles. Mitsubishi presented one Outlander PHEV and quick charger to the Vietnamese Government. Mr. Tran Tuan Anh, the Minister of Industry and Trade of Vietnam, said “We are delighted to conclude the MOU with Mitsubishi Motors as our important partner. This joint study is very important milestone to promote the transition of a low carbon economy.”