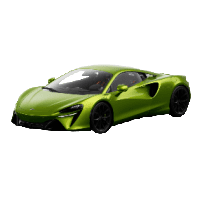 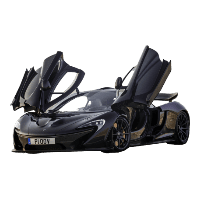 McLaren announced earlier that combustion vehicle technology would remain at the heart of its development going forward and rather be pursuing mild hybrid engines (48V) as opposed to a plug-in hybrid. This week the niche auto company said that all its models will be hybrids by 2025. McLaren models will also have advanced driving assistance or autonomous driving features, cybersecurity and “Over the Air” capabilities.

Autocar quoted McLaren CEO Mike Flewitt, saying “True to the spirit of pushing the boundaries of technology to benefit drivers, McLaren will also evaluate new augmented driving features and help develop a lighter, superfast-charging, high-power battery system for performance applications that is expected to have over 30 minutes of electric range around a racetrack.”

Apple is on the acquisition trail with a report in Bloomberg this week citing that the tech giant is in talks to acquire the electric vehicle and advanced motor technologies. The targets include Lit Motors and McLaren. Tim Cook, the CEO of Apple commented that the company would invest some of its $200Bln cash reserves in strategic investments to ensure growth beyond its iPhone success. Lit, a San Francisco based startup is the holder of various self-driving patents and is in the process of fundraising to bring its self-balancing electric motorcycle to market. Reports also indicate that BMW, Audi, and a Korean manufacturer are in talks with the startup.