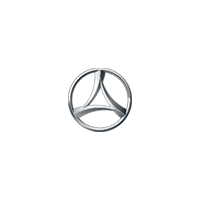 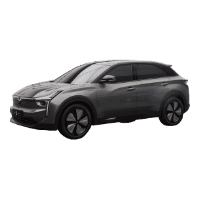 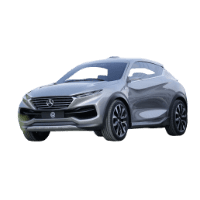 EV start-up Hozon Auto this week became the 13th automaker to be granted a permit to produce electric vehicles in China. Hozon Auto applied for a 100,000 unit permit but was only granted the minimum production allocation of 50,000.