One of the two Toyota ventures the Guangzhou-Toyota JV focuses on making cheap electric cars for the masses, the other being Ranz, an FAW Toyota JV. Leahead stands for ‘Leap Ahead’ which in Chinese is Lingzhi (领志).

Forced to support Battery Electric Vehicles against their will, some say Toyota is only producing the Ranz and Leahead EV’s to please the Chinese government.

“They’ll do some token launches and token sales, but I’m not expecting any waves,” said Ashvin Chotai, Managing Director of Intelligence Automotive Asia. “This is just a distraction, an unwanted headache.” 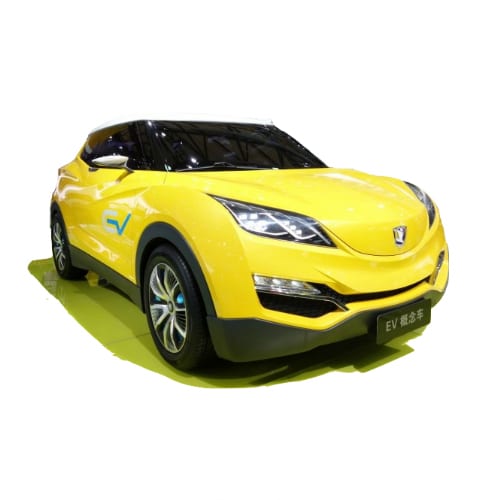 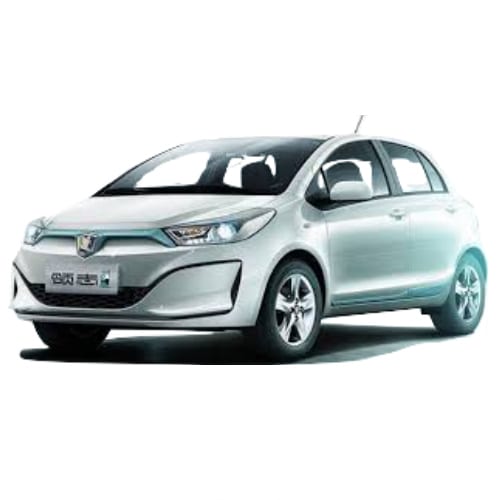 Go to our detailed breakdown of Global EV Sales to see how TOYOTA LEAHEAD fares to its competitors in the fast-growing Chinese EV market.