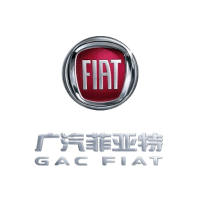 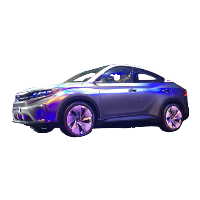 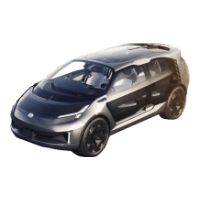 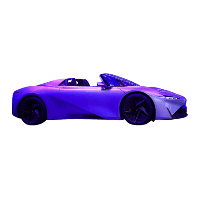 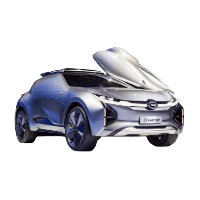 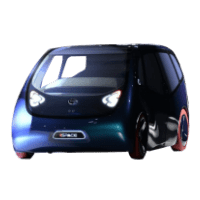 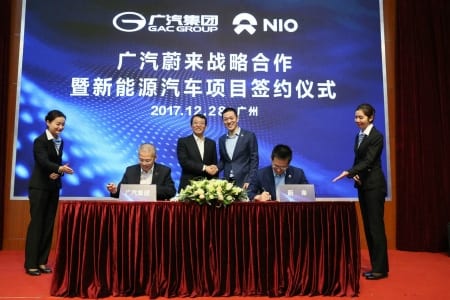 China’s(GAC), a Top 10 Chinese automaker and voted as the “2016 BEST CHINESE CAR BRAND”  in the official customer satisfaction survey broke ground on its  $700 million 200,000 EV plant. The plant which forms part of a larger $6.5Bln industrial park which focussed on purely on the EV sector. GAC has international ambitions for its electric vehicles and this year introduced the GE3 BEV at the North American International Auto Show. The GE3 follows on the GAC GS4 concept EV introduced in 2015 at the Guangzhou Auto Show. The GE3 is expected to be market ready by 2018. The company launched its GA3S PHEV in July 2016. The GA5 PHEV, based on the Alfa Romeo 166 came to market in 2015 and had sold around 5,000 units by the end of 2016. The GAC Trumpchi GS4 SUV EV is available since mid-2016.
Guangzhou is a city in Guangdong Province, which also includes the city of Shenzhen where EV manufacturer Denza, Changan, and Future Mobility are present.
Click on our interactive map to click through to the various Chinese EV manufacturers.