wattEV2buy explores the FCA electric car strategy and list the FCA EV brands, news, and sales as it vies for a position in the fast-growing EV market. The FCA Group were one of the last auto manufacturers to develop an electric cars strategy. The FCA electrification strategy is predominantly based on applying the platform to more expensive model ranges and plug-in hybrid models. The majority of the respondents to the wattev2buy Alfa Romeo EV survey favored pure electric models below $50,000. The FIAT range will see a new FIAT 500e in 2020. RAM will only get a mild hybrid option for its electrification road map. 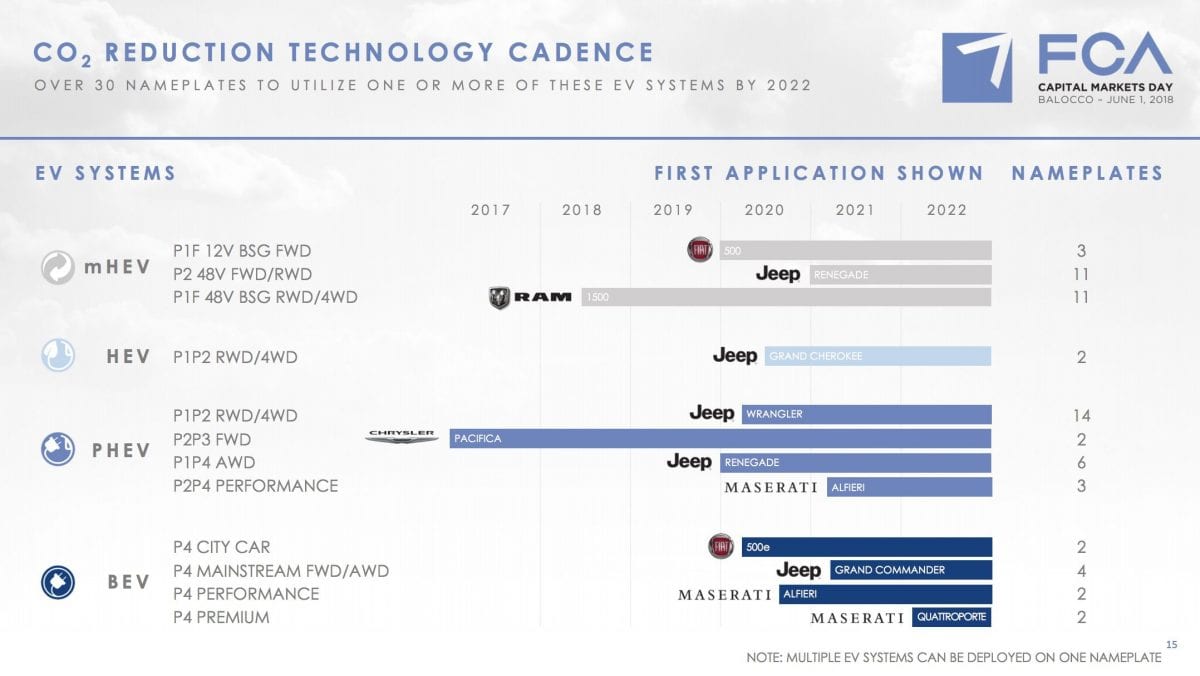 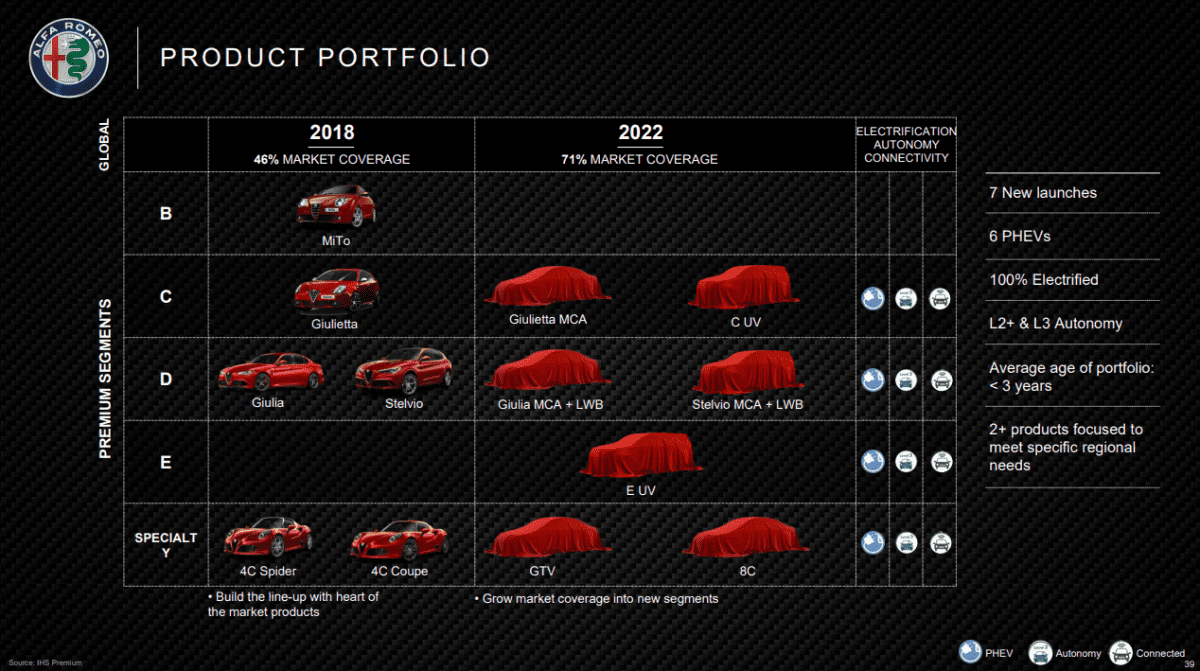 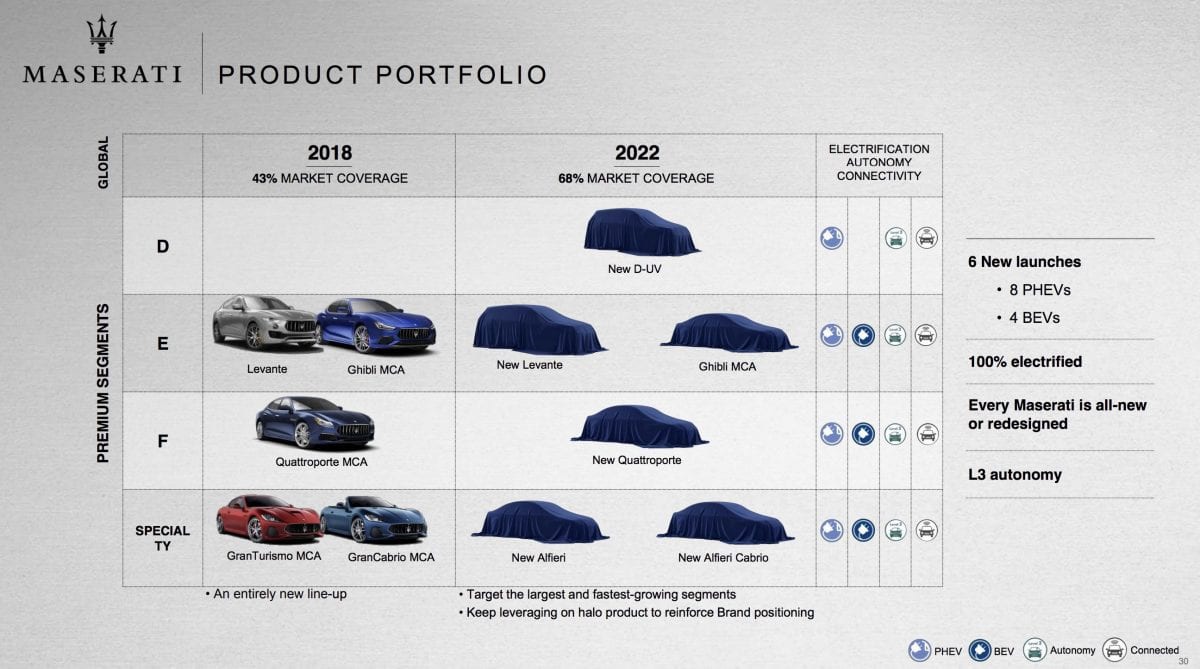 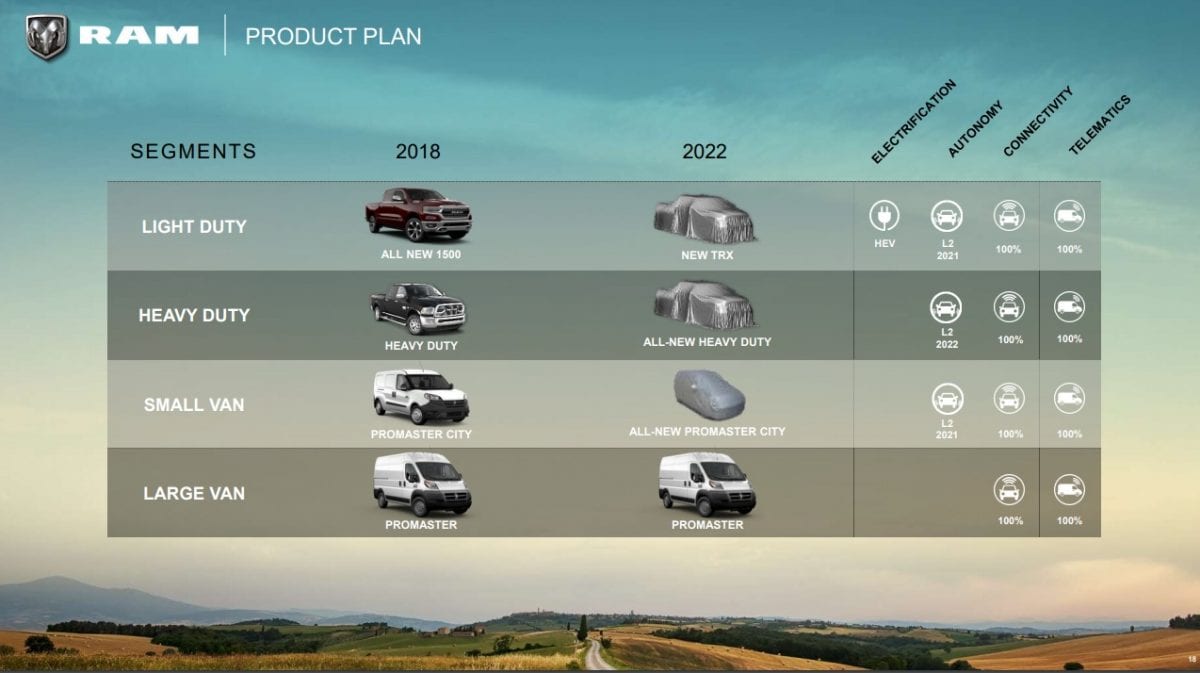 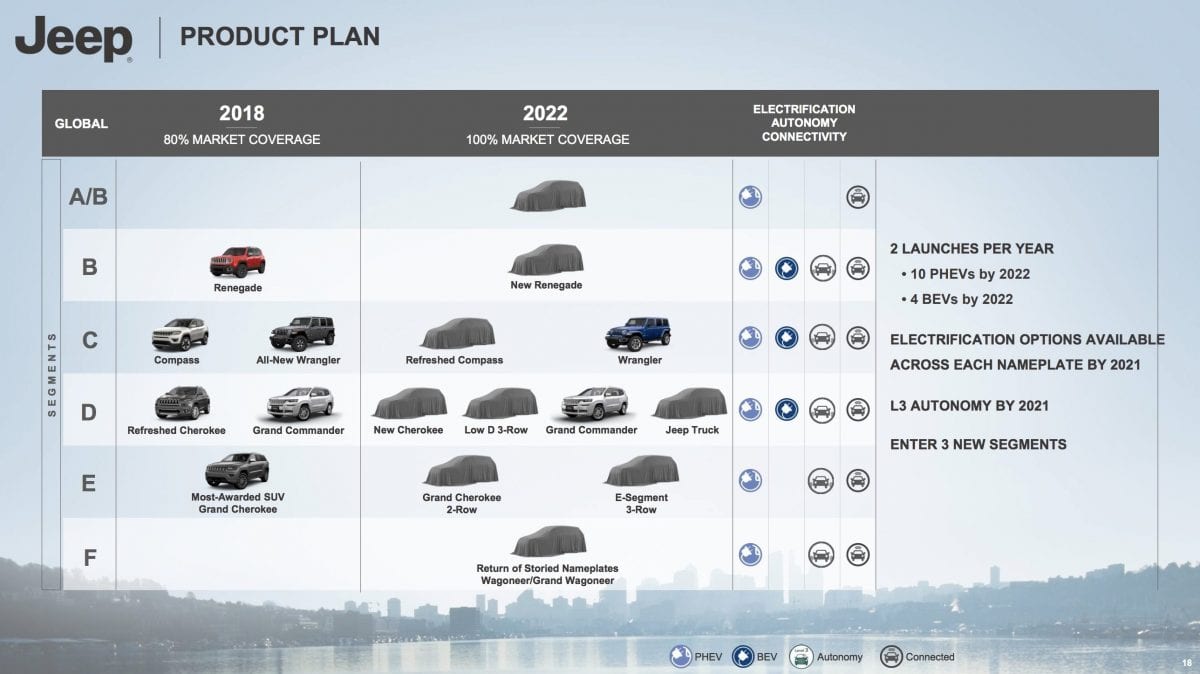 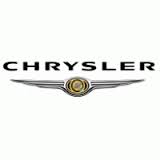 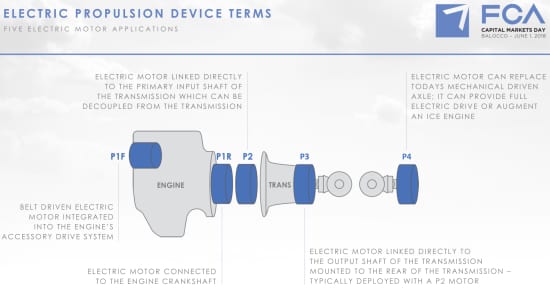 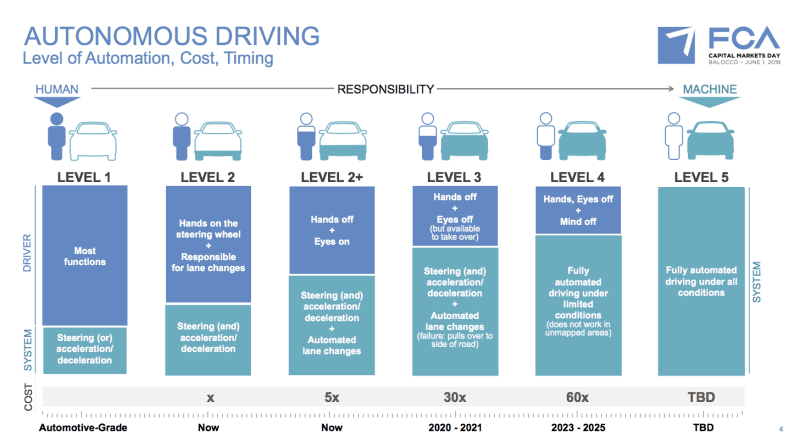 Go to our detailed breakdown of Global EV Sales to see how the FCA electric car strategy fares to its competitors in the fast-growing EV market.

THE FCA ELECTRIC CAR STRATEGY IN THE NEWS

Another one bites the dust as the Environmental Protection Agency this week put Fiat Chrysler on notice for cheating on its emission tests. Diesel Gate might be the best own inflicted wound by big auto fighting electric vehicles, forcing big brands such as Volkswagen and Mitsubishi to change strategy from pushing back to embracing the technology. Now Fiat’s CEO, Sergio Marchionne, who has been a fervent EV hater might be forced out or to change his stance. In our books, it couldn’t have happened to a nicer person 🙂 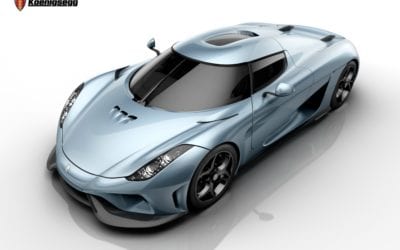 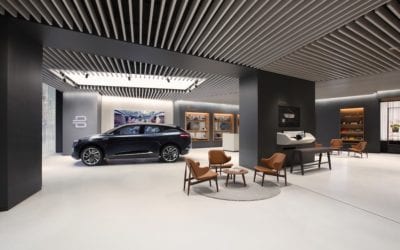 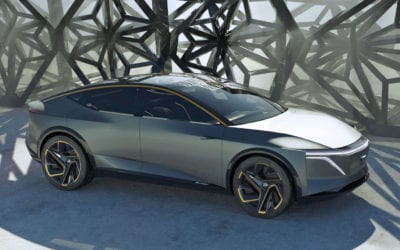