The Detroit Electric was an electric vehicle produced by the Anderson Electric Car Company from 1907 to 2008. The company was revived in 2008 by Lotus and Apple Executive, Albert Lam. Although initially based in Detroit, USA, the company moved to the Netherlands with production based in the UK. The chassis for the concept SP:01 is based on the Lotus Elise, same as for the Tesla Roadster. In 2017 the company received Chinese funding through the Shanghai-listed Far East Smarter Energy Group.

The company plans to release an all-electric luxury sedan in 2019, followed by an SUV based built on the same platform. The company aims for full production of around 60,000 units per year of its product range. 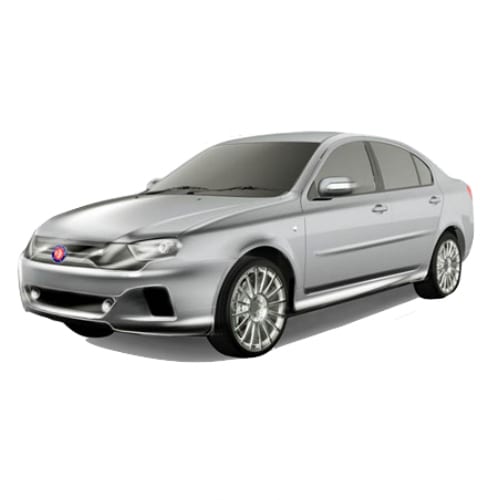 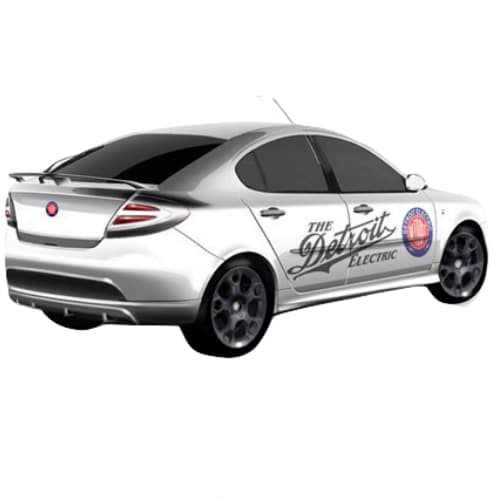 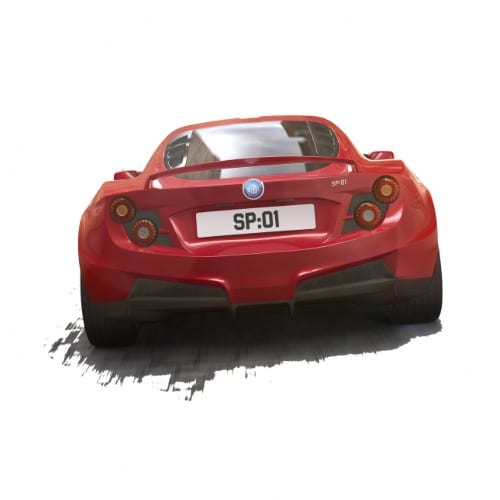 Go to our detailed breakdown of Global EV Sales to see how DETROIT ELECTRIC fares to its competitors in the fast-growing EV market.

THE DETROIT ELECTRIC EV STRATEGY IN THE NEWS

Detroit Electric announced that it would provide greater clarity on its EV development plans at an upcoming industry event in the UK, the Cenex’s Low Carbon Vehicles (LCV) 2017. The UK based startup is in the midst of a recruitment drive where it will add up to 200 people to its payroll by the 2nd quarter of 2018.

Another significant investment this week was by the Shanghai Listed Far East Smarter Energy Group in the UK based Detroit Electric. The investment totaling £1.5 billion will eventually lead to the creation of 400 jobs at the company’s Leamington Spa facility for the production of its SP:01 EV.