(aka Sokon aka SF Motors)

China’s Chongqing Sokon Industry Group is the shareholder in Chongqing Jinkang electric vehicles. Sokon registered a company, SF Motors Inc in the USA in September 2016 and in October 2016 acquired the US-based AC Propulsion Inc. for $100 million. The company also signed an agreement with Tesla co-founder and previous CEO Martin Eberhard as the company’s new energy vehicle consultant. Sokon’s EV start-up, Chongqing Jinkang, received a coveted EV production permit to produce 50,000 electric vehicles per annum. The company presented an investment project of $375 million (2.5 billion yuan) to qualify for the production certificate. Sokon also partnered with Dongfeng in the production of small commercial vehicles and the Fengguang SUV.

Sokon is also known as Ruichi electric cars. SF Motors acquired the assembly plant of AM General, which manufactured the Hummer 2 and Mercedes Benz R-Class. SF Motors will produce two EVs in 2019, a C-Class luxury model expected by mid-2019, and a mid-range B-Class expected early 2019. 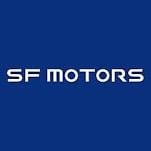 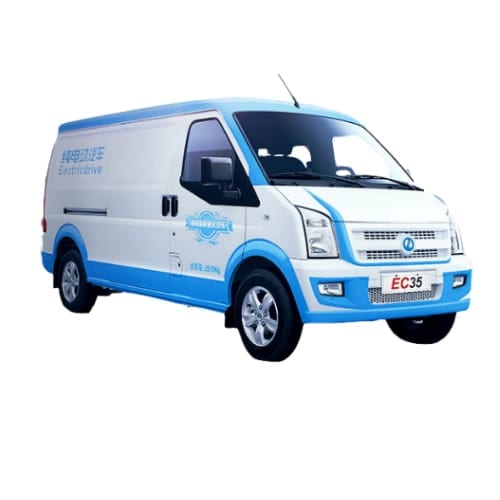 See how the price and range of Sokon EV models compare with its competitors in key markets.

Go to our detailed breakdown of Global EV Sales to see how the Sokon electric car strategy fares to its competitors in the fast-growing EV market.

Chongqing Jinkang New Energy will start production of the SF Motors SF5 EV Crossover by the end of 2018 as the plant in Chongqing official came in operation this week. The first units of the line will be test cars with the expected list date of the SF5 is only in Q3 2019. Jinkang new Energy is in possession of a 50,000 annual unit permit for the production of electric vehicles from the Chinese Ministry of Information and Technology. The plant employees over 800 robots to automate the welding, stamping, painting and assemble assembly, transportation and loading processes in four workshops. The Jinkang plant also uses AGV robots with autonomous capabilities to identify and distribute parts within the plant. The production line can produce any type of vehicle form compact cars to luxury SUVs and is designed to quickly adjust between different model types. The official investment for the plant is ¥2.5 billion.

Sokon announced that it will increase its investment in SF Motors to $200 million. Sokon will add an additional $30 million to its wholly owned subsidiaries’ capital structure in anticipation of the launch of its EV on the 28 of March 2018. The vehicle is expected to be launched in 2019.