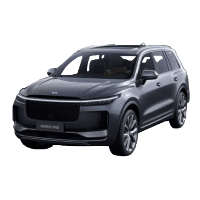 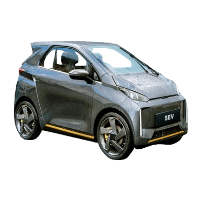 The company proved that it could efficiently apply its funding, bringing its first model to market with as little as 1 billion US dollars. To date, the company has raised over two billion dollars and will use the current injection to develop its L4 autonomous driving platform, strategic expansion, and the development of new models.
Leading Ideal is one of the success stories in the current EV start-up environment. The company has already sold over 10,000 units of its large range-extended SUV, the Ideal One, which was launched in December 2019. In contrast to NIO, Leading Ideal has already achieved a positive gross profit margin while holding a large cash reserve.
Previously company founder and CEO Li Xiang disclosed that 50% of the capital of Ideal Auto is invested in research and development, 30% in the plant, and less than 20% in personnel and marketing.
In Q1 2020 Leading Ideal already achieved a gross profit of 68.288 million yuan, which it expects to double in Q2 2020. The Q1 gross profit margin is 8.01%. Li Xiangzeng set a goal for the company of being cash flow positive within five years, and not be depended on external funding for its growth. He further targets a 20% share of China’s new energy vehicle market by 2025 and be a leader in autonomous driving. In 2019 Leading Ideal developed its own operating system, called Li-OS.

The company plans to bring a second large SUV to market in 2022 and further plans to develop mid and high-end SUVs priced between 150,000 and 500,000 yuan. Like Tesla, Leading Ideal has also adopted a direct sales model and had 700 sales and service personnel 21 retail stores, 18 distribution centers, and 17 service centers throughout China, enough to support a sales target of 100,000 vehicles. 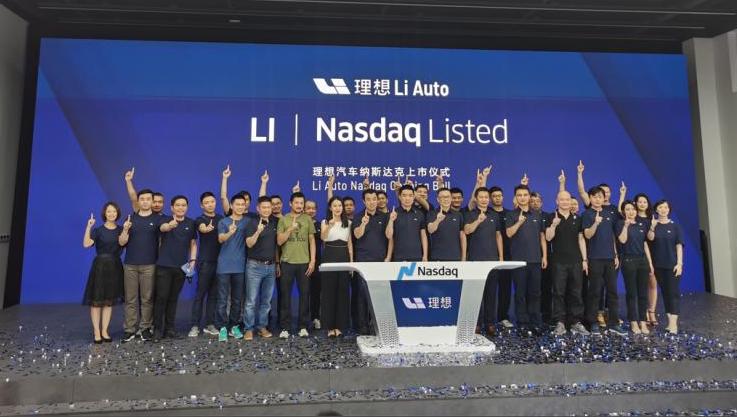 CHJ Automotive's EV brand, Leading Ideal Motors, submitted a prospectus to the United States SEC for an IPO on the NASDAQ. The Chinese EV startup is targeting to raise $100 million and have the stock code “LI.” The funds raised will be mainly used for new product development, capital expenditure, including production equipment, and working capital. 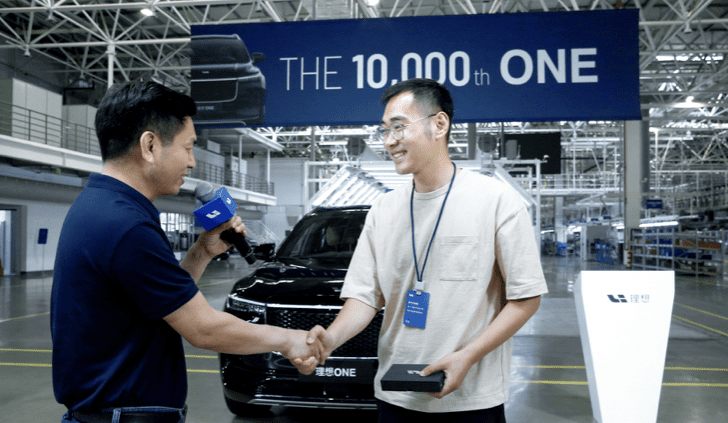 CHJ Automotive announced that it will open 13 retail stores for its new luxury EV brand called Leading Auto. The first vehicle from this stable, the Leading One is on track for delivery later this year. CHJ acquired Lifan Motors earlier for an amount of 650 million yuan, and in the process secured Lifan’s production qualification, allowing it to start producing EVs. The thirteen cities where CHJ Leading will open retail shops are Beijing, Shanghai, Guangzhou, Shenzhen, Tianjin, Chengdu, Chongqing, Suzhou, Hangzhou, Nanjing, Zhengzhou, Xi’an, and Wuhan.

The co-founder of CHJ Li Xiang shared images of the plant where its range extended Leading One with a range of 1,000km (620miles) is produced indicating to his followers that the company is determined to bring the first car to market late 2019. 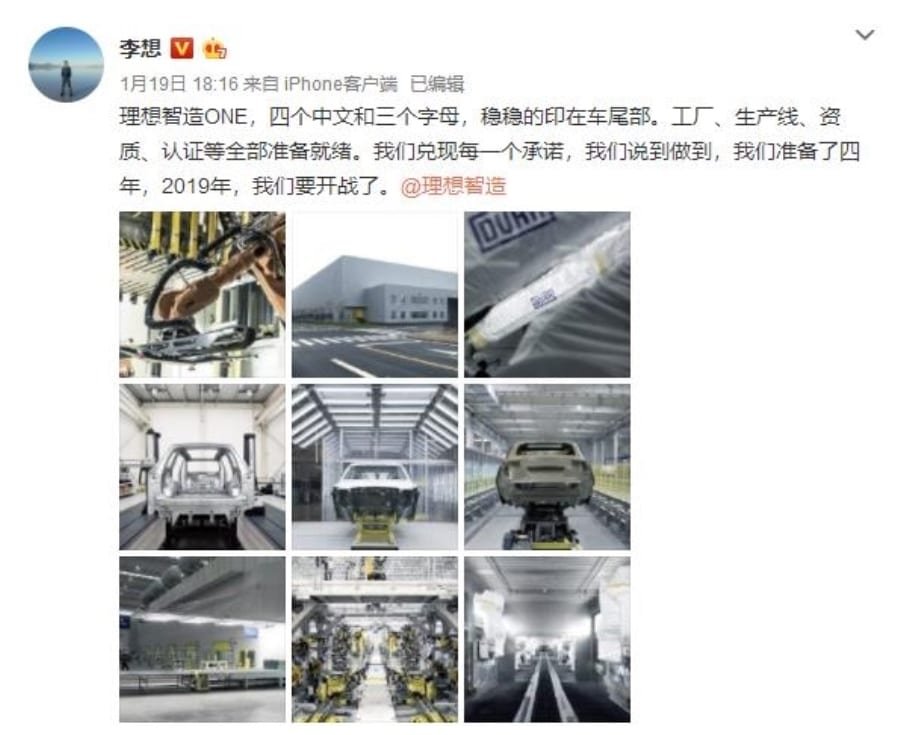 The new brand by CHJ Auto “LEADING IDEAL” entered into an agreement with the Chinese OEM Lifan to assemble its first EV, the Leading Ideal One range extended SUV at a new plant in Changzhou, Jiangsu Province. The new plant will with a production capacity of 150,000 electric vehicles is to be completed by August 2019 and comes at a cost of ¥182million and covers 490,000m². The plant will produce only 5,000 units of the Leading Ideal One in 2019 and ramp up to 100,000 in 2020.

CHJ Automotive and the Chongqing Liangjiang authorities entered into an agreement which allows CHJ to establish a smart EV assembly plant on an area covering 1.2 square kilometers. Construction of the plant will be completed by 2021 and have a capacity of 400,000. CHJ will invest RMB10 billion to establish its plant in Chongqing. CHJ is said to unveil its first highway-capable electric SUV later the year and plans to bring it to market in 2019. The Chinese EV start-up also plans to utilize its SEV neighborhood electric vehicle in ride-hailing programs in San Francisco and Paris. 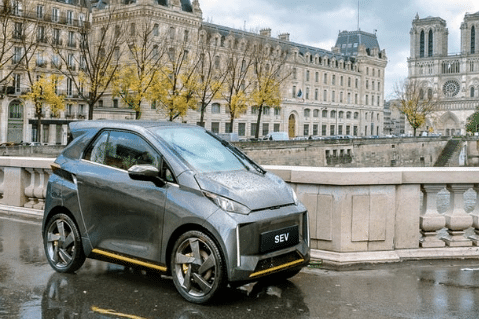 CHJ Automotive announced during a Round A capital raising that it will create a new vehicle category for city application by bringing an ultra-compact two-seat EV to market in 2018 from its plant in Changzhou, Jiangsu province. 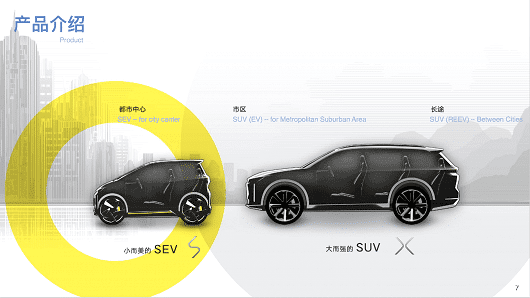