Should all but electric cars be banned from city centres? 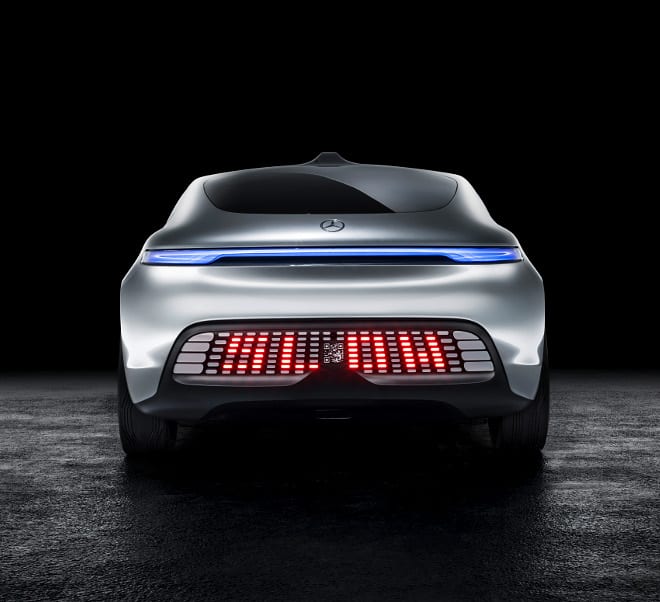 There is a growing movement in favour of banning all vehicles from city centres with the exception of those powered by electric. This is something which has been mentioned on numerous occasions by environmentally friendly groups as well as governments around the world. It is unlikely we will see any major shift in this strategy in the short term but the medium to long-term potential for adoption is high.

So, why should we even consider banning all but electric cars from city centres? What would the benefits be?

While supporters of traditional fuelled vehicles will no doubt point towards other factors, it is well-known that within large city centres the air quality falls dramatically and much of this is connected with vehicle emissions. There are a number of factors which come into play in this particular scenario including a lack of airflow which results in emissions remaining in the air for far longer than normal. We have also seen a number of reports highlighting issues such as asthma with a number of hotspots within some of the larger cities of the world.

While asthma is one of the major issues highlighted by those looking to reduce emissions within built up inner city areas there are also many other medical conditions to consider.

If you have ever driven in some of the world’s largest cities such as London for example you will know what it is like to get stuck in monumental traffic jams. This causes chaos, confusion and has a direct impact upon business productivity in and around the region. It is also obvious that the longer traditional fuelled vehicles are stationary the greater the level of emissions released into the atmosphere, often presenting itself as a kind of smog.

Even the introduction of congestion charges has not brought traffic levels down to acceptable levels mainly because much of this cost is a business expense which can be offset against tax. So, while the local authorities may well raise significant funds to reinvest in the area, the level of emissions in the atmosphere still remains dangerously high.

As we have mentioned time and time again, even though electric cars have been around for some time now many people still see them shrouded in mystery. If certain areas of busy inner cities were deemed electric car only zones then this would give the local authorities and the industry an opportunity to showcase electric cars in their full glory. We can only imagine the kind of impact this would have on direct sales because people would see these vehicles every day, appreciate the technology and see that they work!

Will politicians be brave enough?

The idea of electric car only zones across some of the larger cities of the world makes sense on so many different levels. It may take some time before politicians are “brave enough” but if they see a new income stream for their budgets then they are likely to rubberstamp the idea sooner rather than later. Whatever the motivation for change it will certainly be interesting to see electric vehicles in their full glory and part of the everyday life of many people. Would you be more likely to buy an electric vehicle in this scenario?