Is the current US dealership system holding back electric car sales? 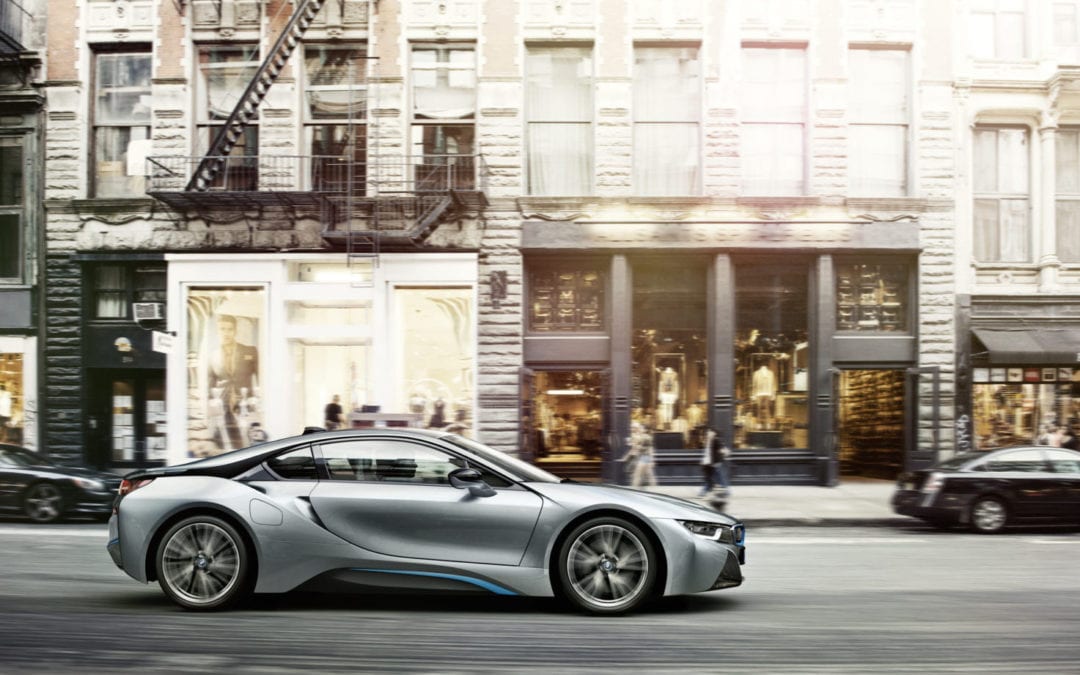 The US automobile industry has in many ways been a law unto itself for decades now although young EV upstart Tesla Motors is determined to take on the might of the archaic US dealership system. While the original idea of dealership only automobile sales across the US was well-balanced, protecting consumers and independent dealerships from the might of the automobile giants, the Internet has changed the playing field. Many have tried and failed to overturn this ancient system but the outcome of a forthcoming Supreme Court battle in Utah could have significant ramifications for the future.

Dealership associations up and down the US dominate and effectively dictate the way in which automobiles are sold. Restrictive direct sales laws in states such as Texas, Connecticut, Michigan, Indiana, Utah and others have not help the development of the electric car industry. The idea behind this system was to offer consumers a local contact point for issues, enquiries, spare parts, etc and effectively outlaw long-distance selling. However, the online sales arena has had an impact upon nearly every area of business life although the automobile industry is the last one to hold out!

Initially Tesla tried to abide by various state laws across the US and in Utah spent $3 million on a Salt Lake City store. Despite going through all of the regulatory hurdles, just two weeks before the store was due to open the Utah attorney general ruled this was against the state’s direct sales laws. Backed by the local dealership association the authorities forced Tesla to downgrade its new store to a gallery/service centre which could not discuss sales with potential customers and was only allowed to point them towards the website.

The ruling has been taken to the Supreme Court in Utah and while it could take many years to complete we should receive some updates about the case in the not too distant future.

Why are automobile dealerships so protective?

There are two reasons why Tesla is attempting to bring in direct sales for its array of electric vehicles. On one hand this is a niche market and any attempt to push vehicles through the dealership system will increase costs significantly (a delicate subject with potential customers). There’s also the fact that dealerships across the US are, in the words of Tesla, “not good at selling electric vehicles”, although the dealerships reject this argument.

When you dig a little deeper it soon becomes very obvious that there are other issues to consider such as recurring revenues from spare parts and servicing. The fact that electric engines only have three or four moving parts and require far less servicing than their internal combustion engine counterparts does not encourage dealerships to invest in electric car sales channels. The bottom line is that it is all about the money. The increased cost of selling EVs through dealerships and a reluctance to push electric vehicles to the forefront of automobile stores does not help the industry going forward.

The situation in Utah has been replicated across many states in the US and Tesla will certainly have a battle on its hands to change the regulations. Experts believe it could take many years to even arrive at a decision from the Supreme Court during which time the company has limited direct access to the market and a significantly lower profile in dealerships across the US. Is this a case of restrictive trading? Are consumers getting the best deal under the current dealership system?

The feedback of late would suggest that protectionism is being put before the requirements of consumers. Whether the Supreme Court will be brave enough to dilute or end a dealership system which has been around for decades remains to be seen.