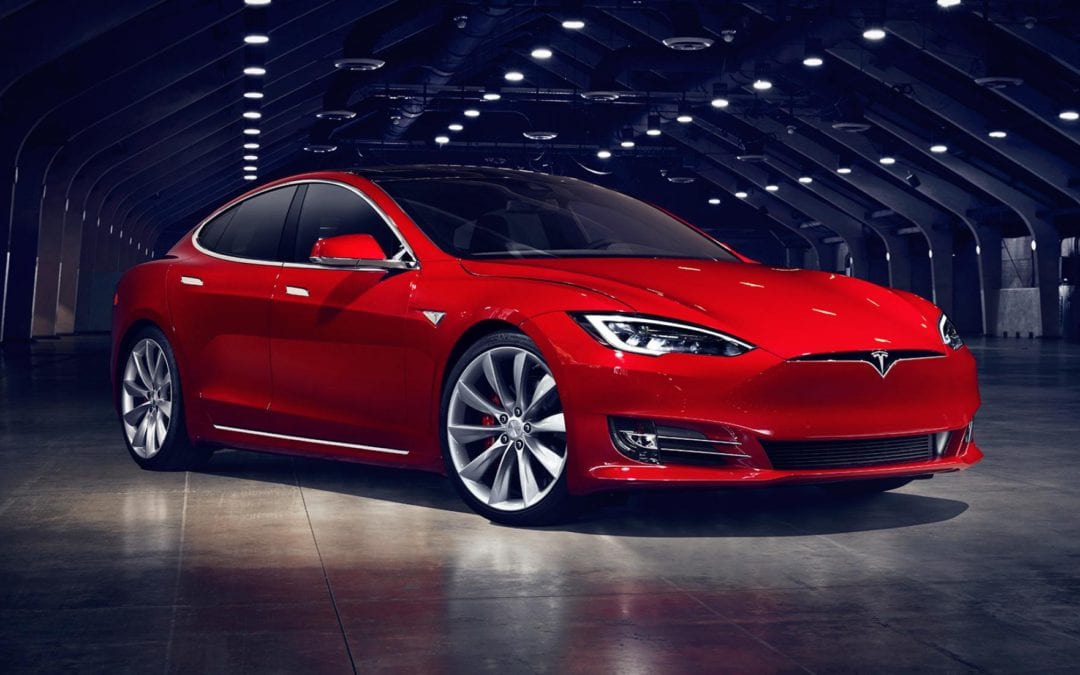 The biggest electric vehicle-related news of the past week was the much-anticipated launch of the Tesla 100kWh battery pack. The battery upgrade allows for increased range and speed, making the Model S P100D with Ludicrous mode the fastest production car on the road. The Model S upgrade has a range of 315mi, which is about 20 miles further than a Model S 90D, and in the Model X SUV, you will be able to travel 289mi. But range, in my opinion, is becoming less of an issue as charging infrastructure is built out, and more people realize that range anxiety is mostly an old wolves tale perpetuated by petrol heads. What is more important though is how quickly you can refill the batteries to continue on your journey? Tesla is certainly also the leader in the charging wars at the moment. Other vehicle manufacturers trying to catch up with Tesla, such as VW identified 15-minute charge for 300 miles as a key deliverable, but according to the company’s CEO, Matthias Müller the target date for this challenging task which would require 800 V charging technology, is only in 2025.

When it comes to comparing cars, however, the only matrix that matters in the eye of the general public is acceleration. Measuring acceleration from 0 – 60mph over a quarter mile is also the most common matrix used to compare electric vehicles with gas guzzlers, which gave rise to a whole cottage industry of YouTube marketers posting videos of a Tesla against one or other supercar, such as the Lamborghini Aventador.

With the new Tesla S P100D in Ludicrous mode, the vehicle is said to accelerate from 0 – 60mph in just 2.5 seconds. It begs the question if it’s even morally legal for a family sedan to be able to drive at that kind of speeds. To put the figure of 2.5 seconds in context, the Audi R8 e-tron‘s electric top speed is only 3.9 seconds and in combustion mode, for lack of better word, it is only 3.2 seconds and the BMW i8 in 4.4 seconds. The Tesla S P100D even beats its own kind on paper, the Rimac Concept One, billed the fastest electric car accelerates from 0 – 62mph in 2.6 seconds.

So, be prepared for a whole lot of Youtube videos showing the Tesla Models S, seating five adults, two children, and luggage and costing around $147,000 beating anything from a Ferrari to a Porsche Spyder costing close to $1M. The YouTube video I would most like to see is the Tesla against Atieva’s converted Mercedes van, Edna.

Are we fast approaching the end of free charging for electric vehicles?

There is no doubt that the worldwide electric car recharging network is playing catch-up with the industry. As we mentioned in some of our earlier articles, the battery element and the recharging element of the sector have in the past been neglected in favour of actual mainstream electric car technology. Thankfully, in recent times this has changed, and while governments around the world are investing heavily in recharging networks, we may be approaching the end of free charging for electric vehicles.

Is this a major blow?

Sceptics of the industry, and there are many, will suggest that charging for the use of electric car charging stations will make EVs more expensive but this is a flawed arguement in reality. On the surface it may look as though this argument is acceptable but if you dig a little deeper the cost comparison between the electric car charging and traditional gasoline/diesel are still heavily skewed in favour of electric cars. So while the negative press regarding the potential ending of free charging across the globe may surprise many, this is not necessarily a problem going forward. END_OF_DOCUMENT_TOKEN_TO_BE_REPLACED 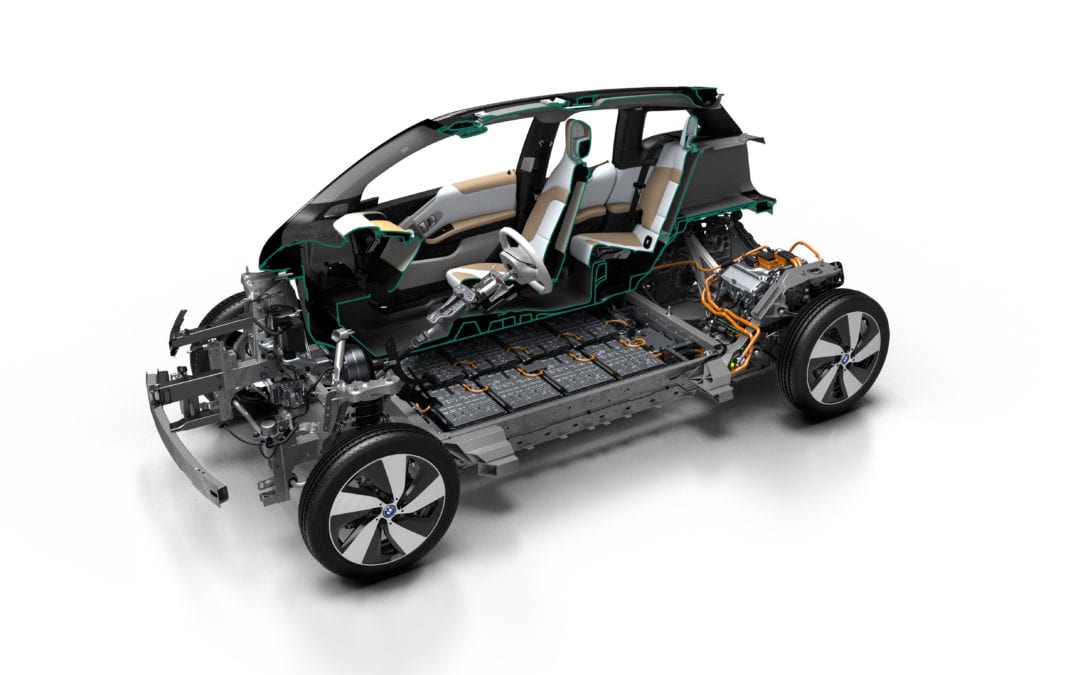 Improving range and life of your EV battery pack

Changing your driving style to improve the range of your Electric Vehicle and other battery management tips.

As promised in the blog “My first date with an Electric Vehicle (EV)” I will give a few pointers on efficient driving and battery management to increase range and battery life.

There is nothing more satisfying than leaving home with a range of 150 miles (240km) available, arriving at work 50 minutes later and 35km further with the available range still being the same as when you left. How is this possible you might ask? Well, it is a combination of the engineering and adapting your driving style to suit the battery system. On the engineering front, the reactive braking system charges the battery when you take your foot off the accelerator or when braking. It takes about a day to get used to this style of driving, but once you have mastered the art of anticipating the stop-start traffic you can add (or save) about 15% on the range available from your battery (figures based on my own experience). Not only do you charge your battery during reactive breaking, the engine also serves as a brake instead of you having to use the braking system. All in all the past week’s experience proved to me that an EV is the perfect vehicle for someone who spends a lot of time in traffic.

Changing one’s driving style to suit the battery system is slightly more difficult for most of us. EV’s certainly punishes aggressive driving styles, you can literarily see your battery being drained when accelerating, which is a pity. There is nothing more fun than leaving all the gas-guzzlers in your wake, especially on the pull-away at a robot. To really understand the power of an EV at a pull-away you just have to Google for YouTube clips “Tesla vs. …“ to see how a whole host of supercars struggles against an EV. My favorite is the 2016 Tesla Model X against the 2017 Bentley Bentayga. Make sure to watch the clip to the end. The BMW ConnectedDrive app certainly helps you to change your habits by informing you how efficiently you have completed each trip. My best was 82% and, dare I say it, my worst was 16%.

Here are some pointers on how changing your driving style will increase your range and improve battery life.

Although its sounds restrictive but in reality driving style has a bigger impact on a gas-guzzler from a financial perspective. Apart from the fuel cost, parts need to be serviced and replaced much more frequently than that of EV’s. In the end, it’s all just a mindset change of which you will reap the benefits of both the value of the battery and charging cost.