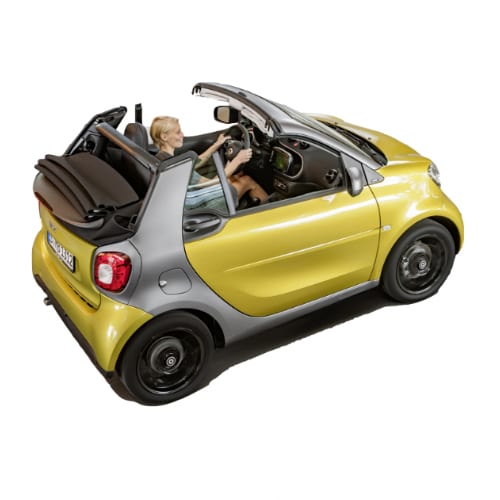 Mercedes Benz announces competitive pricing for SmartED in the USA

In February 2017 Mercedes-Benz USA announced that Daimler would stop selling combustion based Smart ForFour and ForTwo models in the USA and Canada and only focus on electric models. Today Mercedes-Benz announced the pricing for the 2017 Smart Fortwo electric drive coupe and Cabrio to be released in the summer for the US market.

The new pricing for the iconic city electric vehicle will start at only $23,800 and $28,000 for the Cabrio. Pricing excludes federal and state tax incentives, levies, and a $750 destination and delivery charge. The competitive pricing is a clear indication of the downward spiral of electric vehicle cost that will soon see the technology compete on an even keel with combustion engines. The new SmartED price is $1,200 lower than the 2016 model, and it includes an improved 7kW onboard charger as opposed to only 3.3kW for the previous model. The battery capacity remains the same at 17.6kWh, but Mercedes improved the range estimation from 68 miles to between 70 and 80 miles on a full charge as a result of a change in the battery design, which now has 96 cells as opposed to 93. Charging time has also decreased due to the improved charging system. It will now only tale 2.5 hours tp charge the vehicle to 80% and 3 hours for a full charge as opposed to 6 hours for a full charge.

The SmartED is offered in three trims, pure, passion and prime trims (pure n/a on Cabrio), the electric drive features new value-added packages and options, including an exclusive Electric Green Tridion cell color and optionally available Climate Package, which includes heated seats, a heated steering wheel and provides additional insulation for climate control, comfort, and efficiency. The new design of the vehicle made a huge impact on the turning radius of the SmartED, which now sports a turning radius of only 22.8ft, down from 28.7ft. 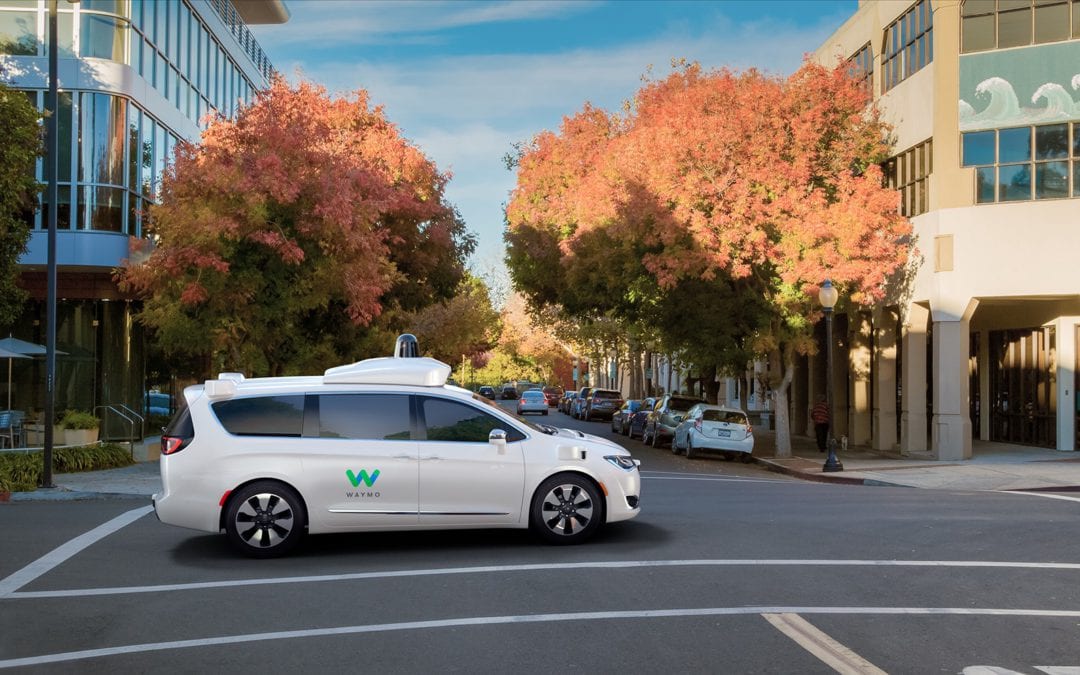 END_OF_DOCUMENT_TOKEN_TO_BE_REPLACED

In a move which is probably 10 years later than initially expected, Mercedes-Benz has announced plans to introduce an array of electric vehicles by 2020. This is a company which has been at the cutting edge of technology and luxury car travel but for some reason seems to have rejected electric vehicles until now. As the industry moves towards the mass market all of the major car manufacturers have been forced to reconsider their electric vehicle investment strategies with consumers becoming less concerned about range capacity and more concerned about long-term savings.

What can we expect from Mercedes-Benz?

While other automobile companies have launched electric vehicles under existing brand names it is believed that Mercedes will be introducing a sub brand focused wholly on electric vehicles. We should hear more about their plans at the Paris Motor Show in October but it does seem that finally Mercedes-Benz is getting serious. END_OF_DOCUMENT_TOKEN_TO_BE_REPLACED